Get Daily Email
Join/Login CLOSE
Home / Families / A Dad’s Perspective on the Movie “The Intern”: Finally a Movie With Real Men

Dad Matt Sweetwood reviews the new movie “The Intern”. He found it amazingly refreshing depicting men outside of cliches. He explains.

I went to see “The Intern” because of its star actors. Academy Award winner Anne Hathaway is a talented and versatile actress, who also happens to have gone to the same high school in New Jersey as my 5 children. Academy Award winner Robert De Niro, is simply one of the best actors of all-time and a favorite of mine. The story is about De Niro’s character, Ben, who becomes a 70 year old intern for Hathaway’s Jules characters runaway Internet clothing company in Brooklyn.

The last movie I wrote about, Meryl Streep’s Ricki and the Flash, was a huge disappointment. The lead male character in that movie was stereotyped as a dad who was unemotional, materialistic and unable to parent effectively by himself. “The Intern” took the opposite approach. Every male character in this movie had meaningful positive traits:

*** Spoiler Alert – Skip this next paragraph if you don’t want a surprise moment of the movie disclosed. ***

The big man up moment in this movie came when Matt chose to come to Jules workplace to prevent her from giving up the company on his account. Matt had become unhappy and lonely stuck at home and unfortunately ended up having an affair. Jules was aware of this and was going to give up her position to try and rescue their marriage. Matt told her about the affair, said he ended it, admitted he was terribly wrong and pleaded with Jules to not to give up what she worked so hard for and wanted because of him. There was no anger, blaming or excuse-making – just genuine remorse and caring for Jules by sacrificing himself if necessary. That’s what real men do.

My favorite scene of this movie was when one of the young interns questioned Ben about why he always has a pocket handkerchief with him. Ben replied that the handkerchief was for not for him to use. He carried it in case a lady needed it. Ben was always be prepared to help and comfort others. That’s what good men do.

Not one male character in this movie did anything violent or aggressive. It appears that this movie’s writer and director, Nancy Meyers, understands that being a real man has nothing to do with how many women you score with, how many bad guys you shoot or how well you play a sport?

I hope “The Intern” is a big hit. That might send Hollywood a message that we want to see more movies that show men as expressive, sensitive, looking to improve, observant and caring of other’s feelings, slow to anger, graceful and loving. 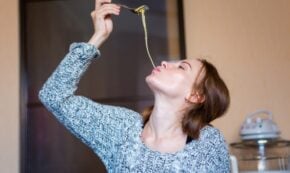 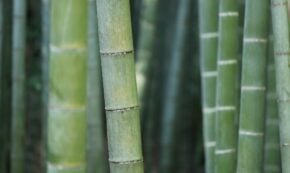 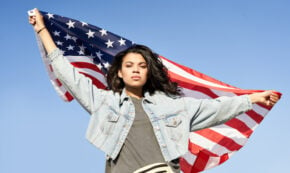 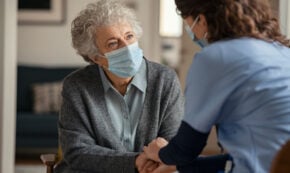 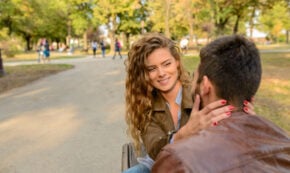 FacebookTweetPinEmailShares322
wpDiscuz
0
0
Would love your thoughts, please comment.x
()
x
| Reply
Share this ArticleLike this article? Email it to a friend!
Email sent!