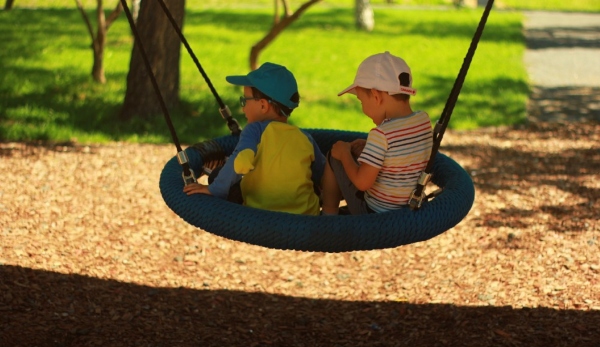 Grandpa brought my son home from the playground and gave me the news. A boy slapped Matthew today.

They were playing and he was up on the slides with other children. I heard him crying, rushed to pick him up, and an older girl told me that a boy slapped him three times on the back of his neck. She showed me the boy who hit him.

Mathew did nothing other than crying. It was his first-ever experience of being hit by someone. And he was in shock. I told him that what happened was wrong and that nobody should ever lay a finger on him. But I didn’t know what else to tell him. He candidly asked — Why?, the question I get to hear from him gazillion times a day these days.

I gave him a bear hug and moved on to questioning my father — What did you do? — Nothing. I just told his mother, when I saw the two of them together. She slapped him and dragged him out of the park.

Children do what they see us do

So, a child is being aggressive and the parent responds by aggressing him. What kind of wacky world is this one we live in? How can you tell a child that it’s wrong to hit others and slap him in the process, just to make sure he’ll remember the lesson?

This is where my heart cries for all the children who are abused by their parents or caregivers. I felt terrible to hear that my son was aggressed. I felt even worse thinking that while it was the first time, it may not be the last time. Still, I couldn’t help but feel sorry for his aggressor. He did what he saw at home.

Children don’t know any better. We have to show them what’s better. Not just tell them, but show them. Which begs the question.

What am I to show my child?

Was I supposed to teach him to avoid violence, step away from his attacker, and seek help from an adult immediately?

Or was I supposed to tell him that no one should lay a finger on him and that he’s entitled to fight back?

He’s a boy, which makes the question even more difficult. Don’t we want our boys to be able to physically protect themselves? Shouldn’t he be able to do that, rather than cry for help?

I remember that there was this little girl in kindergarten that used to bug me all the time. Every time I came home and complained about it to my parents, my dad would encourage me to slap her to make her stop.

I was never mustering the courage to do so, until one day, I did it. I closed my eyes and slapped her cheek as hard as I could. Then I froze, expecting for the worse.

I imagined she’ll slap me back, even harder. Or tell Miss what I did to her. Instead, she did nothing. From that moment on, she stopped harassing me. I felt truly liberated.

They say violence is never the answer. But it was to the little me, back then. What do I tell my child today?!

Mother, writer, thinker. Striving to be the change I want to see in the world. 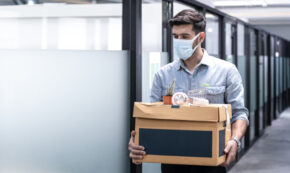 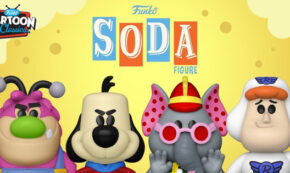 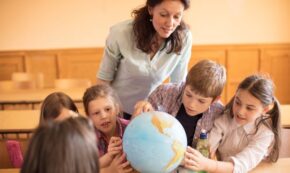 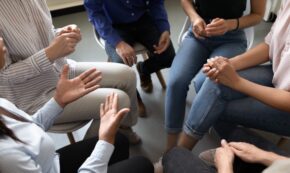