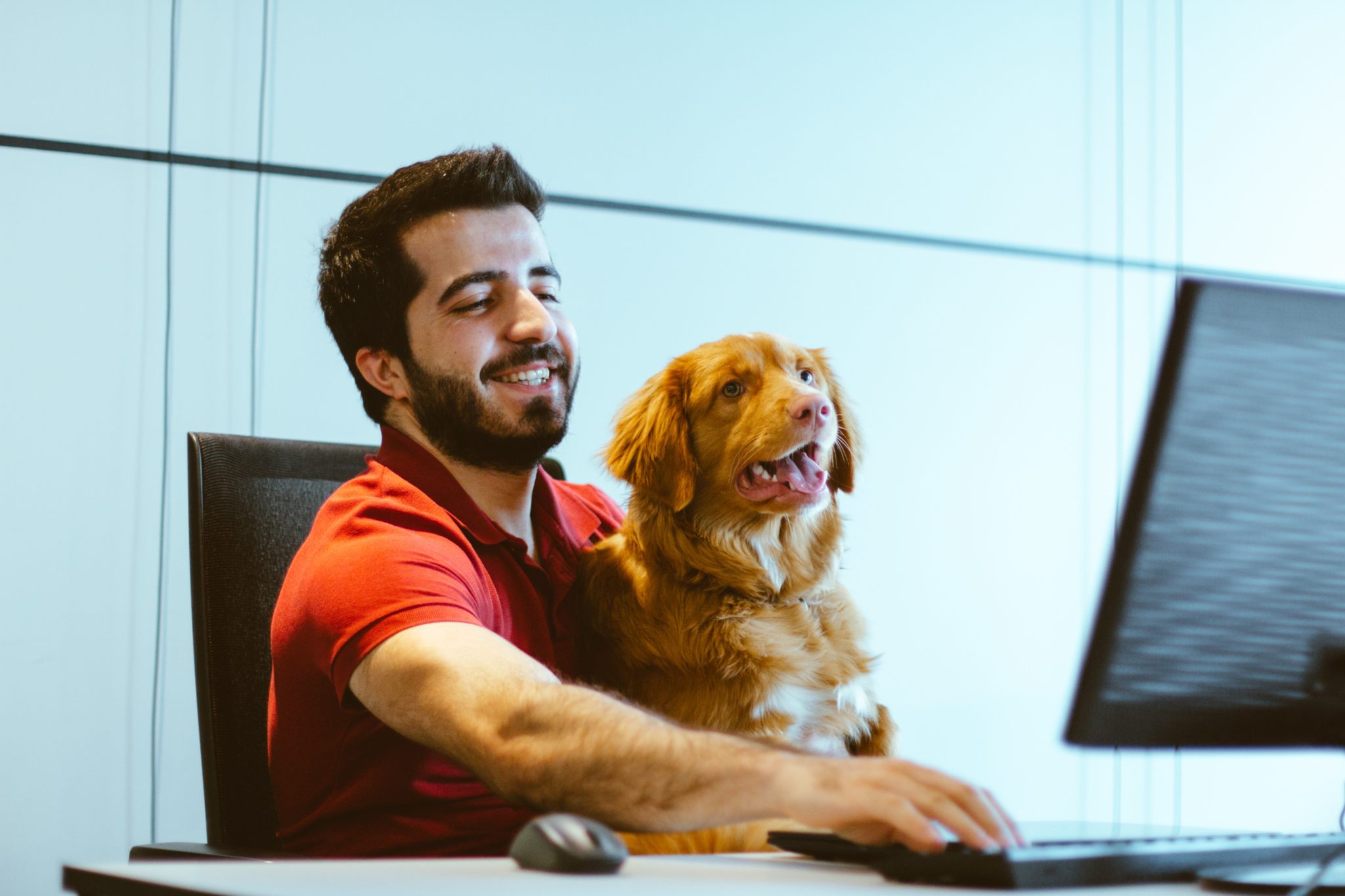 As much as someone like me might think I don’t need guy time, I’m finding it absolutely essential for survival these days. I can also sense the same from my virtual brothers.

Signing off social Zooms and Go To Meetings, we say things like, “We need to do this more often,” or “Same time next week, right?,” and even, “Love you guys.”

So what are men talking about these days, either on video calls or standing six feet away from each other?

Mostly what guys usually talk about: our occupations. While we are all occupied with  pandemic life, family and work are common topics.

My friends and co-workers share similar sentiments about their family: they love the time as much as it challenges them, they feel the need to protect their wives and children, and they understand the importance of preserving and creating more personal energy.

On the work front, guys are concerned about their livelihoods. Where many of us (me included) whose jobs require going places and having frequent human-to-human interaction, shutting in feels unnatural and has challenged self-worth and visions of the future.

Friends of mine who own their own businesses are finding ways to innovate and keep customers engaged. My hairdresser friend is teaching people how to dye their hair online and leaving sanitized clippers for pick up at his doorstep.

My dentist friend cherishes the few essential appointments he has scheduled over the course of a week, but he’s started joking about replying to the immediate openings  at our local grocery store.

Another friend who works in Hollywood as an actor and bartender hasn’t had work in six weeks. He’s battled some waves of depression, while also reacquainting with literature and writing.

The other men in my circle are doing as I’m doing, trying to keep work working by reporting to back-to-back Zoom calls doing what feels mostly like busy work. While executives and marketers would like to remind you there’s plenty to do, doing whatever that is doesn’t feel as important as it once did.

Perhaps we continue to do what gives men purpose. Work. Do something. Anything. Keep showing up. Keep getting showered, shaved, and dressed in the morning.

Is this the beginning of a new type of manning up? Is it possible that at this moment in time, when the patriarchy has already been called into question, it may finally answer the way it was always meant to? With truth and conviction? Let’s make it so.

Photo by Neringa Šidlauskaitė on Unsplash