Get Daily Email
Join/Login CLOSE
Home / Families / What Hooking Up Means to Your Teenage Son: Notes for Parents 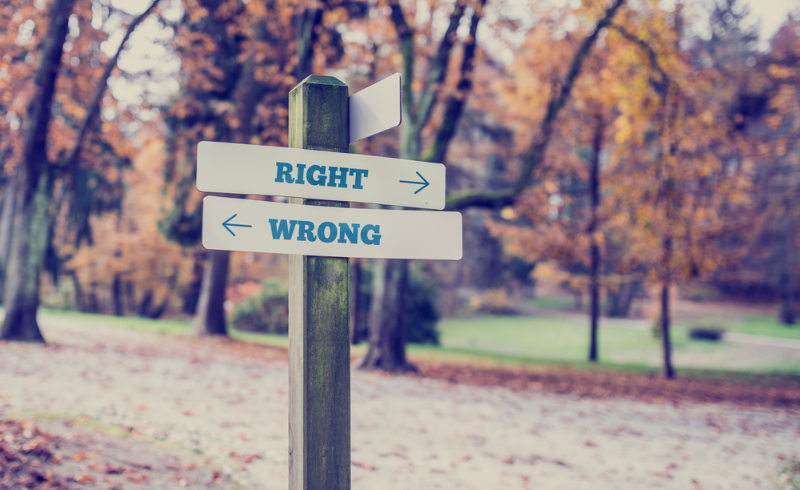 Andrew Smiler lists 9 things parents need to know when talking to their teens about dating and hooking up.

One of the most challenging thing about raising teens is trying to understand their world as they see and experience it. Of course, we had it all figured out as teens, knew exactly what we were talking about and how things worked. Totally.

Yet here we are as parents, two or three decades later, trying to figure it all out so we can do right by our sons. Or at least do better than our parents did for us.

As a family therapist, one of the things I often discuss with parents is dating. And hooking up, which some teens prefer but confuses the heck out of parents. Here’s a short guide to help you understand what your son is talking about.

Let me start by saying that “hooking up” doesn’t have a single, clear definition. In fact, the leading definition at urbandictionary.com says just that. The default and stereotypical definition is sex with someone you’ve never met before and don’t plan to ever talk to again. If you grew up in the 80s or 90s, you might have called this “casual sex” or a “one-night stand.” But the reality is that it can mean any kind of sexual behavior between two people who aren’t officially dating and may or may not see each other again.

Part of the reason hooking up has become popular is because today’s teens don’t have a standard formula for how to begin a romantic or sexual relationship. Once upon a time, American culture had a well-structured and widely agreed upon sequence of behaviors for heterosexual couples: a kiss during or at the end of the first date with a clear progression “around the bases” of groping, hand jobs or blow jobs, and finally sex. As far as I can tell, same-sex couples have never had this kind of widely-known sequence.

Today, it’s much easier for your son to just “hang out,” “have coffee,” or otherwise spend time with someone he’s interested in, without the formality of going on a first date. But if the two of them continue to hang out and be sexual, there may be some pressure to define exactly what the relationship is. This might, or might not, lead to your son officially becoming someone’s boyfriend.

As you talk to your son about dating and sex, here are some things to keep in mind.

Male Friends: We teach boys that being a player—having sex with lots of partners—is part of what it means to be a “real man.” It’s an image they’ve seen millions of times in music videos, TV shows, and movies. Many teens, and their friends, believe in this image and earn respect and status by sleeping around. If your son is highly invested in what the other guys think of him and if those guys have fairly stereotypical notions of masculinity, then that’s a push towards hookups and away from relationships.

Other-Gender Friends: If you graduated from high school in the 1980s, then you’re among the first generation of American teens for whom it was common to have both same- and other-sex friends throughout adolescence. (It was not the majority experience in the 1970s.) Today, that’s so common as to be normal and expected.

Exclusivity: Then, exclusivity and having a steady partner were seen as a good thing by a guy’s friends. Now, it’s more ambiguous. There’s much more of an emphasis on not being tied down, being able to do anything or anyone, and collecting a wide variety of experiences.

There’s no rush: In 1990, the average age of first marriage was 26 for men and 24 for women. If you assume a two year relationship prior to marriage—one year of dating and one year of engagement and wedding planning—then those couples probably formed at the end of college or shortly after it. Today’s teens don’t expect to find their spouse until after they’ve finished at least their Bachelor’s degree and gotten settled into their first job, if not their career. Call it realism or fatalism, but your son doesn’t expect his teen romance to go the distance. He’ll take his relationships seriously, but not that seriously.

Dating and Hooking Up: Key Differences

Responsibility: Being someone’s boyfriend means you have an obligation to see and spend time with your partner, and that the two of you will do events like birthdays and Valentine’s Day together. This doesn’t fit well with the current generation’s belief that they should be ready and able to seize any opportunity for fun. And for a generation taught to prioritize themselves and their own feelings, it can be hard to balance me vs. us.

Emotional Intimacy & Support: As someone’s boyfriend, your son is expected to share at least some of his feelings, hopes, and fears with his sweetie, and listen to his sweetie’s feelings, hopes, and fears. There’s also an expectation that they’ll support each other through (emotional) difficulties. None of this emotional stuff is expected in a hookup. If he’s content to get that support from his (female) friends, what’s the added value of being in a relationship?

Finding a Partner: If he wants a relationship, he needs to find the right partner. Someone he’s compatible with, shares interests with, believes he can trust, and makes him go “wow.” That’s not easy. If he’s just interested in hooking up, then he needs to find someone he finds attractive. Or attractive enough. Beer goggles anyone?

Keeping these differences in mind should give you a better understanding of how your son approaches dating and sex. And the more you understand his world, the easier it’ll be to talk to him about it.

More from Andrew Smiler on this topic:

14 Things You Must Teach Your Son about Sex

Change “The Talk” Into The Conversation

A Guy’s Guide on When to Refuse Sex

Whoops – misread the title. Well, you can tell that I’m concerned with teen girls in this conversation!! Would love your insight on this, especially in families that have both boys and girls. thanks!

Great article but the title is misleading, as the bulk of the article is about how you talk to your sons. How do you talk to your daughters about this, especially when there is still tremendous media and cultural emphasis for girls on “true love” monogamy, still very strong censures against ‘sleeping around’ and tons of slut shaming? This is a HUGE disparity, and the title of the article just reinforces the invisibility of young women in this issue. From my point of view, focusing on emotional intelligence, safety and intimacy skills are important for both genders. What’s realistic in… Read more »

The research I’ve heard about says that most teens are not very responsive to parental input, but derive their mores and behaviors almost entirely from their peer group. So what, exactly, do you suggest fathers say to their sons about their emerging sexuality, apart from the biologically and clinically based info they’ve already heard in sex ed class?

Hi Paul, I’ve seen that research; there is a clear & persistent finding that teens’ sexual values & behaviors often mirror their friends. Friends may or may not be similar to the larger peer group (e.g., everyone in their high school graduating class). When asked, teens are also very clear that they want to hear about sex, including advice, values, & guidance on decision making from their parents. These findings are not contradictory, although it may seem like it. The values we instill in our children when they’re younger helps shape who they choose as friends. So, start teaching them… Read more »

FacebookTweetPinEmailShares60
wpDiscuz
4
0
Would love your thoughts, please comment.x
()
x
| Reply
Share this ArticleLike this article? Email it to a friend!
Email sent!