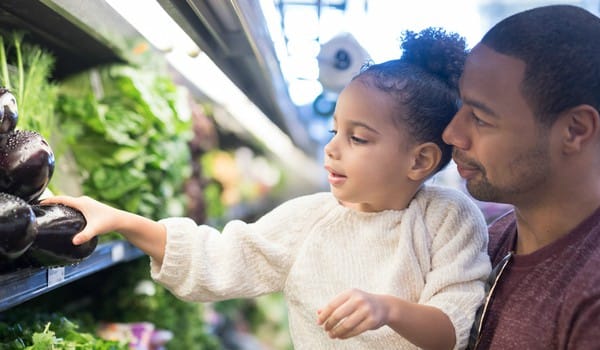 —
How a father interacts with his toddler is important for the child’s executive function—a key component of early childhood cognitive development and a good indicator of school readiness at the age of five. When fathers support three-year-olds’ autonomy rather than controlling their activity, a new study finds, children are likely to show better executive function at the age of five and so be readier for school.

The researchers recommend more attention to fathers’ early parenting skills as a means to improve outcomes for children at school.

Though previous research has also shown a link between executive function and parenting that supports children’s autonomy, those studies have focused almost exclusively on mothers. In recent years, the types of parenting typically associated with fathers have attracted more research interest. For example, how does autonomy support work during play – teaching the child to manage states of high excitement, for example – and what are the links between children’s play and their executive function?

Executive function—a set of mental skills that helps people gain control over their actions and thoughts—fundamentally influences a child’s ability to learn. Because executive function helps children sit still, focus on the teacher and persist in difficult tasks, it is more important for success in preschool than early language and math skills. Executive function in early childhood also predicts later educational achievement, wealth, health and low criminality, and it explains part of the different in early achievement between children from lower- and higher-income families.

Support for autonomy, according to the researchers, means, “Guidance that supports children’s sense of competence and lets children use their own skills, as opposed to taking over the task or letting them struggle.” An autonomy-supportive adult, they write, “needs to respect the child’s pace, organize the task so that the child can be successful, and give help contingent on the child’s current ability.”

In this study, 89 father-child pairs were assessed twice, when the child was three and when the child was five. The key measure at three years was the child’s executive function. At five years, this measure was extended to cover literacy and numeracy, creating a composite measure termed “school readiness”. So at five, the researchers measured how children managed picture arithmetic and word problems and an increasingly complicated card sorting exercise, how they performed the “Simon says” game, and how well they were able to resist opening a present for them which was left in the room alone with them for an unreasonably long time.

Father-child interaction was measured in two ways. The first was a puzzle just a bit too difficult for the child to do alone. This is a traditional measure of whether a parent supports autonomy or controls the child and was designed in studies with mothers.

For this study of executive function, the researchers invented another measurement, looking at how father and child played together in a gym. They were presented with four pieces of playground equipment and asked to play for 10 minutes. Videos of the activity were then carefully assessed – how fathers made suggestions to the child to enhance play, the father’s responsiveness to the child’s ideas, how much stimulation the father provided if the child got bored, the degree of sharing and having fun together, the extent to which the father provoked risk and excitement (e.g., by throwing, lifting, or tickling), and how engaged the father himself was in the play.

This post was previously published on www.childandfamilyblog.com and is republished here with permission from the author.
—
—

END_OF_DOCUMENT_TOKEN_TO_BE_REPLACED

Facebook8TweetPinEmail1Shares9
wpDiscuz
Share this ArticleLike this article? Email it to a friend!
Email sent!