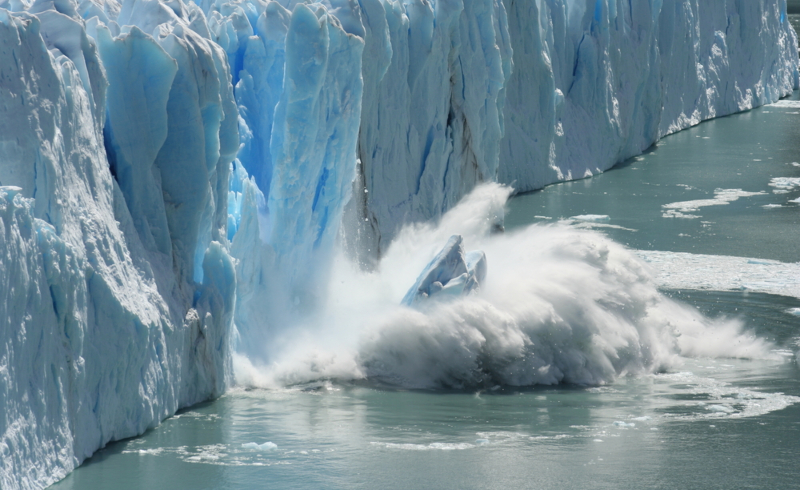 Reconstructing ancient sea levels is an extremely complicated task. The fundamental record is d18O. d18O is a very complex record, and it includes many components including, most importantly, global air temperature. But it also includes a signal from global sea level, which can be subtracted out by means of other proxies.

One of the most complicated aspects of paleoclimatology is untangling different components within a time series of data. Researchers examine the record for correspondence to other proxy records, such as geological deposits for ice extent. If a correspondence is found, the magnitude is identified and it can be subtracted. In this way different component signals are removed from the overall d18O signal. When sea level is the target value, d18O from marine sediment is used. The ocean temperature component is removed by another proxy: the variation by temperature of the ratio of magnesium (Mg) to calcium (Ca) in deposited calcite. The remaining signal corresponds to sea level.

It is calibrated against more sporadic data, such as benchmarks on ancient coral reefs, and modeling of ancient ice sheet behavior. The sea level curve is one of the trickiest proxy records we have, and only a few comprehensive examples exist. Much of the data used is not publicly available, being the geophysical and wellbore records obtained by oil companies during their global exploration. For that reason the best known paleo sea-level record is the Exxon Sea Level Curve.

Curves tracing sea level change within the last million years show a striking rhythm of roughly 100,000 years, corresponding to successive glaciations. Sea level falls as glaciers grow by taking up ocean water. As the glaciers melt back, they release that water back into the ocean. We are currently nearly 20,000 years into an interglacial period. This climatic rhythm is real, and though the causes for it are not fully understood, a main source is the variation in Earth’s rotation and orbit around the sun: Milankovitch cycles. 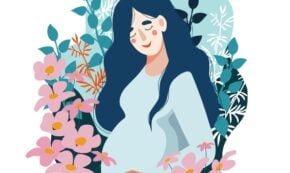 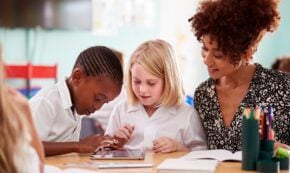 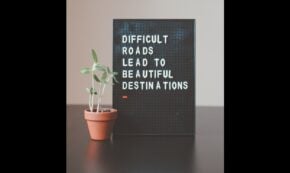 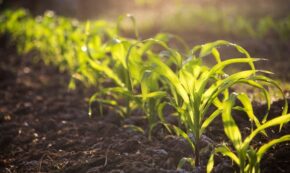 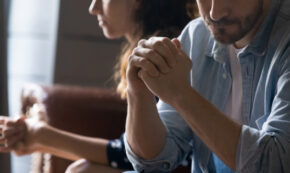