The beginning of a relationship should be all about the two of you, not people from your past.

After a divorce or the end of a long-term relationship you’ll often find yourself dwelling on the events that preceded the break-up which catapulted you back into the dating scene. Suddenly the affair your ex had with her office co-worker, the bills she ran up on your AmEx Card, her disinterest in sex will be at the forefront of your thoughts, forcing you to retrace every misdeed as you sort through your feelings.  Ripped with pain and anger, you need to vent, but to whom?

The natural tendency of men is to lean on their girlfriends for emotional support in times of distress. Your new girlfriend, especially in the early days of a courtship, will appear to be a safe haven from your previous relationship storm. Warm and kind, you’ll think you’ve at last found the woman who understands you.

There’s a fine line, however, between sharing in a way that draws someone toward you and creates intimacy versus dumping on someone. Honesty is refreshing to a point. If what “she did” or the “the lawyer said” becomes the focal point of your conversations, delivered with the urgency of breaking news, you run the risk of another relationship failure.

Before you open your mouth and spill the gritty details of past relationships, you need to beware of the repercussions.

1.)     Girlfriends are not therapists. Women may be natural caretakers. They may want to be supportive and loving partners, so it’s likely that she will initially want to hear about your past relationship troubles. Everyone, however, has a saturation point, and if you’re still discussing your ex’s misdeeds and bad habits after months of dating she will resent the burden of being your therapist-on-call.

3.)    It drives comparisons. Your new girlfriend is naturally curious to know what was so special about your ex that made you agree to sit through Sex and the City reruns. It’s impossible for her to listen to your war stories and not draw conclusions and compare herself. Secretly she wants to know what were your ex’s character defects that irritated you and drove a wedge in the relationship. Did she whine, throw tantrums, lose jobs? Those juicy tidbits are fuel for a woman with self-doubts.

4.)    Oversharing emasculates you. If months into the relationship you’re still complaining about your ex’s wrong doings, your girlfriend will no longer see you as the victim of some money hungry woman or psychopath, but as a man who has trouble asserting himself and establishing boundaries.

5.)    She will question if you’re relationship-ready. A man who continually brings up his last relationship is a sign of someone who has heavy emotional baggage and  feelings for the ex. Even negative comments about the ex can be construed as a symptom of “the lady doth protest too much.”

6.)    Negative energy begets negative energy. Dissing the ex portrays you as an angry and bitter man with unresolved issues. She’ll also start to wonder what horrible things you’ll say about her when the relationship is over.

7.)    Bo-ring!  One can only hear the story of the night your wife got drunk at your office holiday party so many times before they tune out. The purpose of dating is to have fun and discover the joy of being with another person who loves and accepts you. Hit your town’s hot new restaurant. Indulge in a couple’s massage. Curl up on the couch together and binge watch “House of Cards.”  Just give that conversation about the ex a break.

Jordan Walsh is a single mom living and working in New York City.  To read more about her adventures, experiences and observations go to lipstickandplaydates.wordpress.com. 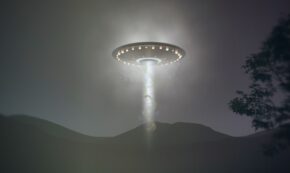 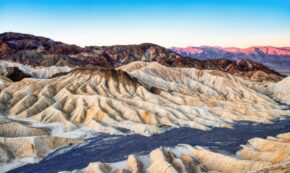 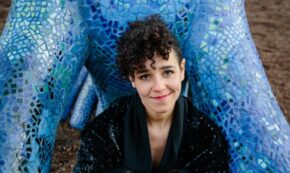 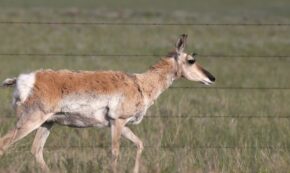 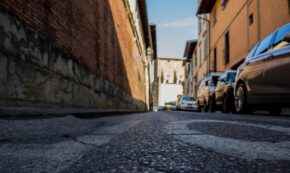 FacebookTweetPinEmailShares826
We use cookies on our website to give you the most relevant experience by remembering your preferences and repeat visits. By clicking “Accept”, you consent to the use of ALL the cookies.
Do not sell my personal information.
Cookie SettingsAccept
Manage consent