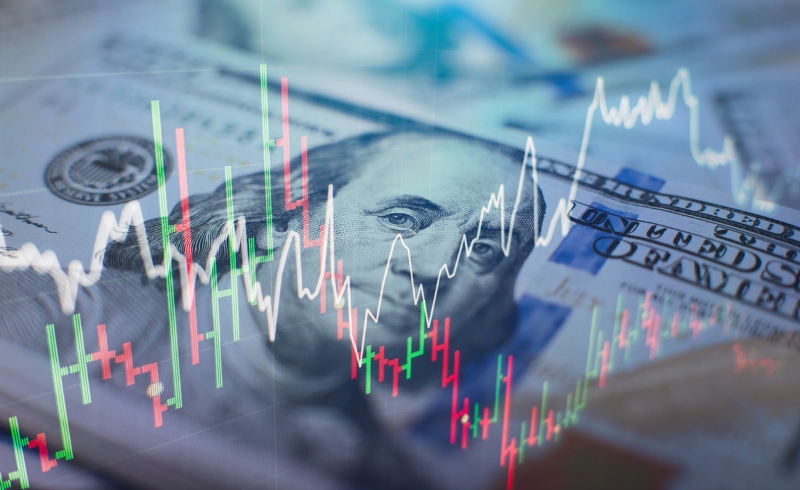 The 2020 election is shaping up to be the most expensive in American history. Ten years after Citizens United, our elections are awash with the money of mega-donors and corporations that drown out the voices of everyday Americans — with serious consequences for racial and economic justice.

An antidote is sitting on Mitch McConnell’s desk, having passed the House a year ago and still not been put up for a vote in the Senate. H.R. 1, the For the People Act, would blunt the distorting influence of big money in politics. It could transform who runs for office, who wins, and what issues get prioritized in Congress.

Elections have become extravagantly costly. In 2016, campaign spending by or in support of Donald Trump and Hillary Clinton totaled $2.4 billion. The average Senate winner in 2018 spent $15.7 million, with challengers needing on average $23.8 million to topple incumbents. Even local election costs can be forbidding. Spending in the Los Angeles County school board primary last month topped $6 million.

Although occasionally a candidate like Bernie Sanders has strong enough national appeal to raise the money to compete from a broad network of small donors, that’s the exception. The vast majority have to rely on a class of large donors to be viable.

Less than 1 percent of the population provides the majority of campaign funds. Indeed, just 25 people pumped over $600 million into the 2016 federal elections.

That donor class looks nothing like America. The compounding of historical racial subordination and ongoing discrimination has given us an economy in which the Forbes 400 billionaires have as much wealth as the entire Black population and a quarter of the Latino population combined. Today, the top 1 percent are more than 90 percent white; the top 10 percent are 85-90 percent white. These are the groups that dominate political giving in America.

What’s the consequence of a political system dependent on an overwhelmingly white donor class? The perpetuation of racial inequality.

First, the big money system is a barrier to entry for Black and brown candidates. Studies show they’re less likely to have networks of rich friends and business associates, making it difficult for them to survive the “wealth primary” where donors filter the candidate pool before a single vote is cast. When candidates of color do run, they raise on average 47 percent less than their white counterparts. White candidates are also far more likely to be in a position to self-fund their campaigns. This is a big reason 90 percent of our elected officials are white, even though 37 percent of us are people of color.

Second, the policy preferences of the donor class are far out of step with those of the general public, and particularly of people of color.

On economic policy, for example, polls show that people of color support the role of government in reducing inequality at significantly higher rates (67 percent) than do people earning over $100,000 a year (53 percent). People of color are also more likely to list job creation and affordable college as their economic priorities, whereas the wealthy are more likely to cite lower taxes and deficit reduction.

It shouldn’t surprise us, then, when elected officials champion an agenda that serves the interests of the wealthy at the expense of Black and brown families and working people across America.

The challenge is that the Supreme Court has invalidated commonsense campaign finance protections time and again. It has struck down reasonable contribution limits and restrictions on self-financing, allowed the rise of SuperPACs, and greenlit wealthy individuals pumping millions into the system.

H.R. 1 contains innovative programs that would stay within the lines drawn by the Court and still curb the harmful influence of big money.

The most significant is a public financing system for congressional candidates that would match small-donor contributions — those under $200 — at a rate of 6:1. In this way, a $20 donation would become $140, a $200 donation $1,400. The cost of the program is reasonable — one estimate is $3 billion over 10 years, or $1 per citizen per year. The bill also creates a pilot program of $25 “My Choice” vouchers for people to give to congressional candidates they support.

These programs would amplify the voices of people currently being drowned out by big money. It would offer a path for congressional and presidential candidates to rely on donations from everyday people, not wealthy donors. Similar public financing programs in New York City and Arizona and a voucher program in Seattle have diversified the donor pool and allowed more candidates of color to run. These programs can help produce more equitable public policy. For example, the advent of public financing in Connecticut was crucial to breaking a legislative logjam and becoming the first state in the nation to guarantee paid sick leave.

Countering the undue influence of big money in our elections is a civil rights issue. H.R. 1, the For the People Act, would be a giant step forward. The American people should demand that it become law.

Previously published on Inequality.org and is republished here under a Creative Commons 3.0 License.
—