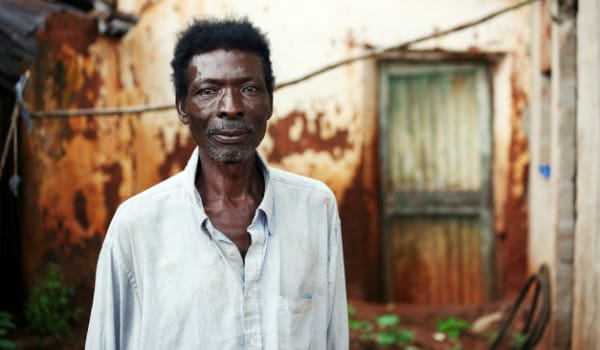 Should we care how much wealth our wealthiest are grabbing? The flacks who seek deep-pocket favor have a ready response. Of course not, they tell us. Kvetching about the wealth of the wealthy just distracts us from the more important work we all ought to be doing — like growing our economic pie and getting everybody bigger pieces.

The folks at Oxfam, the global charitable network, would beg to disagree, and they’ve just released still another compelling report that says so. This latest analysis revolves around West Africa and particularly Nigeria, the region’s economic powerhouse.

By all the standard metrics, Nigeria is doing just fine, booming even. In Africa overall, wealth jumped 13 percent in the decade ending in 2017, the most recent year with good numbers available. Wealth in Nigeria increased 19 percent.

These increases, Oxfam notes, should have created “an enormous opportunity to improve the lives of the many.” Instead, the increases have essentially “benefited only a select few.”

Nigeria’s single richest individual, Oxfam calculates, annually earns enough income off his wealth to take 2 million poor Nigerians out of poverty every year. Think about that for a moment. Nigeria’s richest man could significantly improve the well-being of 2 million desperately poor souls in 2019 and still end the year every bit as rich as when the year started.

Nigeria’s richest man is making no such move in that direction. He seems to feel he needs still more. What in heaven for? He already, Oxfam helpfully points out, “earns about 150,000 times more from his wealth than the poorest 10 percent of Nigerians spend on average on their basic consumption in a year.” Nigeria’s wealthiest individual could spend $1 million a day and still not run out of money for 46 years.

In West Africa, the African continent’s most unequal region, the richest 1 percent hold more net worth than the entire bottom 99 percent. The West African governments these top 1 percenters dominate do less than any other governments in Africa to advance social well-being. They spend the continent’s least on the “most essential elements of a dignified life” — quality schools, health care, and decent jobs.

Nigeria, adds Oxfam, “has the worst score on social spending, not only in Africa but in the world.”

And where do West African governments choose to steer the resources they do spend? These governments turn out to be quite generous with tax incentives for multinational corporate giants. The amount they dedicate annually to these corporate subsidies, Oxfam researchers point out, “would be enough to build about 100 modern and well-equipped hospitals each year in the region.”

Oxfam’s new report, The West Africa inequality crisis, recommends “scrapping unnecessary tax incentives” and increasing overall tax progressivity by expanding taxes “typically paid by the rich,” among a host of other policy moves that aim to “redistribute from the rich to the poor.” Tackling inequality, the new Oxfam analysis stresses, will always be “critical to the fight against extreme poverty.”

“Indeed, unless countries significantly close the gap between the richest and the rest,” Oxfam concludes, “ending extreme poverty will remain just a dream.”