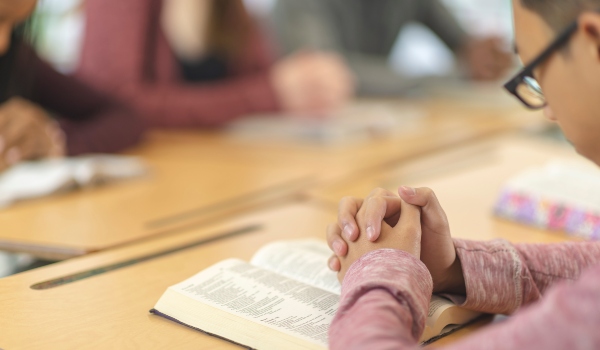 Also, seek the peace and prosperity of the city to which I have carried you into exile. Pray to the LORD for it because if it prospers, you too will prosper.

Those evangelicals who refuse to accept that the Bible promotes social justice ought to consider that passage from “the weeping prophet.”

Let’s recall that Israel had been sent into exile, once again due to disobedience; as such, it’s likely that the advice of “bloom where you’re planted” might have come across as insulting because it was dealing with — ugh — Gentiles.

But this is a case where God clearly intended for Israel, of course at that time not in a position of power, to have an effect on another society for His purposes.

So what does this have to do with social justice? Well, if you consider the rest of that chapter, I think it’s clear that, rather than maintaining a form of nationalism, we should help the build the society of another wherever we are.

I think the Jewish people of today get this. Wherever they’ve been over the millennia they’re argued and worked for the poor and powerless, participating in the civil-rights movement in the 1950s and ’60s.

And I would suggest that such a theology would also preclude that kind of nationalism — keep in mind that Israel was driven into exile in part because of it.

Lately I’ve read a number of social media posts about the United States being a “Christian nation.” On a theological level, however, there can be no such thing; His only nation is the church, which should operate by different rules. And considering that the primary aim of the Gospel is to promote reconciliation, doing right by others would fit the bill perfectly.

The historic African-American church has always understood this, in large part because at times its membership understood being shut out of power; it was this understanding that led to the civil-rights movement — which, to its shame, was opposed by “nationalist” Christians. The Body in general hasn’t entirely healed for that reason.

But if we repent and move toward this theology of social justice, we might have a chance.