Get Daily Email
Join/Login CLOSE
Home / Featured Content / A Very Short Story That Shows You How To Be a More Patient Parent and Make Pandemic Life Easier. 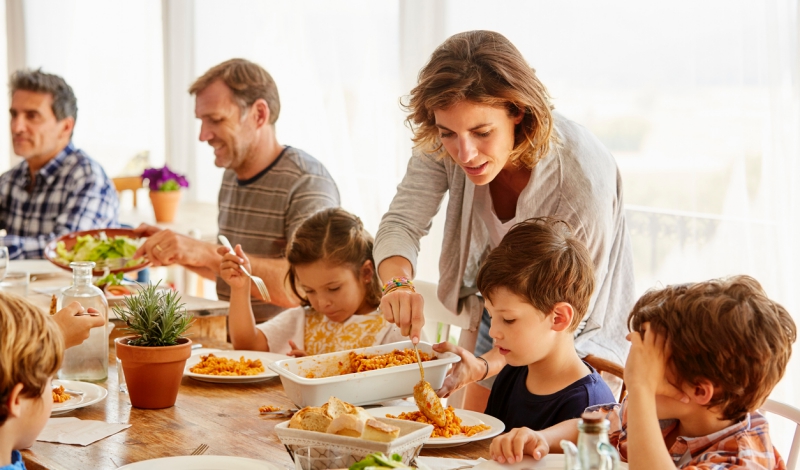 Late last winter we were in a near-empty Wagamama’s with friends and their kids. Adults on one table, kids on another right next to each other. I was sat next to the kids. Joe, a small six-year-old made mostly of mischief, held the other kids’ attention by pretending to drink a pot of teriyaki sauce. He was loving the attention. ‘Dave, look what I’m going to do.’ he said to me. His eyes said ‘go on, try and stop me’.

‘Joe, I wouldn’t, it’s going to be horrible, but don’t let me stop you.’ I replied. Up went the pot towards his mouth and the volume of the other kids. That’s when Joe’s mum, who’s an incredible parent, got involved. ‘Dave, why don’t you stop him! Joe, put that down right now!’ she said in that tone we all find when we become parents.

Joe of course didn’t stop. His mum had to grab his arm and threatened to cancel his pudding. Then he stopped. She returned to the adults’ table angry, grumbling about ‘what Joe’s like’ and how he winds her up all the time. She didn’t enjoy the rest of the meal. Joe grinned.

Me and Joe’s mum. Two parents, two different responses. The difference between the reactions was the difference in the way we saw Joe’s behaviour.

She saw him behaving badly, something children shouldn’t do because she expects children to be well behaved. Her reaction was intended to stop him before it happened.

I saw him behaving badly to get attention without care for the consequences. Something he’ll learn from if he’s allowed to. Had he drunk all that sauce, he would have hated it. The other kids would have gone from laughing with him to laughing at him. Pride in the attention his acting out had earned him, would fast turn to feelings of foolishness. Natural consequences would have taught him a good lesson.

He didn’t get that chance though. Instead, he learned that acting outside of ‘good behaviour’ gets the attention he wants without consequence, as long as he doesn’t push mum too far.

Of course, there are some situations when nipping ‘bad’ behaviour in the bud is important. When kids risk harming themselves or others, doing something unethical or offensive to others. Most of the time, a child’s behaviour is none of these things though, it’s just annoying. Mix annoyance with the expectation that children should be well behaved and you’ve got the perfect trigger for anger.

The word patience comes from the Latin patienta, literally to endure suffering. It’s only suffering though if we experience pain and hardship. If we expect things to go one way, when they don’t. A human that knows self-control, how to be well behaved and act considerately is called an adult. A child’s still learning all that. Getting angry at them because they’re out of control, or haven’t thought about how their behaviour makes others feel, means you’re angry because they’re a child. I am not saying to expect less of your child; to hold them to high standards of behaviour helps them to learn to become an adult. Just don’t expect them to be at that level yet, or for a long time to come.

Really, it all boils down to one question. What can you let go of? Or, to put it another way, is their behaviour harmful, unethical or offensive? If not, what’s stopping you letting it go?

Life’s tough right now. Maybe making it easier for ourselves will make us better parents too. 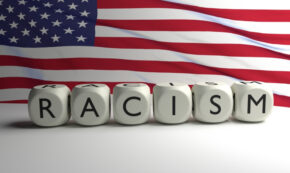 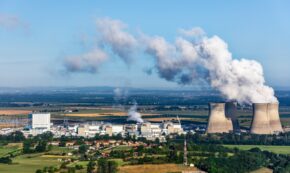 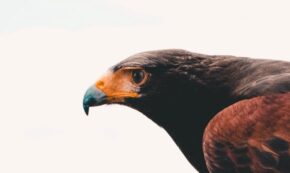 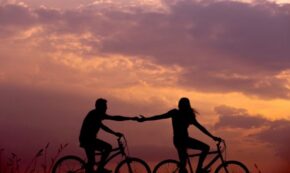