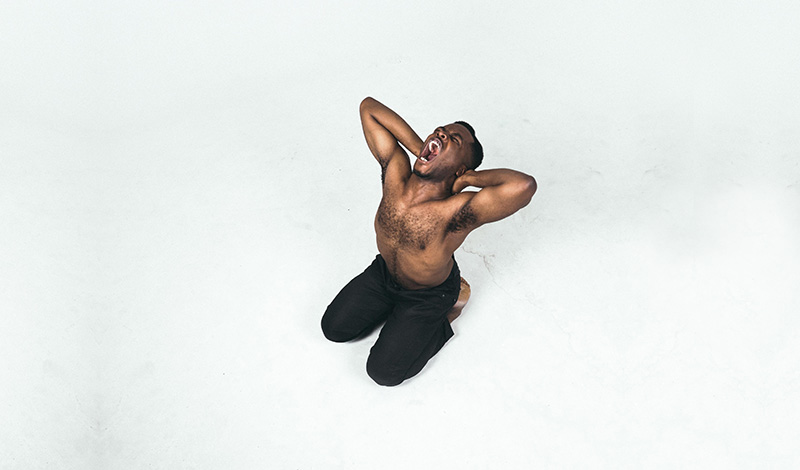 Voice: “You’ve come here today to talk about your relationship. Tell me about what’s going on.”

Man (rolls eyes): “I’m not abusing her. I’ve never even touched her.”

Voice: “Abuse doesn’t have to be physical to be abuse.” Turning to the woman: “Tell me, how do you feel abused?”

Woman: “He makes fun of my body. I mean, I know I’m not 25 anymore, but he acts like I’m disgusting. He constantly talks about how stupid I am, and that if it weren’t for him, I’d never make it in the world. He embarrasses me in front of other people, telling them how I’ve ruined his life.”

Man: “She’s just reading into stuff. I don’t mean anything by that.”

Voice: “What she is describing is abuse.”

Man: “I’m telling you, what she’s saying about me isn’t true. And even if it were, I’m not an abuser.”

So, is he right? Is this paragon of matrimonial circumspection, this pinnacle of interpersonal temperance the one who gets to determine his own status as an abuser?

And why is that? Because he’s in perhaps the worst possible position to understand whether his actions are abusive.

Who’s in the best position to know best whether the man is an abuser, to name his behavior abusive?

The woman. An objective third party (the Voice, above.) Certainly not him. 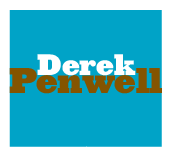 Now, I want to be quick to point out that it is sometimes the case that the abused is incapable, because of the nature of coping mechanisms and because of the power of gaslighting, to feel competent to make a charge of abuse. Some people who are being abused cannot admit to themselves or others that they are the targets of abuse.

However, if a woman claims that she’s being abused, don’t we give her the benefit of the doubt that she knows more than anyone else about her status as a victim of abuse?

Who doesn’t get to define abusive behavior?

This seems commonsensical; like why should we even have to say this out loud? Of course the abuser shouldn’t be able to tell the abused what is and isn’t abusive.

But what seems self-evident about partner abuse (or child abuse), doesn’t seem to apply when it comes to racism.

Why is it that we let racists define racism, instead of the people who are the targets of racism?

The current President of the United States has a history of saying and doing racist things, and when confronted about it, he swears up and down that he’s being misunderstood, or that he’s being attacked by his enemies, or that he may be a bit off-color, but he’s certainly not a racist.

A few of his greatest hits:

After a White House meeting about immigrants from Haiti, El Salvador and African countries, in which he called the people migrating from those places “shithole countries,” the president responded to criticism by saying: “No, no, I’m not a racist. I am the least racist person you have ever interviewed. That I can tell you.”

After criticizing African American congressman, Rep. Elijah Cummings, and referring to his Baltimore district as a “a disgusting, rat and rodent-infested mess. If he spent more time in Baltimore, maybe he could help clean up this very dangerous & filthy place,” the president said: “I’m the least racist person you’ll find anywhere in the world.”

After attacking four congresswomen of color, telling them to go back to the countries they came from, he said, “I don’t have a Racist bone in my body!”

The question that keeps coming back to me is: Why do racists get to define racism?

Why do we have to take the word of a racist that they’re not racist … all evidence to the contrary notwithstanding?

Just as abuse is polyvalent, racism takes many forms. Just as with abusers, racists don’t get to be the final word on their transgressions.

As uncomfortable as it might make us, the people who have the highest moral standing and the most at stake in how evil gets defined are the victims—not the perpetrators.

Nazis don’t get to define anti-semitism.

Men don’t get to define sexual harassment against women.

Abusers don’t get to define abuse.

Racists don’t get to define racism.

A version of this post was previously published on DerekPenwell.com and is republished here with permission from the author.

White Boy in a Black Land

Black Boy in a White Land

‘Why I Don’t Want to Talk About Race’

Beautiful on All Sides

Race is Always a Parenting Issue

Poetry In Motion: A Story of Hardship and Hope in Crow Country, Montana

How Travel Made Me Confront White Privilege

I Prefer My Racism Straight Up, Thank You.

Why We Need to Talk About Race

When Do I Get To Stop Apologizing for Being White?

How Basketball Helped Me Realize I’m Not White

1. Free access to any ONE Social Interest Groups.Try them out! We have active communities of like-minded individuals working to change the world on important issues. Weekly facilitated calls that lead to the execution of real-world strategies for change. Complete schedule here, with new ones starting all the time.
2. Free access to any ONE of our live classes. Each month, we have the following: Learn how to be a Rising Star in media, build your own platform, become an advanced writer, become an editor or create social change. Check out our classes here. RSVP for any one class—if you want to take more, just upgrade to an Annual Platinum Membership.
3. Invitation to the MEMBER-ONLY Good Men Project Community on Facebook and all Weekly Friday Conference calls with the Publisher and community. Connect with other members online and by phone!
4. An ad-free experience. No banner, pop-up, or video ads when you are logged in.
5. GOLD commenting badge. Only members can comment on the website!

Photo by mwangi gatheca on Unsplash

Facebook1.1kTweet2Pin2EmailShares1.1k
wpDiscuz
Share this ArticleLike this article? Email it to a friend!
Email sent!