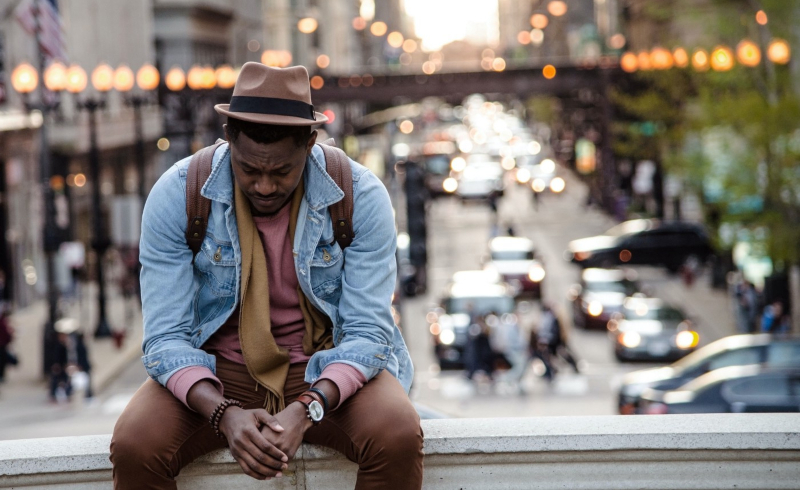 The tipping point is the critical point in an evolving situation that leads to a new and irreversible development. The term is said to have originated in the field of epidemiology when an infectious disease reaches a point beyond any local ability to control it from spreading more widely.

We have recently reached two tipping points, and one is informing the other. The coronavirus spread rapidly, and quickly reached a tipping point in every location.

While in lockdown, shelter-in-place, stay-at-home, or whatever your locality calls it, we reached a tipping point in race relations and the reprehensible allowing of police brutality as well. Why?

In the 1960s, during the Civil Rights protests, the media showed children being sprayed with fire hoses and attacked by dogs. The exposure outraged the general U.S. population, and parts of the world, and propelled the passing of the Civil Rights bill.

That fire of outrage was stoked because many homes in America had a television, and we were all watching one of only three available news stations at the same time every night. All of us, with televisions, watching the same brutality inflicted on non-violent, young, protestors, on the same evenings, at the very same time.

It’s been my contention that change and improvements in race relations, equality, and the number of protests over systemic institutionalized racism has slowed with each stride forward in technology and the resulting explosion of social media.

Our attention became fractured. Splintered. Encased in our own media bubbles.

The younger people adapted quickly to the use of technology and the expansion of social and all other forms of media. We older folks followed along, taking over each new platform as it grew and the young ones moved on to others. Myspace. Facebook. Twitter. Instagram. I’m sure Snapchat and Tik Tok will soon follow. As more people adapted to the use of social media, and began to read the news on Apps, our attention became fractured, splintered, and encased in our own media bubbles.

Television is no longer a shared experience. There is no designated time that the majority of any population is watching the same thing at the same time. We don’t even watch or read the same news channels at all, much less at the same time.

So outrage comes and goes in disparate groups of people at different times and places, dependent upon what access they have to what news at what moment. Why then is this moment in history any different?

Just as the coronavirus, COVID-19, reached it’s tipping point quickly, so has the fight against police brutality and systemized institutionalized racism reached its own tipping point.

We’ve all been stuck at home for three months in the U.S., and for longer in other parts of the world. While we are still splintered as far as which media we watch and read, we are also watching and reading much more of it. Many of us have had little else to do, especially those who were furloughed, laid off, fired, or whose businesses went under.

We’ve had time on our hands, and while we haven’t all been tuned in at the same time, we have all been more tuned in.

When the horrifying video appeared of Ahmaud Abery being murdered in cold blood by two white, self-appointed vigilantes, there was immediate outrage. Protests were organized. Petitions were signed. The men who killed him were finally arrested, after two weeks of public pressure, and charged with felony murder and felony assault, of the young man who they killed while he was jogging.

When Breonna Taylor was shot in her bed by plain-clothed police who broke in with a no-knock warrant, and her boyfriend arrested for trying to defend her, protests were conducted in her city. As of this writing, no police officers have been charged. Breonna was a twenty-six-year-old EMT, on the front lines of the coronavirus. She was the first responder. The police had the wrong apartment.

Then, a graphic video filmed by a seventeen-year-old eyewitness, Darnella Frazier, of a police officer kneeling on the neck of George Floyd for nearly nine minutes, including after he lost consciousness, went viral. Surveillance footage from the nearby Dragon Wok restaurant also shows the officer kneeling on Floyd, and neither video supports the officer’s claim that Floyd resisted arrest.

Even if he had, the first video clearly shows the former police officer using aggravated force long after Floyd was subdued.

It’s not the first time we’ve had videos of murders by police and white profilers of Black people. It’s not even the first time such videos have brought results in the form of charges against officers.

It is the first time in decades, that we have had a captive audience. All over the world.

As the videos of murders have come one after another, the story of ongoing profiling and killing of Black people is finally, tragically, going viral. Systemic racism never ended, it simply went underground and out of sight of most people who aren’t Black.

The current images reflecting the systemic, institutionalized racism that continued after the Civil Rights Movement, are bringing the ugliness to light. For the first time in far too long, we are finally paying attention.

Facebook7Tweet3PinEmailShares10
wpDiscuz
0
0
Would love your thoughts, please comment.x
()
x
| Reply
Share this ArticleLike this article? Email it to a friend!
Email sent!