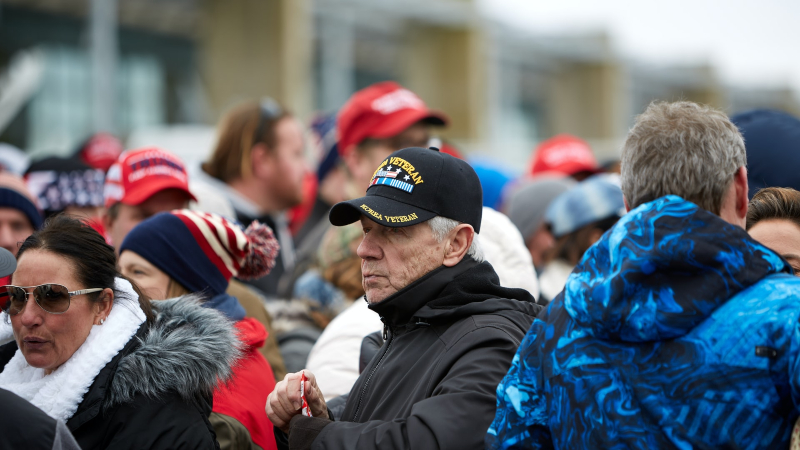 On January 6, I watched in disgust how a mob of Trump supporters, get this — climbed walls and walked into the U.S. Capitol building to protest their disfavor over Trump losing the election. What?! For real?!

As a Black-American, I was sick to my stomach as I watched the blatant example of white privilege for the entire world to see.

What I saw was the kid-glove treatment in handling rioters, terrorists, insurrectionists — not protesters, which sounds like a nicer term. This same ‘I understand your pain’ treatment wasn’t extended to Black Lives Matter protesters in the summer of 2020.

We saw attackers against democracy afforded the white-boy treatment from police officers: taking selfies, getting help walking down the Capitol steps, and receiving hospitable directions to find a restroom — like the courtesy you’d get from a concert usher.

Immediately, I imagined how that scene would’ve played out had the rioters been Black — I don’t think we would’ve seen so many BLM protesters being nicely escorted out of the building. I believe law enforcement officers would’ve stopped BLM protestors from even reaching the Capitol steps.

BLM protesters, who took to the streets last summer to protest the police killings of Black men and women, were labeled thugs and anarchists, even by Trump, who said:

Are we to expect this same punishment for those that unlawfully invaded and ransacked a federal building [I think we know the answer to that question]? If Trump’s message doesn’t apply to these rioters, then the message is loud and clear for all to hear: there is a double-standard of justice in America when the perpetrators or law-breakers are white — a gentler, kindler punishment is warranted.

If your eyes didn’t see what I saw, then try seeing with your heart instead!

Wife, mother, healthy lifestyle lover, and blogger. I’m inspired to write about moments in life that move me!