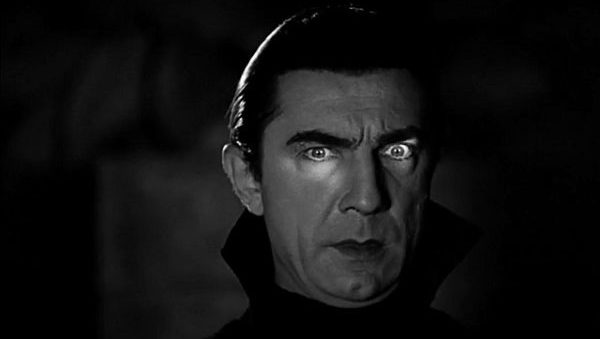 A few weeks ago, I had the opportunity to witness your tête-à-tête with an elderly clerk at the grocery store. And, I must say, I am appalled by what went down on that fateful afternoon. The incident in question involved you coughing onto the woman’s exposed skin and her, outrageously, becoming upset by this mishap. After a bit of sleuthing, I was able to procure your name in order to write this open letter for all to read about your no-less-than-heroic actions that day.

First of all, Mr. Wad, I do apologize for the inconvenience of having to expel your precious bodily fluids into the open air of the grocery store. I can only imagine that while feeling as weak as you were — which was clear even to me, all the way back in the produce section — it must have been extra strenuous to aim such a mucus bomb in the general direction of that erroneous customer service person.

By all accounts, and I’ve done extensive research on the topic, it appears that you were arguing with said cashier over whether or not your constant hacking was relevant to the current health crisis the entire world is facing. Between great gasping hacks, you ardently maintained that you had been tested for the virus. And why was everyone in such a huff about your damn cough, anyway?

Why hadn’t this cashier taken you at your word? Instead, she slighted you in front of me and the other customers from our 6-feet-away vantage point in the background. As she shrank to the farthest reaches of the cashier cubicle, manically scrubbing herself with hand sanitizer, she asked you to back up before she could begin ringing your food through.

The audacity of it all! It’s a free world, and you should be permitted to face-breathe on any damn person you want. What kind of a commie get-up are we living in when a spritely young chap like yourself has to worry about who he might be exhaling onto? Damn libs are bringing this country to its knees if you ask me.

The cashier finally relented and began to tentatively ring your items through, as you refused to listen to her stupid reasoning. And then, as if in slow motion, as she reached to assist you with your card that wasn’t working, you let out a great rattle of phlegm, which amazingly traveled between the plexiglass barrier and the debit machine, landing directly on her arm.

It probably couldn’t have been helped. Coughing into one’s elbow is so tedious, plus it sort of makes a guy look like Dracula, and that can be downright embarrassing.

So there you were, waiting for this daft broad to get her shit together and finish your order. But she was staring at you in utter horror, tears welling up in her eyes behind her wire-rimmed glasses. Stunned into silence, it seemed. Yet you couldn’t for the life of you imagine why. You did, after all, tell her that your test for the virus had come up clean. It made no sense why she wouldn’t believe you, a complete stranger.

Fortunately, a co-worker came to relieve her, and your groceries were rung through and your defective card was made to work. But what a wild and exhausting trip to the grocery store that must have been for you!

Once again, Mr. Wad, I simply wanted to extend this olive branch to you, the victim in all of this upheaval. For it is the Dick Wads of the world who are the real sufferers through this blasphemous pandemic. Those who simply cannot stay in their homes despite having nowhere to be. The air-coughers and conspiracy theorists. The 5G tower burners and tightly packed picketers disputing the justification for social distancing. It truly is you people who have it the hardest.

I pray, for your sake and that of humanity, that it won’t be much longer until totalitarian rule grinds to halt in this once great country, and we can all get back to normal.

One last thought, Mr. Wad: Perhaps, if you haven’t already, it may be a good idea to check out the crowds protesting quarantine protocols. I think you could do some real good in those circles.

I hope this letter finds you well, 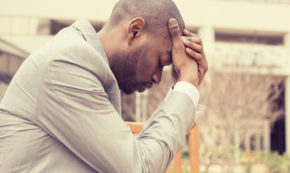 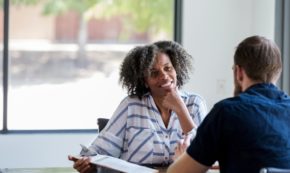