Nannette Ricaforte on the importance of understanding the links between child pornography and human trafficking. 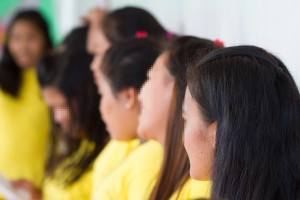 Six months ago the Walk Free Foundation launched the Global Slavery Index (GSI), a revolutionary tool that provided “a quantitative ranking of 162 countries around the world according to the estimated prevalence of slavery, that is, the estimated percentage of enslaved people in the national population at a point in time.” To read about the variables used to provide the ranking of the GSI you can click on the article I wrote here. 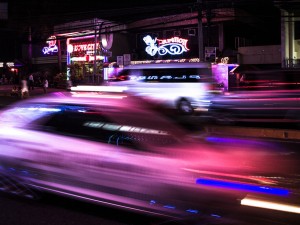 Understanding the correlation between child pornography and human trafficking is of paramount importance. While pornography increases the demand for sex trafficking, trafficking victims are exploited in pornography. Viewing pornography becomes an intoxicating addiction that provides a sense of buying sex, which creates a deep yearning to “act out what is seen.” It’s a vicious cycle fraught with secrecy, psychological issues, and the unholy pursuit of instant gratification. 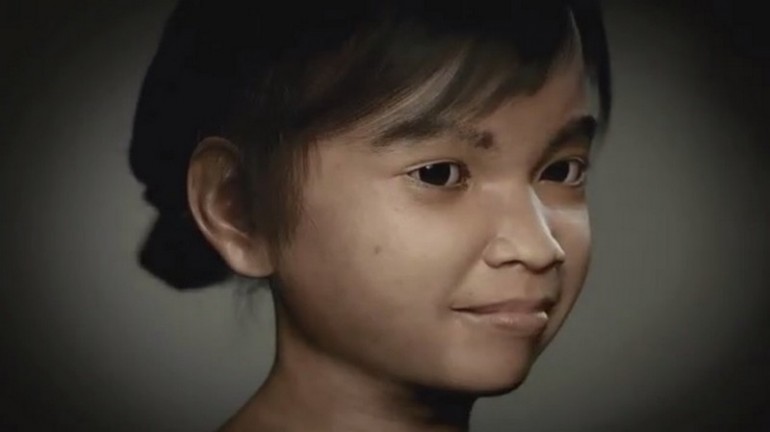 Last year, Dutch children’s rights organization, Terre de Homme, conducted a two and a half month sting operation that exposed more than 1,000 adults in 71 countries “willing to pay children in developing countries to perform sex acts in front of a Webcam.” The “Sweetie” sting, named after the virtual girl, snared online predators by creating a computer-generated child who looked so real they believed they were chatting with a 10-year-old from the Philippines.

This enabled Terre de Homme to track the perpetrators through personal information, phone numbers, or videos they willingly provided on social media sites such as Facebook and Skype. The majority of online predators entrapped by the Sweetie sting came from the Unites States, Britain, and India.

The questions I often ask myself are: What compels people to view, produce, engage in, or share child pornography? Why children?

Earlier this year, the story of Jesse Ryan Loskarn, piqued my interest. As a result of a child pornography investigation, the chief of staff for Sen. Lamar Alexander (R-Tenn.) was arrested in December 2013 for attempting to “hide a computer hard drive that contained seriously horrid films of children being raped.” 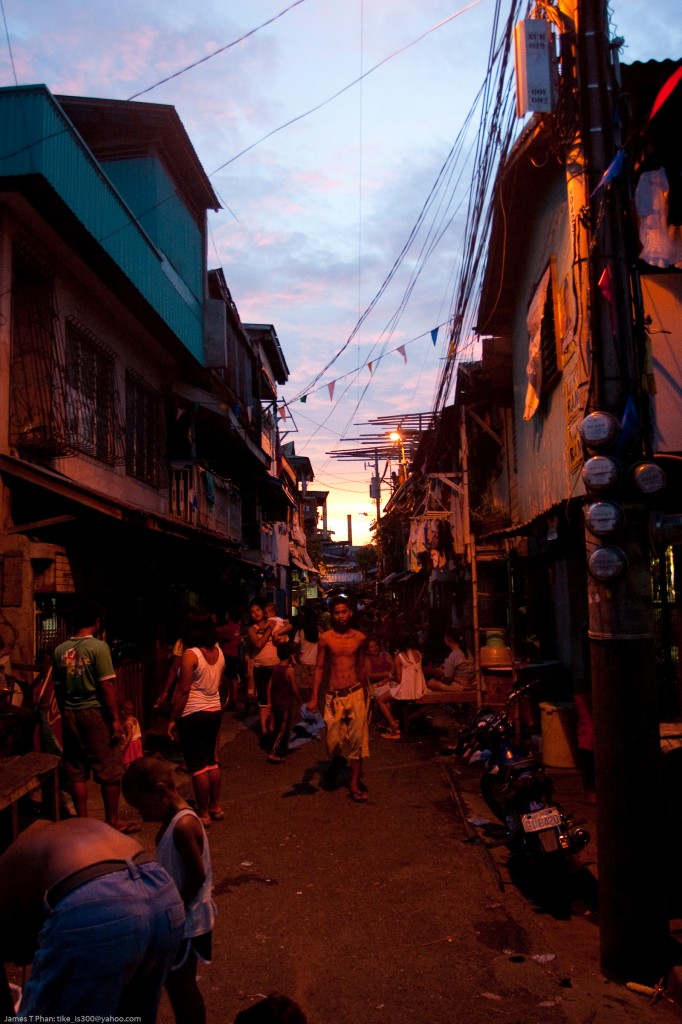 Before committing suicide a month after his arrest, Jesse penned a letter that explained his actions and disclosed his dark secret. He felt a “connection” to the horrific images in the videos as it reflected his own abuse when he was five and nine years old. As an adult Jesse never sought counseling or therapy, believing “I was superior to other people because I had dealt with this thing on my own.” Instead, he hid his shame in secrecy and silence, which caused the effects of his childhood abuse to manifest in his addiction to child pornography.

Not all online predators or purveyors of child pornography are victims of abuse but if the exploitation of children on the internet has reached epidemic proportions, I wonder how many perpetrators are like Jesse Ryan Loskarn.

The Sweetie sting’s main goal was to encourage governments to place stringent policies for law enforcement agencies to legally scour popular internet destinations where child exploitation occurs, thus, decreasing the sense of lawlessness for internet abusers. While this is one way of attacking the crime of cyber-exploitation and abuse of children, it would also be advantageous to delve into the psyche of online predators.

Addressing and comprehending the psychological reasons behind child pornography addiction might provide additional insight for mental health professionals and law enforcement officials to work together in dismantling the cybersex epidemic.

Nannette Ricaforte is a blogger, professional photographer, and bibliophile whose passion and purpose extends to the fight against human trafficking. She volunteers her time and services to the non-profit organization, My Refuge House, a safe haven where survivors of sexual exploitation and abuse are restored. She lives in Los Angeles and has 3 children and a granddaughter. You can follow her on Twitter: @nrica40photo. 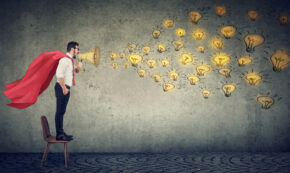 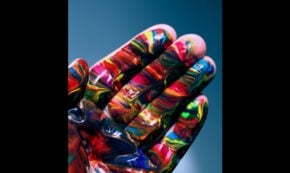 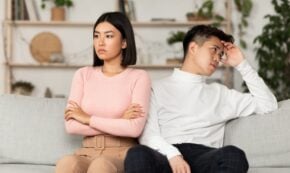