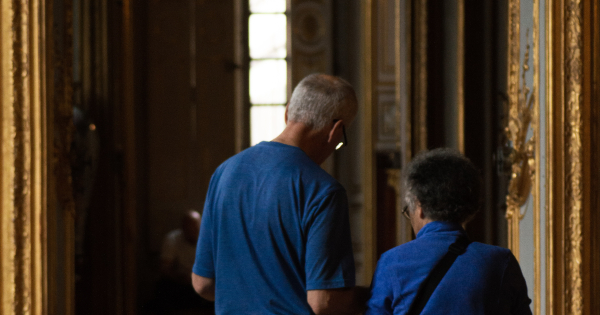 138. Many women’s non-governmental organizations have called for reductions in military expenditures world wide, as well as in international trade and trafficking in and the proliferation of weapons. Those affected most negatively by conflict and excessive military spending are people living in poverty, who are deprived because of the lack of investment in basic services. Women living in poverty, particularly rural women, also suffer because of the use of arms that are particularly injurious or have indiscriminate effects. There are more than 100 million anti-personnel land-mines scattered in 64 countries globally. The negative impact on development of excessive military expenditures, the arms trade, and investment for arms production and acquisition must be addressed. At the same time, maintenance of national security and peace is an important factor for economic growth and development and the empowerment of women.

Paragraph 138 intrigues me for a few reasons. The level of military expenditure in the ongoing Computer Age following the open nuclear era can feel terrifying, ominous, and almost illuminating as to the priorities of power societies run by powerful, mostly, men.

The issues, as have been explored in some casual depth in this series, remain inevitably tied to the issues of sexism and the problems faced by civilians and refugees, and other displaced persons, and the state of women around the world. In fact, if we look at some of the statistics provided at the time, and now, the world’s worst-off tend to be women if we’re counting refugees. However, and as an important rejoinder, we can see the throwaway mentality of poor and working-class men during drafts into the military.

They do the killing and the raping. However, they also do the saving and dirty military work. Even further, with women in more important decision-making frameworks, the number of the wars or the severity thereof, or the levels of international peace increase, too, which comes to paragraph 138. NGOs for and by women have been calling for reductions in military spending for some time.

A reduction in the scale and scope of military expenditures around the world would be a tremendous boon to the levels of peace in the world, probably proportionally. For example, if we’re looking at the co-war and post-war contexts, the international trade of arms and trafficking of weapons can likely correlate to the levels of trafficking of women and girls and their forced prostitution. With increases in conflict and excessive military expenditure, and with the disproportionate impact on the poor – more often women and rural women, these can produce deleterious individual, familial, and social effects in societies.

Those cultures and governments with the largest stamp on the world geopolitical scene due to military expenditure and output in wars and combat will have, and do have, a disproportionate share of the responsibility for the situations in which much of the war-torn world finds itself in now. Circa 1995, there are “more than 100 million anti-personnel land-mines scattered in 64 countries globally.”

That’s staggering and only one military item. Arms trade and production used indiscriminately lead to excess war times, in the current period almost perpetual, and with concomitant effects on women and girls around the world. For the maintenance of national security and peace, the importance of peace and security for sustainable economic growth cannot be ignored; indeed, many of the deleterious, costly, and even idiotic, wars have been of benefit to the merchants of war and the ultra-wealthy living in what has been termed Richistan (Robert Frank), not to the poor, the rural, people of color, or war, especially to the men who have been, by societal coercion, circumstantial desperation, or a draft, inducted into the lines of the warriors caste of societies.

Photo by Laura Dewilde on Unsplash