Get Daily Email
Join/Login CLOSE
Home / Featured Content / Being a Woman vs. Being Female 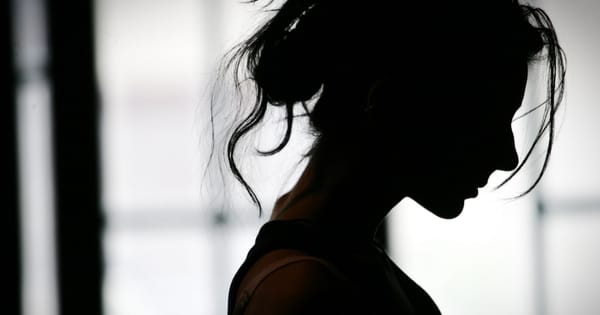 They’re the same thing, right? I mean, you can’t have a woman who isn’t female!

Actually, you can. Me. I’m a woman, and I’ve always been, even when I was stuffed into a tuxedo for the high school prom. But, as of writing this, I’m not yet technically “female”.

The distinction lies in a realm few people outside the trans* community are even aware of. It’s the difference between sex – which is defined by the body, and gender – which is all in the head.

Right now, my biological sex isn’t “female”. But it isn’t “male” either. I’m “intersex”. If you’ve never heard of that, you’ve got to update yourself on current matters LGBTQIA+! ( “Intersex” is the “I” )

So what’s it all mean? Just that you can’t be easily boxed into “male” or “female”. Some people are born like this. Others (like myself) become biologically intersex through the application of hormones.

The good thing about it, for people like me who don’t particularly like being intersex, is that – at least if you’re trying to get rid of a penis instead of creating one – it’s medically fixable. Sex, unlike gender, CAN be changed.

One day, I pray soon, I can be a woman who also is female.

If you are a trans individual in need of support, Trans Lifeline is a trans-led organization that connects trans people to the community, support, and resources they need to survive and thrive.