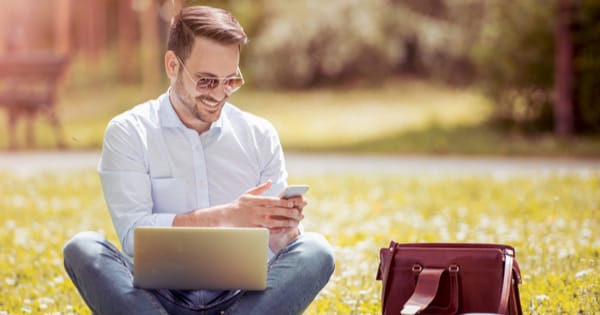 Has it really been two weeks since I’ve written a post? Shame on me. A writer’s life can get busy.

The short story course at TCC is kicking my butt. I’ve got a story draft due in five days, and I’ve only just found my stride on the story. I was originally thinking of expanding on a flash fiction piece I wrote for a 2015 contest, but I realized the setup wouldn’t work at all. I was trying to mesh that piece with a vampire universe from another writer, but the premise of the flash piece – vampires voluntarily registering – was completely at odds with the way the vampire society exists in this other writer’s world. And I really like the society he built, so I kind of want to try and write something in it. I know it would be fan fiction, and so not sellable. But I still want to try it. I think the challenge of writing in someone else’s universe would be a good experience.

When I realized the vampire story wasn’t going to fly, I thought about resurrecting an idea I had several years ago when I was driving a lot. How many stories do we pass on the road when we’re taking a trip somewhere? With all of those people in all of those cars? So I considered an occasional story series called “Stories From the Road” or something similar. I have the first one sort of outlined, as much as I ever did outline my writing back then, right down to an O-Henry-esque ending, but this one also didn’t develop legs quickly enough for my needs.

But I’m almost a thousand words into something now that needs to be 2,500 – 5000 words, and I’m feeling much better about this one than I did either of the others, so I think I’ll be alright. Bob Seger provided the inspiration for this one. His lyrics just floor me when I read them; he’s a terrific storyteller. “Down a Westbound Road” is inspired by “Roll Me Away.” I’m not sure what I’ll do with the story after class is over. We’ll see.

Athena is growing like the proverbial weed. She’s doubled her weight since we brought her home and is over 30 pounds now. We’ve started obedience classes at Petco last week, and that seems to be helping. She’s already picking up on hand motions for commands, responding without vocal commands. So we’ve got a very smart, very stubborn dog. Great. Still working on respecting each other’s space though. Click the images for a bigger version.

We talked to our soldier this week and learned he’s getting promoted ahead of schedule. Each rank from E-1 to E-4 requires that a service member serve so much time in the previous rank and have a certain time in service. The local command can waive part of those requirements if they have a need for a particular rank. He’d just received his E-2 in December, and they’re promoting him to PFC this week, so he’s getting a nice raise. We’re very proud of him.

Last weekend, my friend Cecil and I put together a father-daughter recoil therapy session with his daughter Amanda and my daughter Erica, who are coincidentally best friends since our very first visit here almost six years ago. We loaded three rifles and three handguns into the van and spent a couple of fun hours blasting away. Amanda got to shoot some guns she’d never seen before and discovered that she really liked my 1911. She announced to her dad when they got home she was ready for her first gun and wanted it to be a 1911.

We’ve got a new motorcyclist in the family as well. Ian has been wanting a bike for a while, and a friend connected us with someone who was selling a 94 Vulcan 500, which is a nice starter bike. He’s pretty happy.

I haven’t gotten any editing done in the last three weeks, due primarily to schoolwork. As I mentioned, the short story class is very demanding (in a good way), and I’m having to put forth more effort on the other two classes than I anticipated. That just reinforces my decision to step away from the Connection. Perhaps when I head to NSU I’ll be able to better integrate with the area than I felt like I could at TCC. But Tahlequah is just as far from Muskogee as Tulsa is, although in the other direction. NSU-Tahlequah is a single campus as opposed to TCC’s five campuses spread across the city, though. We’ll see.

As I said a couple of weeks ago though, I’m getting excited about writing again. More importantly, I’m enjoying it again. Such is a writer’s life, I suppose.