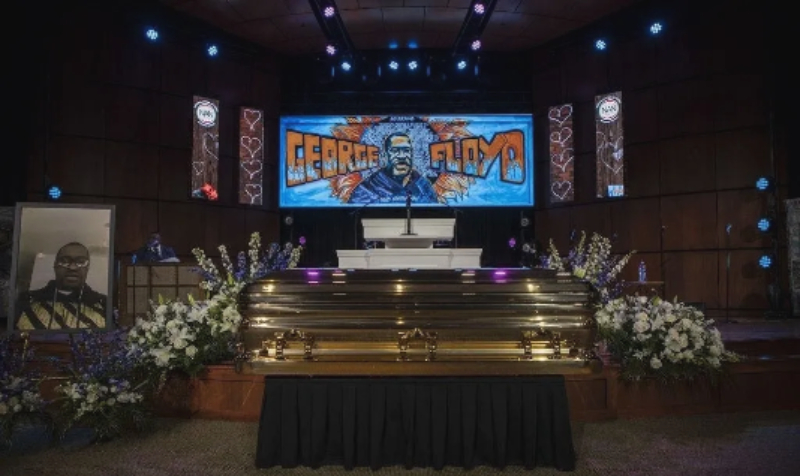 Dr. Kami Fletcher is an Associate Professor of American & African American History at Albright College, President of the Collective for Radical Death Studies and co-editor of Till Death Do Us Part: American Ethnic Borders as Cemeteries Uncrossed. You can find her on Twitter @kamifletcher36 and on her website [email protected]

On April 4th my local nightly news featured a story stating 87% of COVID-19’s fatal victims in Milwaukee, Wisconsin were African American. Later that month, a news report stated that of 14 people who died of COVID-19 in Richmond, Virginia, 13 were African American. It was becoming clear individuals from this marginalized community were hit hardest by COVID-19, but why? Public health officials reasoned that many African Americans had pre-existing medical conditions such as diabetes, heart disease, and asthma. Too often these analyses mask compounded structural inequalities present within our healthcare system. This line of reasoning even disregards the large numbers of African American essential workers who are at risk of exposure to the disease. But once African Americans contract COVID-19. Nurses have spoken out about blatant medical mismanagement. A story surfaced of Rana Zoe Mungin, the Brooklyn Social Studies teacher who died of the coronavirus after her pleas for treatment were not taken seriously when EMTs answered her 911 call and after she made her way to the hospital and was examined by doctors.

Amidst the pandemic are stories of Black women and men killed by white terroristic violence. The deaths of Breonna Taylor and George Floyd, both murdered by city police officers, served as catalysts for black liberation protests in all 50 states and at least 13 countries. African American death ways in the backdrop of cultural stillness point to the many ways why racism is a public health issue. This situation is exacerbated by structural problems such as inadequate housing caused by Jim Crow redlining practices, late 20th-century urban renewal polices, and 21st-century-gentrification. Racist policies were further compounded by a pandemic.

What does this mean for African American mourning when African Americans are dying at twice the rate of white Americans from COVID-19 and murdered by state-sanctioned violence? Namely what it means is in this historical moment, African American death, grief, and mourning has moved from the margins to the center in the discussion for social change. For George Floyd to die after a white police officer put all of his body weight on George’s neck while he was unarmed, fully restrained and face down on the ground is not normal. For Breonna Taylor to die after being shot eight times by police officers who failed to identify themselves, and used a no-knock warrant and battering ram to enter her home, is not a normal death. One scholar of American culture describes these unnatural deaths as “mournful collectives” and disconcerting ways” further explaining them as tragic and traumatic ways that shape the oppressed lived experience of African Americans. Death is not the great equalizer. Death is not equal when African Americans are dying in unnatural ways – at the hands of racial violence and systematic racism – therefore adding to cultural trauma.

African American death ways have historically acted as a catalyst for change and a gateway to freedom. Slave narratives and critical analyses of the institution of slavery inform us about how enslaved persons used death as a vehicle to freedom. One example is white abolitionist John Fairfield, who staged a funeral procession in order to help twenty-eight enslaved persons travel undetected into Canada.

Death was a powerful part of our enslaved ancestor’s identity that carried through to their rituals, many rooted in African traditions, but adapted in America, like the homegoing. The homegoing tradition, the staple of African American rituals and mourning practices, carry very distinct African American cultural norms like community and expressiveness in death. It is the communing together to express our grief out loud that lends comfort. The moans intermixed with the call-and-response during the homegoing transforms the last rites into a space of collective healing – we are here for you and together we will get through this. This communing is complemented by the visual celebration of the decedent’s life. From the slide show at the wake and colorful collage that makes up the funeral program to R.I.P. T-shirts at the repast, African American last rites become a vibrant celebration of the decedent’s life.

I just watched George Floyd’s Memorial Service and it was about celebrating his life. It reminded me of how throughout the 20thcentury African American funerals were used to resist Jim Crow stereotypes like the mammy and the brute by putting our humanity front and center. This was dramatized in the 1959 classic film “Imitation of Life,” where main character Annie, who was only seen as the stereotypical maid and housekeeper by her position in the white world, was, in fact, a valued member of her community by the hundreds of mourners present at her funeral to pay their last respects. The four white horses who pulled her extravagant glass-enclosed hearse coupled with the rows of local lodge groups and communal social orders struck back against the idea that she was just a maid. Through death material culture, Annie used her death as a public platform to rightly portray her as an important member of the African American community.

Like Annie’s funeral, George’s gold casket subverted the thug narrative. African Americans have consistently used death material culture to subvert and resist racist stereotypes. That gold casket is not a remnant of an ostentatious funeral. It is instead a high showing of honor and respect. Turning on CNN and seeing George lie in state coupled with the gospel music that spoke truth to African American pain while providing strength and hope was the healing balm that is the African American death ritual. In our present moment, African American death ways serve as both a powerful healing and a catalyst for systemic social change.

Racist and stereotypical narratives that frame life and attempt to follow African Americans in death are met with a constant and resilient agency presented in traditional African American mourning practices. In these spaces, African Americans are not thugs and mammies. Within culturally distinct death rituals, we are honored and respected while memorializing our humanity and important place within the collective African American community. 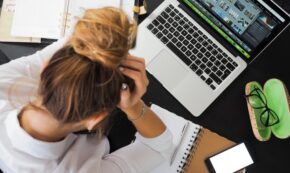 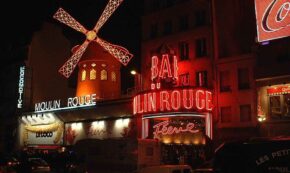 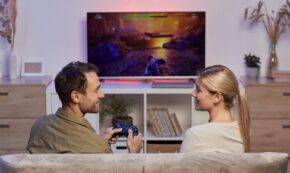 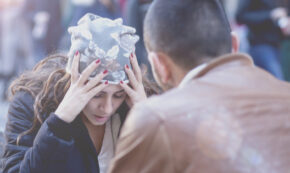 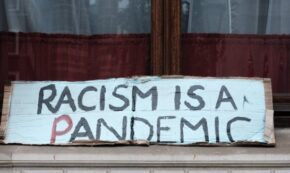