It’s about coming together as an inspired community to transform lives, families & society.

For most of us, this month has always been symbolic with this event where we highlight the accomplishments of Dr. Martin Luther King, Malcolm X, Rosa Parks, as well as more obscure individuals like Garrett Morgan, who is credited with creating the modern day traffic signal. I wonder how many accidents we would have today without his invention…

Black History Month started as Black History Week in 1926 by Dr. Carter G. Woodson and the Association for the Study of Negro Life and History to honor the accomplishments of Abraham Lincoln and Frederick Douglass. These two men were instrumental in informing the nation that thre African American race was more than just a commodity that could be abused, exploited and traded for the benefit of the country.

Woodson wanted to expand this vision as the way to ensure the physical and intellectual survival of the race within broader society. He stated that:

“If a race has no history, it has no worthwhile tradition and becomes a negligible factor in the thought of the world.”

In other word BLACK LIVES MATTERED!

If we hold onto the premise that history is important to our physical and intellectual survival, then we will be a race that is known for one major thing: the #BlackLivesMatter movement.

This movement started in 2013 as a social media campaign by Alicia Garza, Patrisse Cullors and Opal Tometti to criticize the injustice of George Zimmerman in the shooting death of Trayvon Martin.

The movement has been a lightning rod for the discussion of police brutality in and around our country, and has led to individuals on the lookout to document other incidents of police brutality — posting them on Facebook, their Twitter feeds and throughout their social networks. While use of this hashtag has brought to the forefront issues that desperately need to be addressed, it has not done much to ensure the physical and intellectual survival of our race within this society.

It still perpetuates the concept that we are victims, and that our lives are controlled by how people view us and treat us rather than by ourselves.

This is not the reason Black History Month, or even #BlackLivesMatter, was created.

The month was picked to showcase visionaries, inventors and change agents — not just to benefit the lives of African-Americans, but of all Americans.

So let’s showcase some spectacular individuals working tirelessly to ensure our survival, as well as the betterment of society as a whole.

Kaya Henderson, Chancellor of D.C. Public Schools, was listed as one of the most powerful educators in the U.S. by Forbes Magazine, and has done her part to transform the manner in which our students are educated. She has increased proficiency in reading and math by bringing in innovative programs and empowering our teachers to teach.

Nataki Kambon is the spokesperson for LetsBuyBlack365, a national grass-roots movement that uses the online community and local networking to spread the word. The effort is aimed at creating jobs, resources and fuel for Black communities. With $1.1 trillion in buying power throughout the Black community in the United States, we could do far more to ensure how we are viewed by investing in businesses within our community.

Malik Yakini, founder and creator of the Detroit Black Community Food Security Network, has changed the way the African American community thinks about food. Since African Americans are more likely than other populations to die from Diabetes, Heart Disease, and HIV/Aids, he views the “good food revolution” as part of the larger movement for freedom, justice, and equality.

The Wedded Bliss Foundation highlights the importance of love with its Black Marriage Day celebration. It’s important that we stress healthy relationships and healthy marriages to improve our lives, create better the outcomes for our children, and create stronger communities across the board.

At the end of the day Black History Month is more than just hashtags and posts, it’s about coming together as a community to transform individual lives, families and communities.

Keith Dent is a Certified Empowerment Coach (CEC), who specializes in marriage and personal development coaching. He is a passionate about helping individuals and couples understand where they are in the present, providing tools to help create a path toward the future. To inquire about coaching, interviews, or public speaking, email him at [email protected] 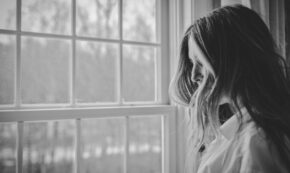 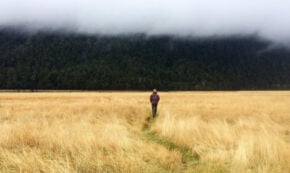 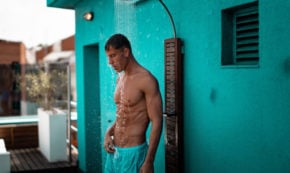 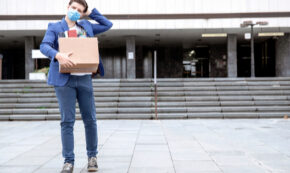 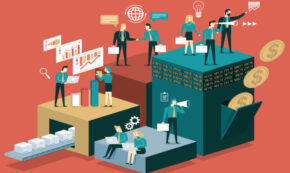