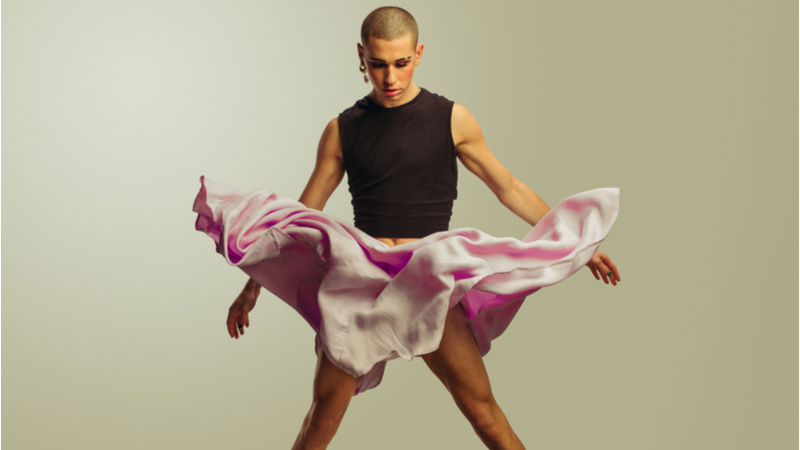 In her 1990 revolutionary work, Gender Trouble, Judith Butler produces an intellectually discursive rupture that has reshaped the way in which gender expression today is appreciated. It has engendered a perspicacity of understanding that has contributed immensely to new liberating definitions of gender, sex, and sexuality. For Butler, gender expression is not something that occurs as a subsequent result of an inner essence. Rather it is local dominant assumptions about gender, often espoused by the sciences, that produce a central discourse and then consequently coerces individuals into a particular gender performativity. Metaphysically, it is the gender performativity that constitutes the individual. Not an innate constitutive essence that establishes the individual. This specific, admittedly paltry, summation of Butler’s philosophically sophisticated work on gender has contributed immeasurably to the undoing of the normative suppositions that swirl around the topics of gender expression.

Although Butler has had momentous impact on the study and knowledge production around gender, sex, and sexuality, there remains much ornery determination to stymie traditionally divergent ways of expressing gender. For example, it is still vehemently purported that men have natural propensities to express their gender in a certain manner. This essentialist claim that men are innately driven to do gender in a codified way is still a peril for women and feminism and needs to be addressed. “Boys will be boys” is a fallacious statement that permits boys and men to get away with denigratory behaviour.

In the constructivist tone of Foucault “the subject constitutes itself in an active fashion through practices of the self, these practices are nevertheless not something invented by the individual himself. They are models that he finds in his culture and are proposed, suggested, imposed upon him by his culture, his society, and his social group.” Generally speaking, this is no longer a profound assertion. But how might we straightforwardly demonstrate how gender expression, in this case masculinity, is simply a product of its socio-cultural time period? I suggest retroactively examining only one picture to examine how masculinity was once exhibited in the Western world. 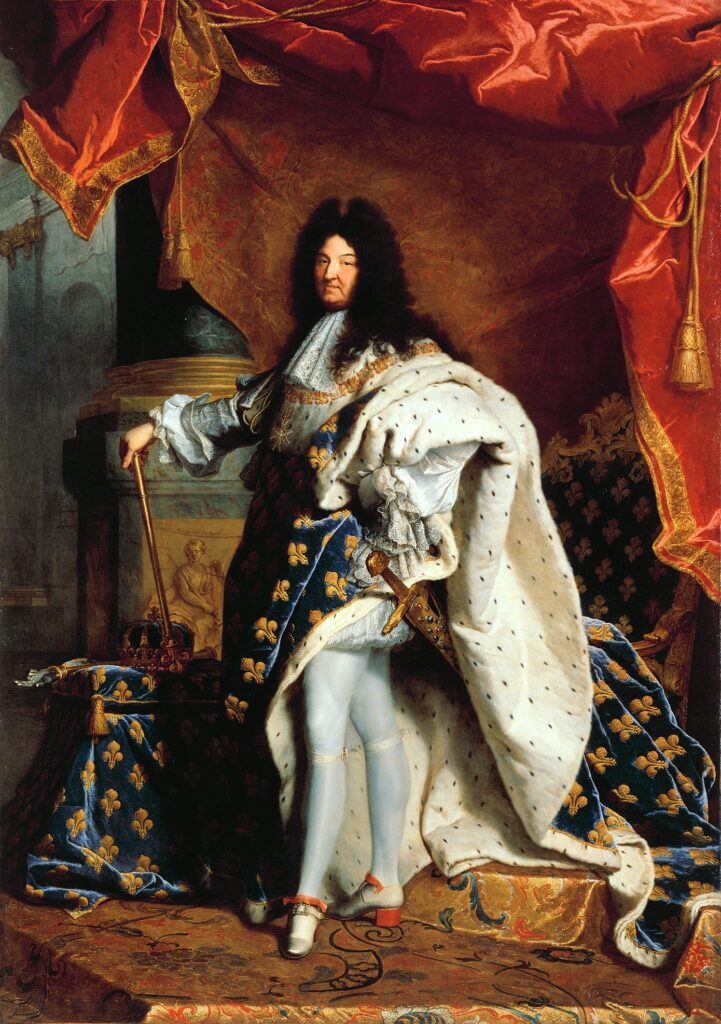 Above is King Louis the XIV, or Louis the Great, the ferociously masculine leader of France demonstrating his regality. Virility oozes from the portrait as he smolderingly stares down the painter in his excessively lengthy top. His gorgeously long curled hair flows beyond his shoulder, splashing itself onto his frilly sartorial choice. Louis’s left leg is positioned slightly in front of his right one and his pink high-heeled shoe is pointed towards the artist, allowing him a risqué posture that reveals his sexy legs wrapped tightly in crisp pantyhose. The base of each of his knees is secured tightly with a seductive garter. His left arm is slightly akimbo further facilitating the exposure of his manly calves and long hard sword. He is the late 17th century’s apotheosis of manliness.

Although my tone may seem satirical and cheeky, it is intentional because, by today’s general standards, Louis’s doing of masculinity would seem antithetical to masculinity. It is not because I am hinting that the above expression of masculinity is a mockable one. This is not the case at all. Rather, I am playfully demonstrating how expressions of masculinity are clearly not an intrinsic result of genitalia. Louis is a product of his time. The central discourse of his local social ecosystem demands that he present an expected and particular type of masculinity. Gender expression is not the result of human nature. It is a phenomenon that is produced and reproduced through mass adherence to cultural expectations.

This brief iconographic analysis of how manliness was expressed roughly three and a half centuries ago is extremely important for feminism today. How twenty-first-century men decide to do their masculinity directly impacts the women in their life. If we continue to suggest that men are simply hardwired to behave, dress, speak, act and communicate in archaic ways then they will be permitted to not have to reassess their execution of masculinity. They will not be encouraged to develop, grow, and push past common assumptions about what it means to be a man. The expression of masculine gender is something that floats in the air. It is not something that resides within the depths of every man. We need to continue to challenge what a man really is and give men the confidence to express their masculinity in neoteric, healthy, and comprehensive way.

William T. Horton is a PhD student in Ontario Canada and is the author of the children's book 'Casey and Penguin'. His area of study is masculinities in education. Follow William on Twitter @Hortonwilliam5.