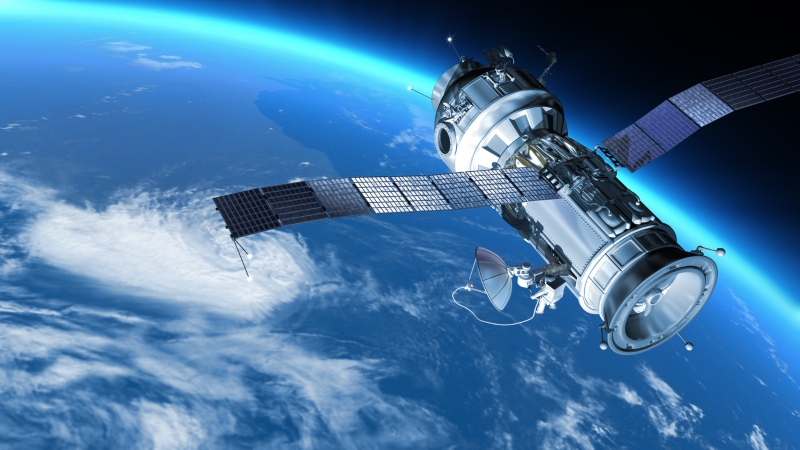 Chinese engineers may have designed the basis for the first carbon-neutral aircraft, perhaps a commercial jet airliner powered entirely by very hot air through an ion drive. If it works on that scale, there would be no high-octane aviation spirit, no greenhouse gas emissions and no contribution to long-term global warming.

Nor would such planes be fuelled by anything defined as ordinary matter. The driving force that delivers the thrust and overcomes gravitational pull and air friction would be plasma, the fourth state of matter, and the power source of the sun and all the stars.

Think of a jet stream of ionised atoms − dismantled atomic particles − roaring through the engines to take the vehicle to take-off speeds. That’s the ambition.

Right now, according to scientists at Wuhan University, writing in the American Institute of Physics journal AIP Advances, what they have is a propulsion thruster that utilises air plasma induced by microwave ionisation. It would simply need air and electricity to produce high temperature and pressurised plasma.

They have already assembled an experimental apparatus and used it to lift a one kilogram steel ball over a 24mm-diameter quartz tube, at half a litre per second of airflow at 400 watts to produce just 10 newtons of thrust.

A newton is a unit of force that will accelerate one kg of mass at one metre per second, every second. The Wuhan achievement, they say, corresponds to a jet pressure of 24,000 newtons per square metre,

That is: with higher microwave power or greater airflow, they could achieve propulsion forces and jet pressures of the kind seen every minute of every day at commercial airports.

The journey from the laboratory equipment now – a one kilowatt magnetron, a circulator, a flattened wave guide, an igniter and a quartz tube – to a set of jet engines that can carry hundreds of passengers across half the world with complete confidence is going to be a long one: right now, the experiment is an indicator simply of the astonishing ingenuity being displayed in laboratories in Asia, Europe and America to find ways of reducing dependence on fossil fuels.

And aircraft – and particularly jet aircraft – present almost intractable challenges. Until now, no tested power source other than high-quality liquid fossil fuel can deliver what is needed to fly very heavy aircraft to the upper reaches of the atmosphere.

Relatively light all-electric planes with a short range are being tested now.  The US Space Agency Nasa has already deployed plasma power – science fiction fans have long known it as ion drive – in spacecraft, but at the low thrust levels needed to change the course of a spacecraft already in very high orbit and far from the planet’s gravitational drag.

But these first space probes had to be lifted into high orbit aboard a rocket. A team at Massachusetts Institute of Technology has tested, using a different approach, a plasma-powered glider: it flew 55 metres in 12 seconds before touching down again. But the driving force would never be enough to lift a cargo or passenger plane.

Swiss scientists have explored the idea of a solar-powered plane: in effect
however this would deploy solar energy to split carbon dioxide and water and turn them into synthetic natural gas.

The Wuhan experiment has the potential for a much bigger force. For the moment, that is all it has: potential. The researchers call their prototype “a home-made device”, and they add: “Given the same power consumption, its propulsion pressure is comparable to that of conventional airplane jet engines using fossil fuels.

“Therefore, such a carbon-emission free thruster could potentially be used as a jet thruster in the atmosphere.” − Climate News Network