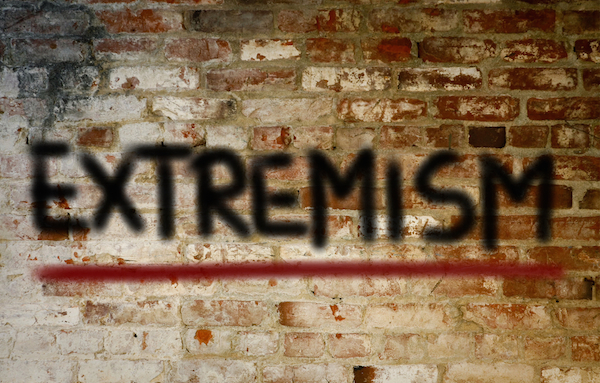 WASHINGTON, DC — On Tuesday, Muslim Advocates received the final Facebook Civil Rights Audit Report. Muslim Advocates was a lead organizer behind the effort to pressure Facebook to conduct this civil rights audit and has been working to get Facebook to address its anti-Muslim practices for nearly eight years. The following is a response from Muslim Advocates Executive Director Farhana Khera:

“Facebook is enabling violence and genocide against Muslims. We don’t have time for more empty promises and futile data collection exercises. We need action. Facebook must, finally, take responsibility for the hate it has unleashed on the world.

Two years ago, Muslim Advocates helped lead the call for Facebook to conduct an independent civil rights audit. Today, we received the final report and it definitively states what Muslims around the world already know: Facebook has an anti-Muslim problem. The company permitted white nationalist militias to threaten mosques, allowed a white nationalist gunman to live-stream his slaughter of 51 people at two mosques in New Zealand, was used to incite mass violence, internment and—according to the United Nations—played a determining role in the genocide against Muslims abroad. So what is Facebook doing to stop this?

This audit is illuminating but it is ultimately meaningless if Facebook does not agree to take dramatic and substantial steps to address the many failures outlined in the report. Unfortunately, Facebook continues to resist that change. For years, the civil rights community has warned Facebook about its many, many failures, and for years, they have given us reports, committees, Potemkin policy changes, and other promises designed to help the company survive a bad news cycle and maintain its status quo. With the release of this audit, we’re seeing the same vague promises and evasive language from the company. At a time when we are seeing a global movement against hate, and when Facebook’s own industry peers are taking unprecedented steps to curb hate, it is outrageous that Facebook is continuing to resist change.

This audit lays bare the many ways Facebook has shamefully harmed Muslims and other vulnerable communities, but even more shameful is the company’s refusal to do anything meaningful to stop this pain and violence. Further, the audit’s recommendations don’t go far enough to protect our community. If Facebook is truly committed to stopping hate, it would prioritize actions to eradicate anti-Muslim content and organizing on the platform including:

Facebook sells itself on being able to preemptively block 99 percent of all content related to terrorism and child pornography. The company should be able to do the same for anti-Muslim content or any hate content directed at a religious or ethnic group. Unfortunately, Facebook has demonstrated that it is incapable of cleaning up its own mess and it is time for the government to step in and regulate the company.”

Muslim Advocates is a national civil rights organization working in the courts, in the halls of power, and in communities to halt bigotry in its tracks. We ensure that American Muslims have a seat at the table with expert representation so that all Americans may live free from hate and discrimination.

Muslim Advocates is a national civil rights organization working in the courts, in the halls of power and in communities to halt bigotry in its tracks. We ensure that American Muslims have a seat at the table with expert representation so that all Americans may live free from hate and discrimination.