Get Daily Email
Join/Login CLOSE
Home / Featured Content / College in the 21st Century (Or, Is It Too Late to Change My Major?) 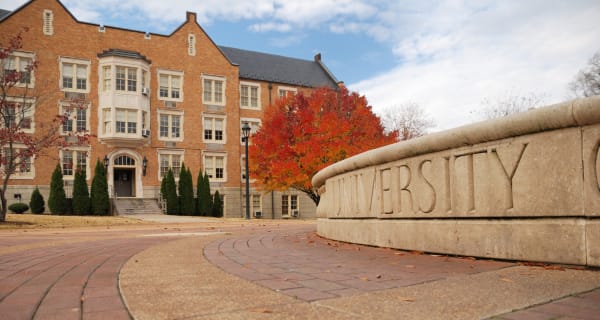 “College is where liberal professors teach ‘ridiculous’ classes and indoctrinate students who hang out and protest all day long and cry on our dime. They’ve become elitist, politically correct institutions that often fail to provide practical skills for the job market” (Washington Post, 2017).

Wow! That’s quite an indictment of American colleges and universities. But, is it accurate? Let’s break it down:

Claim #1: They are elitist. It’s starting to look that way. Due to rising costs, fewer and fewer students have access to higher education. One year at a private institution can run as high as $59,000, while tuition at a public school can cost upwards of $25,000 per year. Shockingly, tuition has outpaced inflation every year for the past decade! Sadly, student loan debt has now surpassed credit card debt.

How did this happen? In part…misplaced priorities. A quick search of the South Carolina Budget and Control Board revealed that the four highest paid employees at the University of South Carolina are members of the athletic department. Not only that, their salaries are outrageous!

Claim #2: Colleges fail to provide practical skills for the job market. Here’s a bit of anecdotal evidence. My husband and I were having dinner one night at a fancy restaurant in downtown Charleston (as an aside, we only do this during Restaurant Week, when it’s a bit more affordable). While chatting with our waiter, he mentioned that he was a recent college graduate, a business major. Apparently, he earned more money waiting tables than working at an entry-level position in his field.

As I have written before, one of my heroes is Mike Rowe, who tirelessly advocates for vocational education. Our over-emphasis on 4-year colleges, Rowe says, has resulted in graduates who are saddled with high debt and left without an in-demand skill set. Meanwhile, millions of jobs sit vacant, 75% of which don’t require a 4-year degree.

Claim 3: Universities offer “ridiculous” courses and nurture entitled students who protest and “cry.” In an earlier blog post, I wrote about this very thing. It seems that the trend in higher education is to value student satisfaction over actual learning. Unfortunately, this philosophy creates an insular environment populated with students who are resistant to ideas that run counter to their own belief system. We then churn out adults who have no clue how to think critically or engage in healthy debate.

Further, in their quest to become more appealing and boost revenue (by catering to students’ desires rather than their needs), universities have come up with all kinds of “ridiculous” courses. Sure, they sound cool and hip, but as Mike Rowe would ask, “Are they practical?” “Will they help you secure employment and succeed in the workplace?” Probably not.

Here are some of the coolest most ridiculous courses I found – offered at perfectly respectable schools! (Is it too late to change my major?)

“Wasting Time on the Internet” The University of Pennsylvania

“On Being Bored” Brown University

“The American Vacation” University of Iowa

So, there you have it, folks….Claim #3 confirmed!

Facebook9Tweet5PinEmailShares14
wpDiscuz
Share this ArticleLike this article? Email it to a friend!
Email sent!