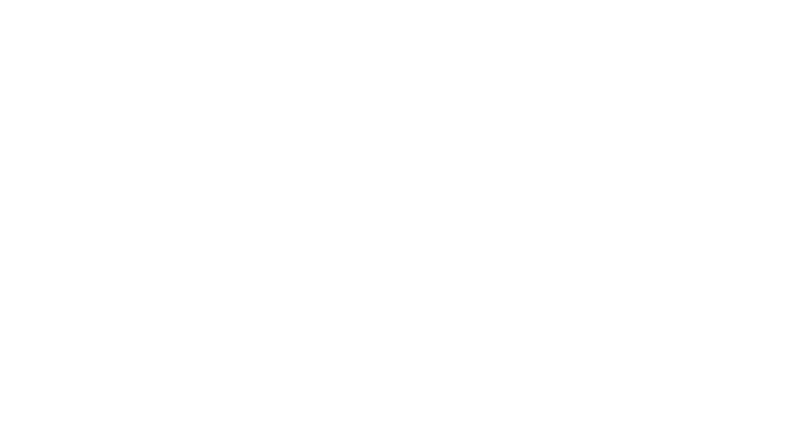 It’s quite easy these days to find yourself muddled over China’s energy policy: it does seem often to amount to tackling domestic pollution and climate change, but chasing lucrative contracts abroad, despite the environmental impact.

With the US under Donald Trump indicating it wants to withdraw from the Paris Agreement on climate change, China is increasingly seen as a world leader in the battle to cut carbon emissions and prevent climate catastrophe.

Beijing is implementing ambitious renewable energy schemes at home and has announced plans to reshape its energy sector and reduce its use of coal – by far the most polluting fossil fuel.

But overseas, China is pursuing a very different policy. Here in Serbia a Chinese enterprise, China Machinery Engineering Corporation (CMEC), recently started work on a multi-million dollar project to enlarge the coal-fired Kostolac power station on the banks of the Danube river in the east of the country.

Under the terms of the US$715m contract, the Chinese will build an additional 350 MW unit at Kostolac and expand operations at a nearby opencast mine producing lignite – the “dirtiest” coal.

Urgewald, a Berlin-based environmental group, calculates that Chinese companies are at present involved in plans to build about a fifth of new coal-fired energy capacity around the world – in countries including Pakistan, Egypt, Iran, Vietnam and Malawi.

In some of these countries there is little or no coal-powered generation at present; building coal plants is likely to prevent the development of other, less polluting energy sources and lock in high emission power structures for years to come.

China has used its considerable financial muscle to back up its global coal campaign; Chinese state banks are estimated to have provided more than US$40bn in loans over the past 18 years for building coal-fired power plants overseas. The majority of the funding for Serbia’s Kostolac project is being provided by China’s state-owned Export-Import Bank.

More than 70% of Serbia’s energy comes from coal. Elektroprivreda Srbije (EPS), the Serbian state company which has a monopoly on electricity production, says the new plant, to be in operation by 2020, will meet the highest environmental standards and is necessary to satisfy ever-rising domestic energy demand.

The Centre for Investigative Reporting of Serbia (CINS), a Belgrade-based group which has won international awards for its exposés of corruption within Serbia, has raised a number of concerns about the Kostolac project and how EPS, with what’s considered its opaque financial structure and its strong links to the country’s political elite, negotiated with the Chinese.

It says thorough environmental impact assessments were not carried out on the project and, contrary to international regulations, Romania – whose border is less than 20 kms from the Kostolac plant – was not consulted on the impact of the facility’s expansion.

CINS also questions aspects of the contract between China and Serbia, which it says gives courts in China full power of arbitration in the event of any dispute; there are added concerns about the many hundreds of workers from China building the new plant, with few companies from Serbia itself involved in construction at Kostolac.

Air pollution is a considerable problem in Serbia, much of it due to emissions of CO2, ash, sulphur and nitrogen oxides from coal-fired power plants and mining operations.

People living near Kostolac – with houses close to the opencast mine which feeds the power plant – say there is a high rate of respiratory disease in the area; houses have also been damaged by land subsidence.

Serbia is in negotiations to join the European Union; critics of the country’s energy policy say that in future the government in Belgrade could incur fines of millions of dollars levied by Brussels because of emissions from power plants such as Kostolac.

The Serbian government says ageing and highly polluting power plants like Kostolac have to be upgraded or replaced.

Chinese companies are heavily involved in developing coal power projects elsewhere in the Balkans region, most recently advancing millions of dollars in loans for the expansion of coal-fired power in Bosnia. – Climate News Network