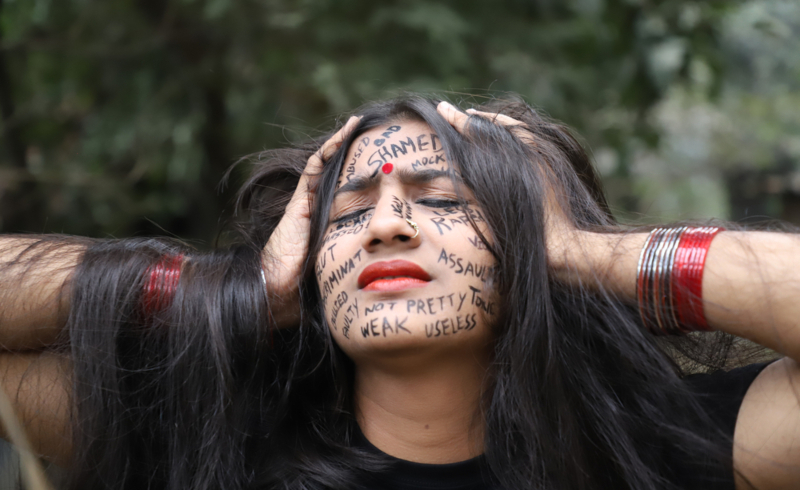 Media trials and unethical reporting are common in a number of South Asian countries. In recent months, after the arrest of a few high profile actresses and celebrities, various Bangladeshi media resorted to discussing their social lives in an ugly media trial. Television, print and social media competed with each other to feed the patriarchal societies of Bangladesh with the insinuating prefix “raater rani” (prostitute) when talking about these women as if they are “nosto” (sullied) and their main job was to act as a pleasure object for men. Meye Network, a social media–based feminist grassroots network in Bangladesh has started an innovative campaign on Facebook to protest against media trials and moral policing, and the use of sexist language by the media and society.

Meye Network wants to draw attention to the fact that, when a woman is accused of something, the language that emerges to talk about her is a manifestation of the misogyny inherent in patriarchal society. The media labels them “whores,” “sluts,” “queens of the night,” to imply that her character is bad because she doesn’t conform to patriarchal expectations of behaviour, which must make her guilty. This serves to keep women who do not commit these “sins” in line because she doesn’t want those insults attached to herself, and thus she remains within the limitations that patriarchal society places on her. A man, however, is never subjected to such slurs when he is suspected of something.

Women and girls in Bangladesh are subject to increasing domestic violence and delayed justice and the country’s culture of misogyny and toxic masculinity makes the lives of career women and aspiring women workforce even harder.

‘Raater rani’ (রাতের রানী in Bengali)  refers to the flower of a species of the cactus “queen of the night” (epiphyllum oxypetalum) which usually blooms once in a year during the night and wilts at dawn. However, due to the rampant violation of media ethics in Bangladesh while reporting about female celebrities, the word has become synonymous with prostitute.

On August 13, 2021, Bangladeshi grassroots feminist organization Meye Network hosted a virtual meeting as a platform to share hidden grievances that women hold within themselves, as well as discuss the ongoing situation about the arbitrary arrest of Bangladeshi actresses and models and the attendant media trial.

One of the most sensational cases among these was that of actress Pori Moni, who had been arrested from her Banani residence on August 4, 2021, for the alleged unlicensed possession of liquor bottles, Yaba (a type of methamphetamine) pills and LSD blots. The story made it to the front pages of national dailies during that week in problematic language, inciting debates on social media platforms about moral policing and the misogynistic treatment of women.

Trishia Nashtaran, the founder and organizer of Meye Network, created a Facebook profile frame to bring attention to the stories of women, shared by women, by means of digital campaigning. On August 14, a frame for Facebook profile pictures with the label “Raater Rani” was unveiled on their Facebook page. It accompanied the two hashtags #raater_rani and #রাতেররানী, which would allow the movement to be highlighted and shared widely.

As happened with the #MeToo movement that was initiated by American activist Tarana Burke, Bangladeshi women of all ages have since then come forward with their stories of growing up surrounded by the ceilings and fences of being a woman in a conservative society. It was not rare to find posts that described their encounters with sexual harassment in its many forms.

Nashtaran also shared her feelings in a post. Describing an incident from her university days, she explains to her readers how policing and prejudices against women are present in nearly all aspects of their lives.

Here is an excerpt from the story:

I want the world to accept women as human beings, to be sensitive to them. I want women to go out without fear, to go wherever they want during the day and night, to make mistakes, to live on their own terms. If a woman is insulted with the term “raater rani” (queen of the night), then I am also “raater rani.”

Shila Rafia, a member of the Network, commented on Nashtaran’s post:

In our country, women going out at night is synonymous with engaging in immoral acts. This notion has invaded everyone to the bone!

In the first week of the campaign, more than 1100 people were recorded using the “Raater Rani” picture frame.

The days of us being “good girls” are over. We will all be “queens of the night.” I will get out of the house (fearlessly). We will claim public spaces. However, the women and the girls are not the only ones responsible for claiming public spaces. Our families, media, religious institutions, government, all the state apparatus must come forward. The corrupted systems need to be dismantled and rebuilt.#raater_rani #raaterrani

The repeated use of sexist language and the media trial

In two separate but similar cases, models Faria Mahabub Priasha and Mou Akter were arrested under narcotics charges filed at Gulshan and Mohammadpur police stations. The police commissioner in charge of the arrests informed the media that the models had been found with alcohol, drugs and shisha and that they were found to have taken “objectionable” photos of themselves with guests, which they used for blackmailing.

A leaked personal video of Pori Moni and a police detective also went viral and the officer was reprimanded after facing media trial.

Renowned Bangladeshi anthropologist, writer and activist Rahnuma Ahmed notes the sexist, derogatory language directed at models Priyasha and Mou that a senior police officer had markedly used when talking about their arrest.

Many activists and members of civil society protested her arrest and deplored the negative portrayal in the media and society. Student leader Lucky Akter tweeted:

This is absolutely the violation of human rights! We want justice for Porimoni. We want immidiate bail for Porimoni!
📸Zahidul Islam/Protest from Shahbag pic.twitter.com/9iZkiWAE0B

In an interview with Voice of America, Nashtaran mentioned that, in the conservative societies of Bangladesh, the easiest way to humiliate a woman is to attack her personal character and sex life. Such moral policing not only violates the rights and dignity of women as human beings, but also makes their lives full of struggles and impediments. 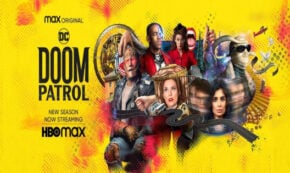 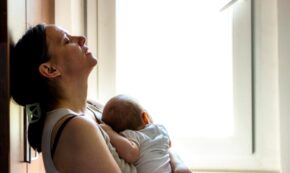 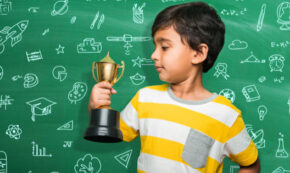 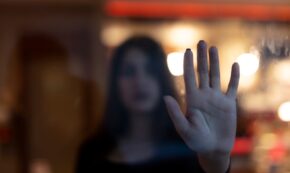