Get Daily Email
Join/Login CLOSE
Home / Featured Content / Dismantling the Gender Binary: Are You Ready for an All Genders World? 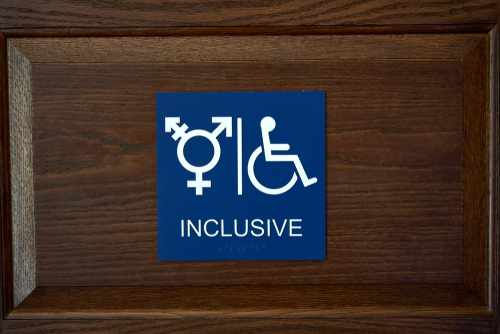 —
The District of Columbia recently introduced an alternative way to reflect gender on driver’s licenses and identification cards. Residents will now have the option of listing ‘X’, rather than selecting male or female as their gender. Oregon is in the process of creating a similar option, and the California Senate took one step closer by approving the Gender Recognition Act (Senate Bill 179).

Changes like these are sending a powerful ripple effect out into society, similar to those experienced when same-sex couples began challenging being denied marriage licenses. The question then becomes, how do we best support non-binary and gender-diverse individuals while the rest of the population begins to process this new understanding of identity?

First, let’s take a step back and talk the much-maligned gender binary.

So, gender. Gender is one of the first and possibly more influential determinants of our fates, established by a quick visual assessment at birth. The outcome of this observation sets each of us on a pink or blue trajectory that largely defines social expectations, access to opportunities, and relative safety in the world.

Our assigned gender tells the world how to interact with us; it tells others how we should be treated.

If only human biology were that easy.

I liken determining gender at birth to when people lacked the understanding of different blood types. Until that little nuance was discovered, it was impossible to predict if putting one person’s blood into another person would save the recipient’s life or end it. Defining gender by the appearance of one’s genitals ignores the complexity and nuance that makes each of us spectacularly unique.

As a society, we love labels. Labels make things easier to categorize and allow us to apply a wide array of expectations without having to invest much energy. Thinking of gender as a distinct binary of female XX or male XY rather than a female-male spectrum limits our appreciation for the range of humanity. If I can’t label you as a man or a woman, by what other method can I determine how to treat you? Right? Read that last sentence out loud again…it’s ridiculous how much of our daily exchanges with other humans are influenced by such an arbitrary factor.

People who reject the limit of male or female may consider themselves gender fluid, genderless, agender, or a number of other possibilities. Again, the point is not about finding another label; it’s about naming one’s own experience. Non-binary individuals are reclaiming the human right to define their innate sense of gender for themselves.

Now, back to the real-world implementation aspect.

Non-binary people are declaring their identities and the cultural curve of change is going to be steep. Moving away from the male and female tick boxes on forms is a much needed first step in the process. Creating space for everyone, in a social structure developed around gender expectations, is going to be the bigger challenge.

Wow! I read and appreciate the article and then was thinking I would not comment until I read the thread below. The relative level of acceptance and nuanced understanding of these issues among youth compared with my contemporaries is like the difference between electrification and pre-electrification. I have had discussions with people I care about who when faced with those who say the pronoun shift is just too hard have responded with tears about the violence against non binary and trans people in today’s world. This discussion is not going away and resisting social change will only make it harder… Read more »

More escapism from reality. There are male and female and that’s the way it is – no matter what we pretend.

Yep. The problem is between the ears, not the legs. This site is touted as being about good men; it seems more about being weak men.

Actually Jen, I disagree. But for a different reason. One can never get away from their sex. You will always be a male or a female. Always. No matter what you call yourself, hiw you think of yourself, since gender, or rather gender expression is completely separate from sex. I can be effeminate expressing, but no doubt about it I will always get male. The key to it though, in my opinion, is that you should be accepted no matter how you express. I see nothing wrong with that at all. And why it matters to anyone else I have… Read more » 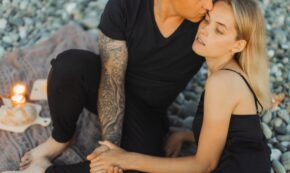 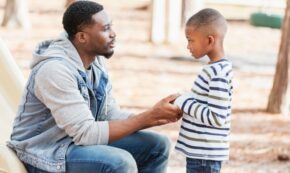 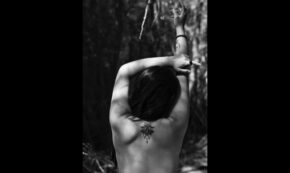 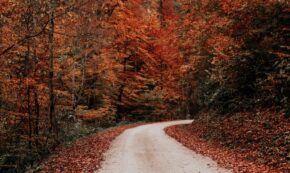 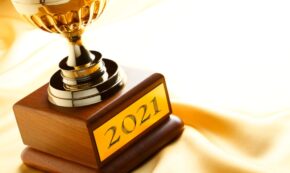 FacebookTweetPinEmailShares5.5k
We use cookies on our website to give you the most relevant experience by remembering your preferences and repeat visits. By clicking “Accept”, you consent to the use of ALL the cookies.
Do not sell my personal information.
Cookie SettingsAccept
Manage consent