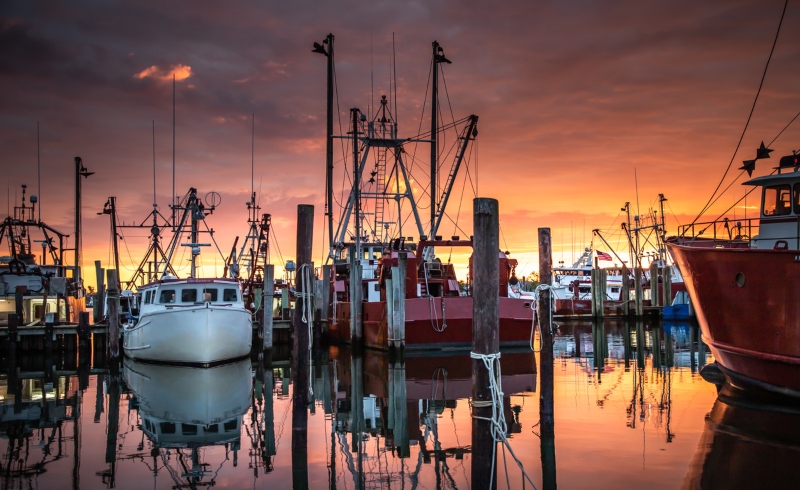 This is raising fears of conflict between countries over one of the world’s most valuable food resources, according to research by a consortium of 17 marine scientific institutions led by the Institute for the Oceans and Fisheries at the University of British Columbia (UBC).

Fish and other marine animals have already been moving at a rate of 45 miles a decade, and these shifts are expected to continue or even accelerate. The UBC study, published in the journal Science, looked at 892 fish stocks from around the globe to show that climate change is driving them towards the poles.

Many species, including the most commercially valuable such as cod and haddock, need water at specific temperatures to breed. An increase of 1°C in northern European waters, for example, has forced fish northwards to find suitable survival conditions. On the plus side, though, warm water species move in to fill the gaps.

But, as the study points out, this leaves long-established fishing agreements lagging behind reality and makes new ones hard to negotiate, because the fish keep moving while the diplomats drag their heels.

Marine fishes do not have passports and are not aware of political boundaries; they will follow their future optimal habitat

In all, the study suggests, 70 countries will find that they have different fish stocks in their territorial waters by 2100. Most countries have a 200-mile coastal zone for claiming fishing rights, so this will be a challenge for governments since the oceans are a critical source of nutrition for billions of people.

Even in countries with moderate governments this has already caused serious disputes, but the study suggests that worse problems could occur in parts of East Asia where international relations are already fraught because of disputed maritime boundaries and illegal fishing. It says many maritime countries could find they have new fisheries with stocks once exclusively managed by neighbouring states.

“Marine fishes do not have passports and are not aware of political boundaries; they will follow their future optimal habitat,” said co-author Gabriel Reygondeau, a postdoctoral fellow at UBC.

“Unfortunately, the potential change of distribution of highly-valuable species between two neighbouring countries will represent a challenge for fisheries management that will require new treaties to deal with transboundary fish stocks.”

One of the first disputes caused by changes in fish habits driven by climate change happened between Canada and the US in the 1980s and 1990s, after warming regional temperatures caused Pacific salmon to change their migration patterns.

US fisheries vessels intercepted Canada-bound salmon, and Canadian boats retaliated by targeting salmon migrating the other way to spawn in the US. Only after six years was a new joint management agreement implemented.

Malin Pinsky, an assistant professor of ecology, evolution and natural resources at Rutgers School of Environmental and Biological Sciences and lead author of the study, said: “Fisheries management organisations have made the rules based on the notion that particular fish species live in particular waters and don’t move much, but now we know they are moving because climate change is warming ocean temperatures.”

The study also cites international fisheries disputes including the “mackerel war” between Iceland and the European Union in 2007. It suggests that, to avoid conflicts, governments should implement solutions such as allowing the trade of fishing permits or quotas across international boundaries.

William Cheung, associate professor in UBC’s Institute for the Oceans and Fisheries and director of science for the Nippon Foundation-UBC Nereus Program, is the study’s senior author.

“Examples of such flexible arrangements already exist, such as the agreement for US-Canada Pacific salmon and Norway-Russia Atlantic herring,” he said.

The researchers say the alternative to such negotiations is grim, including overfishing that reduces food supply, profit, and employment, as well as fractured international relations.

In a recent study postdoctoral associate James Morley reported that many commercially important fish species could move their ranges hundreds of miles northward in search of colder water. This movement is already under way, and the results have been highly disruptive for fisheries.

“Consider flounder, which have already shifted their range 250 miles farther north,” Professor Pinsky said. “Federal fisheries rules have allocated many of those fish to fishers in North Carolina, and now they have to steam hundreds of extra miles to catch their flounder.” – Climate News Network 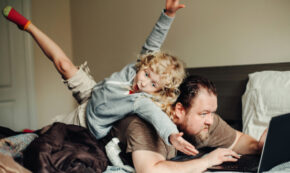 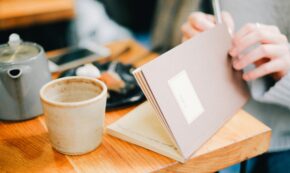 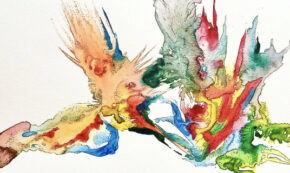 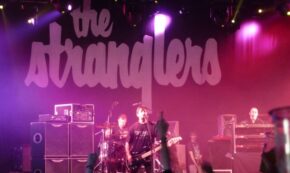