Get Daily Email
Join/Login CLOSE
Home / Featured Content / Do We Believe What We Believe Based on Evidence? Or on What We Want to Believe? 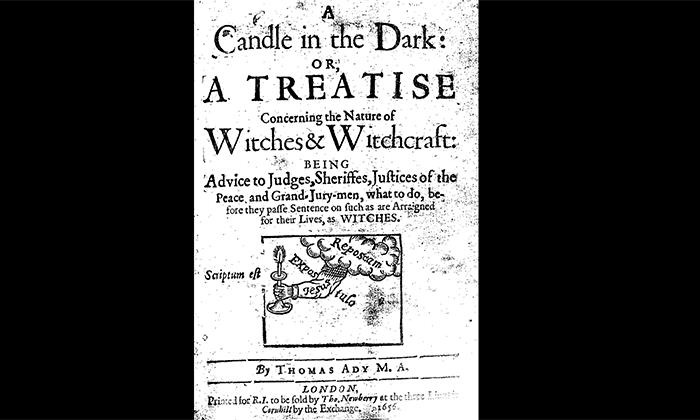 The word hoax is supposedly derived from hocus pocus, a common exclamation in magic whose use was documented in 1656 by Thomas Ady in a book, “A Candle in the Dark: Or, A Treatise Concerning the Nature of Witches & Witchcraft”, in which he tried to demonstrate the absurdity of the many accusations of witchcraft being made at that time.

Sadly, little seems to have changed much since then. An absurd rumor, the so-called Momo Challenge, has recently stoked collective hysteria, prompting hundreds of parents to check their astonished children’s messages to prevent them from committing suicide on the instructions of a supposed game that forced them to undertake increasingly dangerous dangerous challenges. Reporting on the Momo Challenge, which mirrored the Blue Whale challenge of 2016, was infinitely more alarming than the hoax itself and had simply been driven by WhatsApp groups and the media: needless to say, a simple check established that there had been no documented suicides linked to Momo, that no arrests have been made, and that the whole thing exists only in the mediasphere. I have seen hoaxes of this kind flourish across all layers of society.

Why do these hoaxes come from, why are they so difficult to stop, and how can we avoid them? Quite simply, by using our common sense. In a world in which there are now no barriers to the creation and spreading of information whatsoever, we have to evaluate what reaches us very carefully, particularly when it is via friends and family on WhatsApp. There are no exploding cell phones, increased risk of a terrorist attack, no deaths rat urine in soda cans or Syrian children sleeping next to their parents’ graves, and of course, there are no schemes designed to prompt children to commit suicide.

Instead, the popularity of these types of hoaxes reveal some people’s vulnerability and their willingness to believe anything that confirms their biases. People who believe the Momo Challenge presumably have a predisposition to believe the worst in others and probably that all innovation is potentially harmful, even if they deny it. They may have the best intentions in sharing the supposed dangers of the Momo Challenge, but human nature is what it is, and we must understand it if we want to protect ourselves. When people try to share these kinds of hoaxes, we need to answer them firmly and forcefully and show them clear proof that the whole thing is false and documented as such. Tools such as fact-checkers, Google image searches and other techniques can be very useful.

A refusal or fear of change is a characteristic we humans share with many other species. When change happens quickly, this response is even more understandable, but that doesn’t mean we should give in to it. And if we detect these trends in our employees, let’s train them as soon as possible, provide them with verification tools and change their skills and attitudes: it is very difficult to innovate with people who are fearful of technology and likely to believe whatever they see on their smartphone or computer. 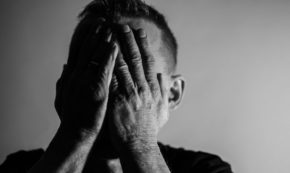 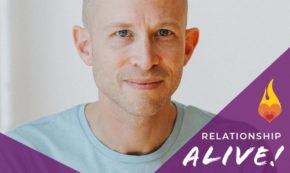