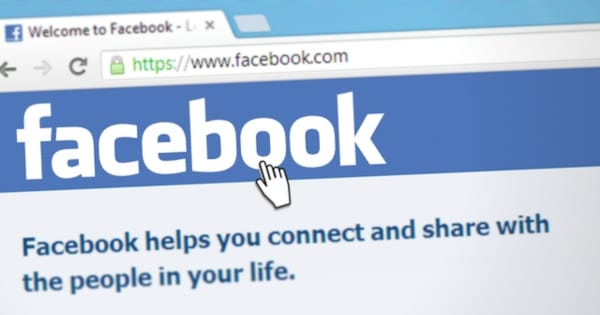 What’s wrong with the tech giant? It seriously seems as if there’s a new something hanging over their head every week. If the people running Facebook are supposed to be brilliant at what they do, then it would seem to me that either a lot of these things happen on purpose, or they just don’t care.

Per Disability Scoop, recently, the U.S. Department of Housing and Urban Development said Facebook is “encouraging, enabling and causing housing discrimination” through its method of allowing advertisers to control who sees ads for homes.

People placing ads with Facebook have the ability to exclude ad views based on various interests such as, “service animals” or, “accessibility.” That is as wrong as excluding someone because of race, gender, religion, or sexual orientation.

Why would a company who tells the public that they’re all for inclusion and they want Facebook to be for everyone, also allow the disabled community to be shunned from viewing ads for housing because they may need an accessible place or a place to have a service animal?

I can’t even begin to explain what a violation of the Americans with Disabilities Act it is to not rent to someone because of a disability or a service animal. Isn’t this pretty much the same thing as not renting to someone because of s disability? You’re limiting who can see the ad, so you’re being upfront and telling Facebook not to show that ad to “Us.”

Why not show it to us? Because “We’re” not worthy of that place because we may need a wheelchair or it could be due to the fact that we have a service animal. And in the eyes of the person placing the ad, they’re justified because it’s their place and they can damn well do what they want to do.

Big thanks to Facebook for allowing people to violate ADA law with your filters. I was deciding whether or not to place ads on Facebook for my business, but I have my answer now.

No freakin way. Not until you get rid of those disgusting, disability hating filters.

Get it together Facebook or sell the company to someone who gives a crap about people. All people.