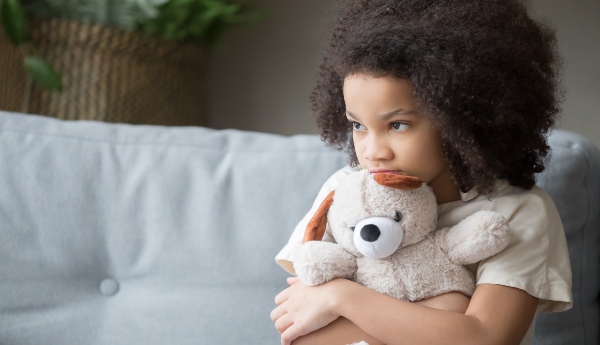 The long-term study asked: do mothers and fathers treat boys and girls more differently if they have stronger stereotyped beliefs? And how does this influence the children’s behavior, in particular the children’s level of aggression?

But there are variations. In societies where men are more involved in caregiving, boys show more social and caring behavior and less aggression. Perhaps this emerges through the early socialisation of these boys – they adapt to how they see men around them behaving.

This study took place in Holland, where gender equality is advanced – according to the UN Development Program, the Netherlands was ranked seventh in 2013 on a worldwide index of gender equality.

The study is part of the long-term Boys will be boys? program focusing on the social and emotional development of children in the first four years of their lives. Two-parent families with two children aged around 12 months and 2.5-3.5 were invited to participate in the study for three years; 299 families are participating. The research reported here looks at the results from the first two years – at the start and one year later.

The research is being carried out by a team at Leiden University led by Professor Judi Mesman.

The study measured the parents’ gender attitudes at the start using a computerised version of the “Implicit Association Task,” where people are asked to sort various attributes in “male” or “female” categories – e.g., salary, management, business, children, home, relatives. The test is publicly available at https://implicit.harvard.edu/implicit (and is rather entertaining to try!)

To measure the use of physical control, each parent was given a “don’t touch task”. The mother and father were each asked to put a set of attractive toys on the floor in front of both their children and to make sure the children didn’t play with or touch the toys for two minutes. After two minutes, both children were allowed to play only with an unattractive stuffed animal for another two minutes. Then the children were released and allowed to have fun. The exercise was filmed, and 12 people separately coded the interactions.

Aggressive behavior was measured by asking the parents whether their child might have caused harm or hindrance to someone or something else in the previous two months.

In this sample, mothers had more gender-stereotyped attitudes than fathers did. They also used more physical control with boys than with girls, regardless of their gender attitudes.

This isn’t the first time research has found that fathers have a stronger influence on children’s gender development than mothers do.

Why might this be so? Could maternal behavior be more consistently in line with dominant gender norms of treating boys and girls differently, whereas fathers’ actions are less prescribed in this way and so make a bigger difference? Could it be that in families where both parents use physical control, the children are more likely to become aggressive than in families where only one parent does?