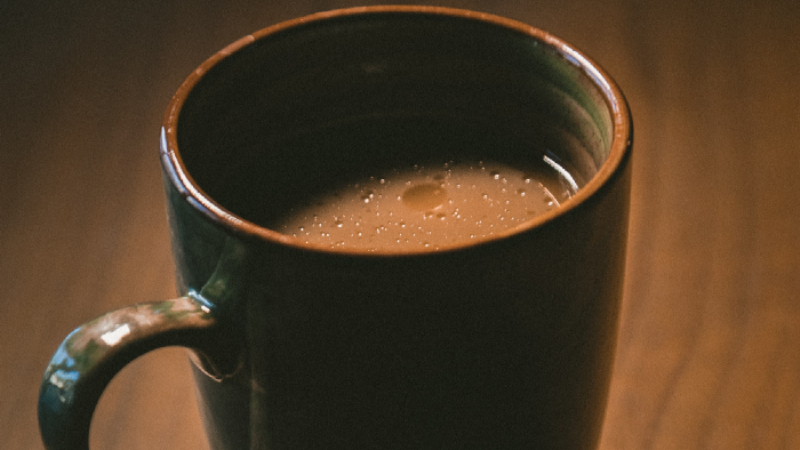 I’d been warned about fourteen. Fourteen was the age of defiance, the year of drifting away, the time of loss as a parent.

That’s what everyone told me. And I’d been close to my oldest son, since before he was born, and came to that year and discovered these words had some truth to them.

For one, I looked upon the time as natural, as the result of seeking autonomy, and finding and creating self. Especially as the other-sex parent, The Mom, I found it healthy in my son for him to come to an understanding of what he was about without me hanging over him. But I wanted him to know I was still there, no matter what, albeit in the background.

It was a year of grunts. I’d ask, “How are you? How has your day been?” and get a grunt. I consoled myself with the varying intonations of the grunts.

When he was a toddler, I’d learned never to ask him the same thing twice; he heard it the first time. He could hear questions and words through the chaos of little brothers, and he could have full-on conversations with his piano teacher while his fingers were playing the keys.

Each child is so different

When it comes to meeting their needs, that has to be forefront of your mind as parent. You know their way of navigating the world. Just because they are going through some growth and change, these fundamentals about who they already are do not change. I had to remind myself of that.

And so my answer was to take something I knew he loved, and share it with him. And for the eighteen months for which he was fourteen years of age (it’s a process!), those months of grunting, and little other communication, I took him mugs of tea.

Since age ten or so, he had a thing for “Constant Comment,” an orange and spicy black tea I remember from my 70s childhood, made by Bigelow. He also had a very large mug, a Christmas gift from an aunt. He loved that mug, and he loved that tea. So after school, when he did his homework at his desk, and after dinner, and sometimes in between, I’d fill the mug, knock on his door, set it on his desk when he opened, say almost nothing, smile…and that was it. Months of tea.

My husband observed that he was old enough to make his own tea, and I said that was not the point. That we needed some communication to keep a tenuous thread between us through this time.

Once his fifteenth birthday passed, there was some shift. And as time went on, the shift continued, and at eighteen I felt we had a solid relationship.

Tea had a big part in that. “Tea” and “mug” might look like something else with another fourteen year old. But find that thread; it can lead to a new place that is still home.