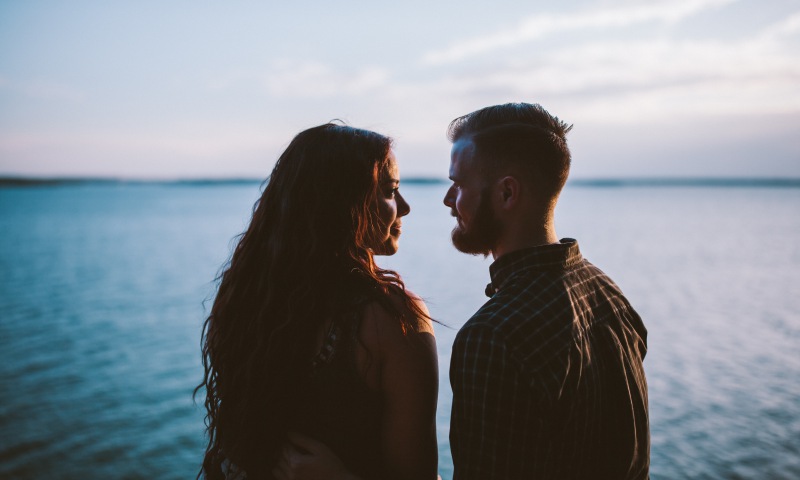 Everything tells little white lies in their relationships…. right?

Perhaps telling white lies has become acceptable for some people. Still, I know from personal experience that any relationship I have had in the past that included lying always ended swiftly because we couldn’t rebuild the trust.

The issue with “little white lies” is that it’s easy to start withholding information until it starts to snowball into full-on blatant lying.

There is nothing I love more than the fact that my partner and I are completely open with each other. I don’t hide things for him, and I know that I receive full honesty in return.

It always seems to be the seemingly “smallest” lies that result in a relationship’s demise. Here are the most common lies that I have experienced and witnessed other couples go through that have ended in their downfall.

#1. Telling your partner that you are emotionally available when you aren’t

There is advice that the best way to get over someone is to date someone new (or get under them), and I can’t entirely agree.

I jumped from relationship to relationship throughout my late teenage/early adult years with no time to heal in-between, and my recklessness resulted in many awkward situations.

Looking back, I can still remember the confusion I felt when I ran into an ex-boyfriend in the college cafeteria with my new boyfriend that I had met at a summer camp while my ex and I had just broken up. There were residual feelings for my ex because I hadn’t taken the time to heal, but I couldn’t disclose that information to my new boyfriend, so I just let it simmer and cause friction in our new relationship.

#2. Saying that you want to have kids when you do/don’t

Before graduating college, there was an amazing and kind man that I was seeing… who was ready to settle down and have kids.

At the beginning of the relationship, he didn’t disclose that information. In fact, when I voiced that I was hesitant about ever having kids at all, he didn’t say a word. It wasn’t until months into dating that he began picking fights about me not being ready to settle down (I had just turned twenty-one) and even tried to get me to elope with him in Vegas during a weekend trip.

Needless to say, we broke up because I was not ready to have a family, but our entire relationship could have been avoided (along with some heartache) if he had been up-front at the beginning

#3. Lying about your libido/how often you want to be intimate

I know a couple that had a seemingly great life in the bedroom… until they got married.

Ryan was under the impression that his future wife had a high libido because she constantly initiated intimacy and said that she loved being physical with him. As soon as they were married, she disclosed that she had a low libido and didn’t really ever want to be intimate with Ryan.

To say that Ryan was shocked is an understatement. He was so bewildered as to how someone that had claimed to love intimacy was suddenly saying she had never wanted it in the first place. They are still married, but the last that I heard, Ryan struggles to stay faithful to his wife because they have very different libidos, and he understandably craves intimacy.

#4. Talking to an ex and lying about the frequency of it

Now I’m not going to sit here and claim that two exes can never be friends. Many different factors go into the complexity of maintaining a friendship after, such as how long you had dated, when you broke up, how the break-up went, etc.

Years ago, I was dating James, and we were in our freshman year of college. I knew that he had ended things with his high-school sweetheart shortly before we met, and I asked if they still talked. He said no, and I left it at that. Months later, I found out that James and his ex had been talking every single day.

When confronted, James said he thought I would get upset if he told me the truth. I was obviously upset that they talked every day, but I was even more upset that he had straight up lied to me.

#5. Letting a friendship cross the line into an emotional affair

This is the ultimate lie that will most likely be the end of your relationship if you don’t nip it in the bud immediately.

It is a common story that has played out many times and always starts innocently enough. You have a friend that you hang out with of the opposite sex. You tell them things that you cannot tell your partner, and the two of you build a bond. As time goes on, you become closer and closer until one day, the tension comes to a head, and you confess your feelings for each other.

Nothing physical needs to happen at all for an emotional affair to happen, but the feelings are just as real because of the connection that has been built from sharing the deepest and most personal parts of each other.

Don’t you want to be free of the secrets?

Lying almost always transpires because we have information that we don’t want to divulge to our partner due to being ashamed, feeling like we have made a mistake, or because it will hurt them.

We can justify it all we want, but in the end, withholding information is a lie, and the truth almost always comes to the surface.

To build a healthy relationship, you have to come to the table with the willingness to be vulnerable and transparent.

Instead of telling little white lies, be honest and upfront with your partner. If you are willing to do that you will build a foundation that is the strongest you have ever experienced. 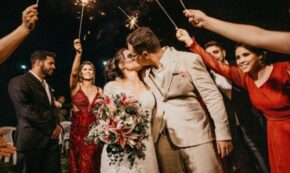 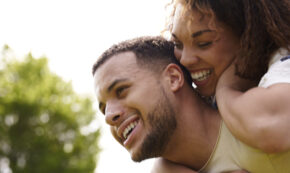 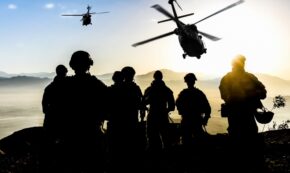 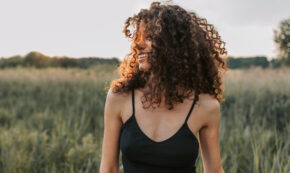 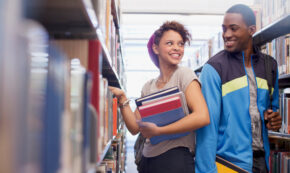