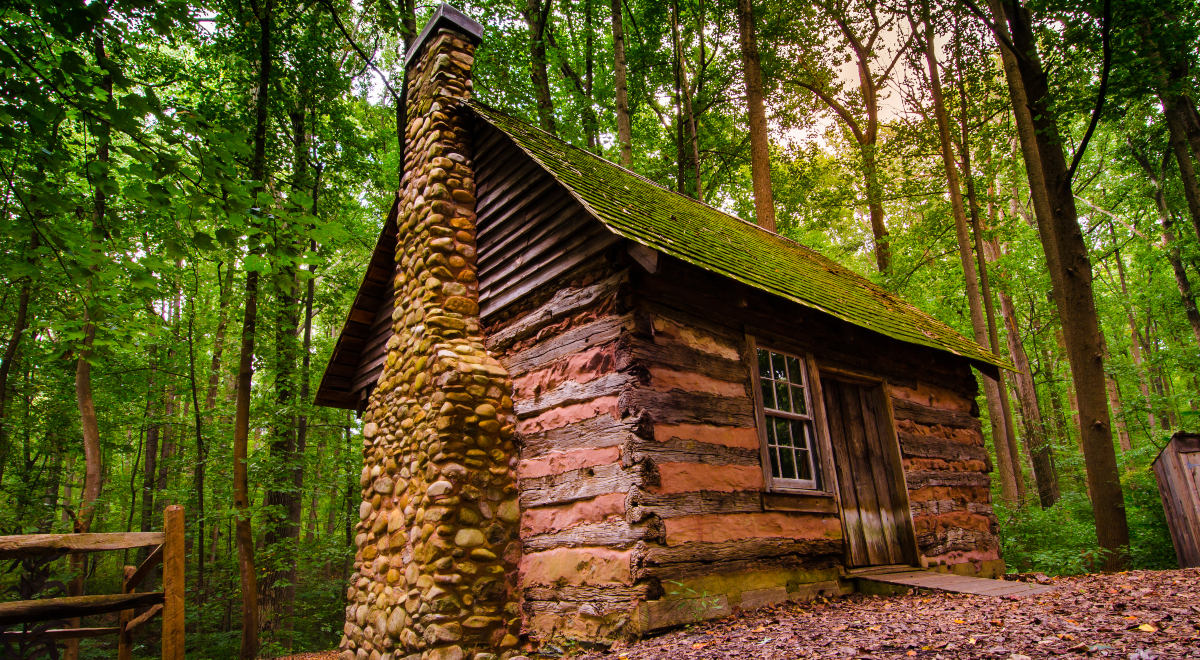 During a recent bedtime with my children River and August, we read a book that was a gift from their aunt Rahula S. Janowski. Freedom Soup is a beautiful picture book about a Haitian grandmother telling her granddaughter about Black people fighting back against the ruling class and leading the Haitian Revolution against slavery and colonialism. The grandmother is preparing Freedom Soup, denied to enslaved people before, as their family and friends come together to celebrate.

“It’s like the Civil War,” my little four-year-old August says.

“Yes, in the Civil War, thousands and thousands of Black people fought back against slavery and freed themselves, just like in Haiti. The revolution in Haiti both scared the racist people in power, and inspired the people here in the United States who had been forced into slavery to fight back before and during the Civil War. They were a major part of ending the slave system here.” I shared.

River asked questions about the Civil War and August mentioned how families were divided on different sides of the Civil War, as they’re learning about it in his pre-kindergarten class.

“Malcolm X had his family separated when white supremacists burned down his house.” River said, and his eyes got big as he starts making historical connections. River did a Black History Month project on Malcolm X last year and is learning more about him this year.

“And Harriet Tubman fought back against slavery too.” River added. He continued, “She freed herself and then freed lots of other people from slavery and helped them get to a country where slavery was illegal.”

“They covered themselves in hay,” August jumped in. This led to a conversation about the Underground Railroad and how people used hay to cover themselves up riding in wagons and other ways people hid, as well as the Black and white abolitionists who hid people in their wagons, boats, and houses.

I prayed that night with gratitude for all who have fought back, who have brought leadership to and participated in the vast efforts to make Black History Month a reality and who continue to expand what is possible, expand what kids and adults are learning, and making Black History Month part of movements for Black Futures where there is racial justice and collective liberation. I prayed for movements to end the malnourishment of white people’s souls and historical knowledge by white supremacy, so that white people rise up against this death culture too, and can get inspiration from the Haitian Revolution, Malcolm X, Harriet Tubman, and Black and white abolitionists, inspiration to get free.

Chris Crass is a longtime organizer working to build powerful working class-based, feminist, multiracial movements for collective liberation. He has written and spoken widely about anti-racist organizing, Black Lives Matter movement, spiritual leadership for social change, and developing healthy culture for progressive activism. Rooted in his Unitarian Universalist faith, he works with churches, divinity schools, and faith-based activist groups around the country to help build up the Religious Left. He was part of the founding of Showing Up for Racial Justice (SURJ), while a co-coordinator of the Catalyst Project. His book Towards Collective Liberation, draws lessons from his organizing over the past 25 years, as well as lessons from case studies of historic and contemporary anti-racist organizing. He lives in Nashville, Tennessee with his partner and their sons River and August.