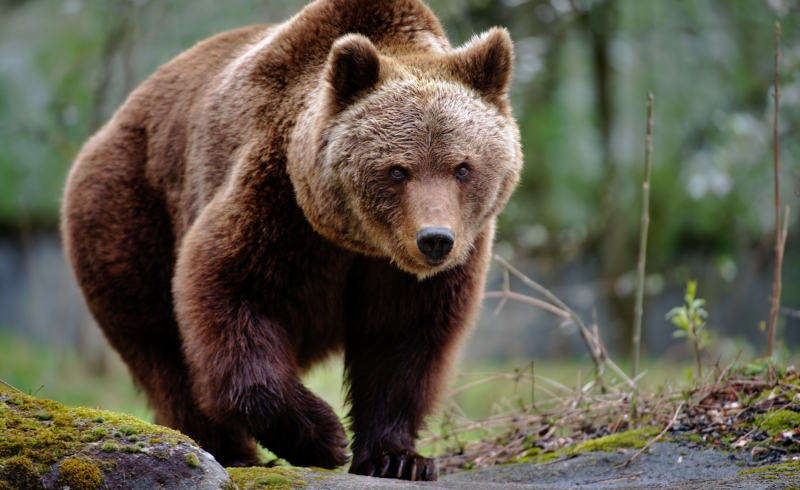 Dear EarthTalk: What’s the latest on efforts to reintroduce Grizzly bears back to the Lower 48?

Grizzly bears, once a common sight in the Lower 48, were hunted and killed to near extinction over the century that followed colonialism. Today, these majestic, lumbering creatures are the focus of many restoration efforts in the United States.

Grizzlies are an important part of the ecosystems they typically inhabit. They aerate soils in the meadows where they dig, distribute plant seeds across the forest floor after eating fruits and nuts, and are a keystone species given their position at the top of the food chain—i.e., if Grizzly populations are suffering, so must be other wildlife populations in the region. In addition to their ecological importance, Grizzly bears also hold a great cultural value for many Native American tribes and Canadian First Nations.

Before colonizers came into the Americas from abroad, scientists think some 50,000 Grizzly bears lived between the Pacific coast and the Great Plains. According to the non-profit Western Wildlife Outreach, Grizzlies were eliminated from 98 percent of their original range in the contiguous U.S. between 1850 and 1970. Sport hunting, fur trading, farming, and the fact that until the mid-20th century, most of these bears would be shot on sight, nearly eradicating them entirely. Today, fewer than 1,400 Grizzlies remain in the Lower 48, most of them in and around Yellowstone National Park. Trace DNA evidence shows a small number (less than five) live in and around North Cascades National Park in Washington State.

All of these populations are seeing positive growth trends in recent years due to restoration efforts by environmental groups, indigenous activists and wildlife biologists. But it’s an uphill battle managing existing protected habitat for ideal Grizzly conditions while keeping livestock ranchers around the periphery of Yellowstone from unloading their rifles at their first sight of a Grizzly’s signature hump.

And like many other animal species, Grizzlies now face a new threat: climate change. Their populations have been migrating farther north, and have been encountering another competitor: Polar bears, which. have had viable offspring in areas where the two species have population overlap. Unfortunately, the rapid changes that are accompanying climate change will be difficult to overcome for even a Grizzly bear.

Active work in restoration continues to be extremely important to American ecosystems for these cornerstone populations. To help with Grizzly bear restoration, visit the website of the Friends of the North Cascades Grizzly Bear and add your name to their list of “Friends of the Grizzly” to receive updates on the campaign that has been pushing for more federal efforts to protect the iconic bears. 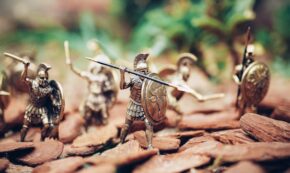 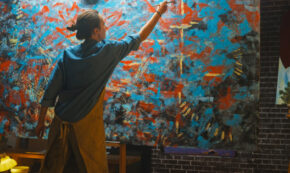 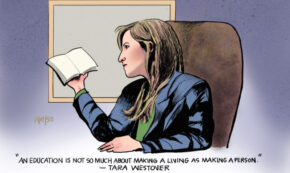 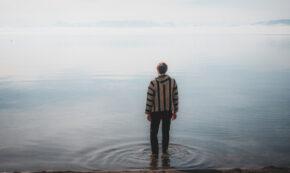