Get Daily Email
Join/Login CLOSE
Home / Featured Content / He Chose to Be Brutally Honest Instead of Dating Me. Here’s How I Reacted. 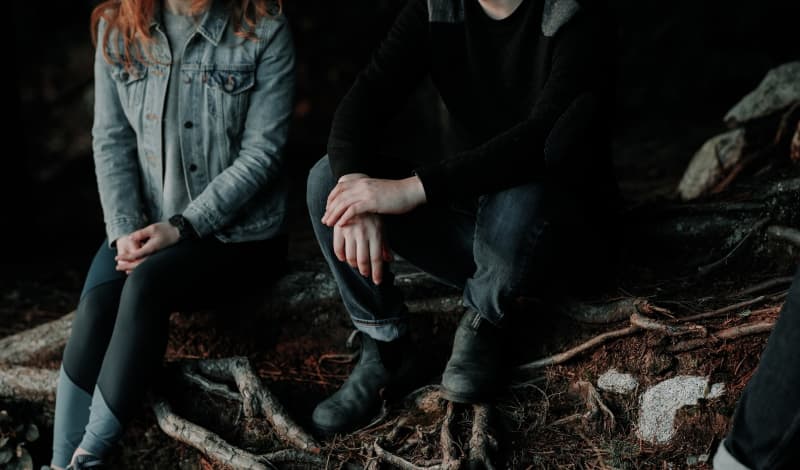 Last week, I met someone

A few weeks ago, I asked my Facebook network if anyone was part of a specific community to meet new people. A friend of mine answered. He wasn’t practicing himself but knew someone he could introduce me to, so he put us in touch.

We decided to meet at an event around the activity we both practice. We talked, danced, had fun, and surprisingly got along very well. We spent hours walking and listening to music while discussing how rich and intense life can be. We met again a few days later and enjoyed our time together. It was natural, aligned, and compassionate.

During the week, we messaged each other.

I noticed that something was weird.

When I get along with someone, we usually exchange a lot of happy messages or links for articles, songs, videos, or pictures. I love sharing what I like.

We weren’t even close to exchanging 10 messages a day. I could feel a distance that wasn’t the kind of signal I usually get when I get along so well with someone.

That kind of distance you wonder, “is something going on here?” when you know precisely what’s going on.

We decided to meet again.

The distance had crossed our phone screens and joined us in the park.

After a casual discussion — when you want to keep talking but it’s not natural because you both know something’s going to come up — he engaged the serious talk and went straight to the point.

I felt something coming. Can’t deny it.

I thought about asking something like, “do you have a girlfriend?” , “have you had difficult breakups in the past?” or “anything you want to tell me?” that would explain that curious distance.

I mean, come on, my guts were yelling, “don’t you think it’s weird?”. When your guts ask the question, you listen carefully and look for the answer ASAP.

Lucky for me, he went first.

I can’t remember the words he used, but he said something close to:

“I don’t know exactly what it is, but I’m not sure about us. I have too many things going on in my life right now. I think I’m not ready to date someone”. 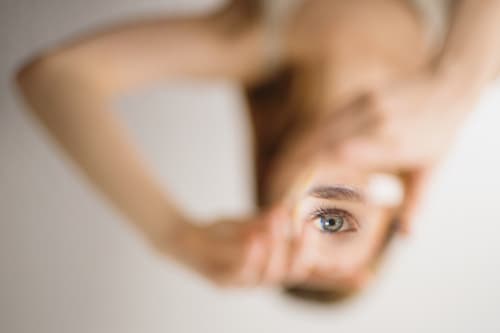 Photo by Mathieu Stern on Unsplash

I think that’s the most beautiful, rational, and honest reason I heard from someone not wishing to date me.

I expected it, and still, it was a surprise.

I had a Man standing in front of me.

He was brutally honest. The guy had the guts to say that being in a relationship today wasn’t possible as he was going through a lot already.

That’s the kind of quality I’m looking for when I date someone.

He decided not to date me, and I found it beautiful.

Not that I didn’t want to date him, trust me, I would have.

We both are looking to understand who we are through personal development. Share experiences and take the appropriate actions for important decisions.

He took action according to his priorities.

He took that decision to be aligned with what he wants today. 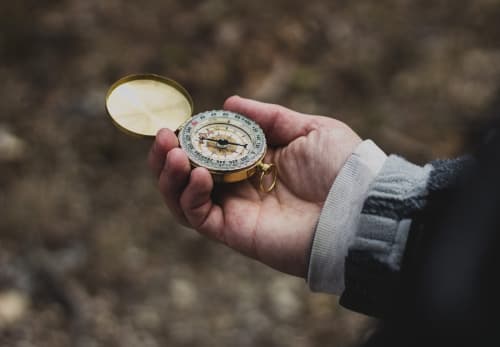 Photo by Ethan Sykes on Unsplash

When being single is the key to better relationships

I used to think that being in a relationship would be the key to a better life. I could share special moments with someone, start building new things with someone, go out more, and travel with someone.

My last breakup was brutal. Right after, I traveled to South America for six months and felt as if I was living in someone else’s body. When I came back home, in Paris, it was even worse. I had lost my joie de vivre and couldn’t recognize myself in my day to day life.

There was a gigantic gap between my thoughts, what I wanted in life, and my actions to get to my undefined goals.

“Happiness is when what you think, what you say, and what you do are in harmony.

It’s been three years since that breakup, and I haven’t been in a relationship since.

I have never been happier since I’m single. It allowed me to take the time I need to find out what I want in life, and especially what I don’t want. I have a better understanding of who I am, what drives me, and what makes me happy.

I spend time with myself. I love it.

It’s about discovering the essence that defines my personality. My brain is shyly starting to have a delicious taste of what alignment and happiness is.

That feeling is like a deep breath after sinking under dark waters for too long.

It’s hard to take the first step. It takes time, and once you’re on the highway of introspection, you can’t go back.

Things don’t work out for a reason

I’m grateful that the guy refused to engage in some kind of relationship with me because he was not ready.

I’ve been in that position before, and at that very moment, the Universe ruled in my favor:

Decline to engage in a relationship because I’m not ready, is a valuable reason to stop dating someone, even if I get along with them very well.

Some understand. Some take it personally, stating I have a problem with who they are.

I don’t mean to be cliché, but it’s about me, not them.

So many people engage in new relationships because they “can’t” be alone. People must learn to be alone, love it, and embrace it. Most of the time, they should be single and focus on themselves instead of adding complexity by inviting someone to invade their wobbly life.

I consider dating someone as a crucial decision to take in life since it involves someone else. It can be life-changing as it gets serious, especially around my age.

You know what I mean; I’m a 31-year-old woman, the biological clock is ticking.

Those decisions, often rational, aren’t easy to make and may seem selfish to the person I have in front of me.

What nobody seems to realize is that you need to be selfish to be happy, because it’s about you first.

Writer, Singer & Happiness Manager | Emoji junkie | From ESFP-T to ENFP-A | Roller-coasting in my search for meaning | In love with Humans ❤️