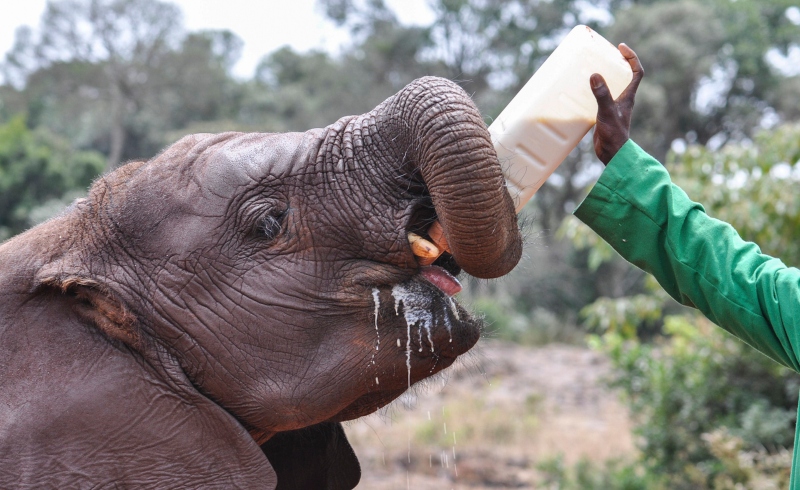 In Malaysia’s Sabah state, our Wildlife Rescue Unit (WRU) answered an emergency call and swooped in to rescue her.

Veterinarians discovered that the Sahabat was nearly blind from severe eye infections in both eyes. This is likely why she was separated from her family. Field medical treatment was given to the infected eyes and preparations were made to transport her to Lok Kawi Wildlife Park for proper medical treatment. A special holding crate was made overnight by workers to make a quick transport possible.

Thousands anxiously followed Sahabat’s story on Facebook and Instagram as our WRU team of rangers and veterinarians worked for nearly eight months to successfully restore his eyesight. She will soon be released into his natural habitat.

Why the world cares about Malaysian rainforests

Wildlife conservation is a global issue, just like climate change. Malaysia is a biodiversity hotspot. We have species in Malaysia that live nowhere else in the world, such as the Proboscis monkey and the Bornean pygmy elephant. There’s a whole and often different ecosystem here. If it is messed up, there will be consequences for the entire world and our next generations.

And the world is paying attention. While the WRU is primarily funded by the Malaysian Palm Oil Council (MPOC). Others, such as the British conservation group, the Orangutan Appeal UK, regularly offer the team financial support for its conservation efforts. In addition, support also comes from US-based Oregon Zoo and the U.S. Fish and Wildlife Service.

The WRU is also charged with education and enforcement

Malaysia has some of the world’s toughest wildlife conservation laws but currently only one dedicated wildlife rescue organization. The WRU was formed in 2010 with just myself and three rangers. We had no uniforms and just one old pickup truck.

Now the 40-strong team, including four veterinarians, is celebrating 10 years of rescuing and rehabilitating animals, often relocating them to safer habitats. Routinely, our WRU team answers calls about macaques and crocodiles, and there are frequent calls to help elephants, turtles and other species including the endangered Sunda Pangolin, a protected species that looks like an anteater with scales.

The WRU also plays an essential role in public awareness and education about the importance of preserving Malaysia’s wildlife. Most of our rangers are from indigenous native communities where, a generation ago, they were hunting wildlife as part of their hunter-gatherer lifestyles. Now, these are the very individuals who have come together at WRU and are saving wildlife.  We know our awareness efforts are working because we are answering more calls from homeowners and villagers than ever before.

It was such a call that recently resulted in the WRU rescuing an emaciated and severely dehydrated adult female orangutan. Too weak to move, and drifting in and out of consciousness, she was rushed to the Sepilok Orangutan Rehabilitation Centre for intensive veterinary treatment. It was determined she had a very serious bacterial infection. Her prognosis was poor. But the team of dedicated rangers refused to give up. Two weeks later, she was eating on her own. The WRU now looks forward to releasing her back into the wild.

The WRU’s role continues expanding. The Bornean orangutan and pygmy elephant are two of Malaysia’s most iconic wildlife species. Starting in 2020, the MPOC is further funding the Sabah Wildlife Department and WRU to manage new conservation programs and undertake a full-blown wildlife population survey to evaluate the effectiveness of current efforts and build on past successes. The Sabah Wildlife Department is also launching a new endangered species conservation unit, which I will lead.

Malaysia is where agriculture and wildlife successfully coexist

Malaysia currently accounts for 28% of the world’s palm oil production, which is used in everything from food to cosmetics. Thanks to the country’s stringent laws protecting more than 50% of its forested areas, as well as its nationally mandated sustainable palm oil certification program, Malaysia is managing the delicate balance between caring for its wildlife and its economy.

We’re not talking about a lot of big corporations. It’s important to note that about 30% of palm oil is produced by small family farmers. These are the people we’re working with to achieve human/wildlife coexistence. Plantations are already committed to conserving wildlife and it is heartening to note that some of these plantations have begun to open special corridors and create riparian reserves to enable elephants and other wildlife to travel freely across their properties.

It’s also revealing that a Western non-governmental organization, the Orangutan Appeal UK, is one of our strongest supporters. They understand the importance of sustainable palm oil to ensure our ability to maintain species diversity in our rainforests.

Some people may not understand how the oil they use impacts the environment, or the extent of the Malaysian palm oil industry’s commitment to conservation. Around the world, palm oil competes with many other vegetable oils including soy, corn, sunflower seed and canola oils. Most people don’t realize that it requires just 1/10th the amount of land to produce palm oil as it does for other oil crops. That means significantly less deforestation. Also, the oil palms bear fruits for 25 years or more, instead of needing to be reseeded or replanted every year; thus their lush plantations provide permanent homes for some wildlife species. When possible, make a right choice through sustainable palm oil to support the animals.

One of the easiest ways you can help his team preserve the animals living in Malaysia’s rainforests and coexisting on oil palm plantations is to choose products made with certified sustainable palm oil. Malaysia’s palm oil industry is a huge financial supporter of wildlife conservation. Spend time online to research companies that have pledged to use only responsibly produced palm oil. They include Coca-Cola, Nestle and Unilever. 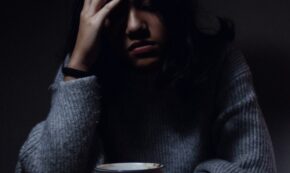 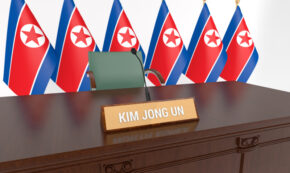 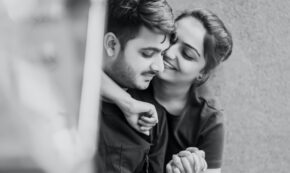