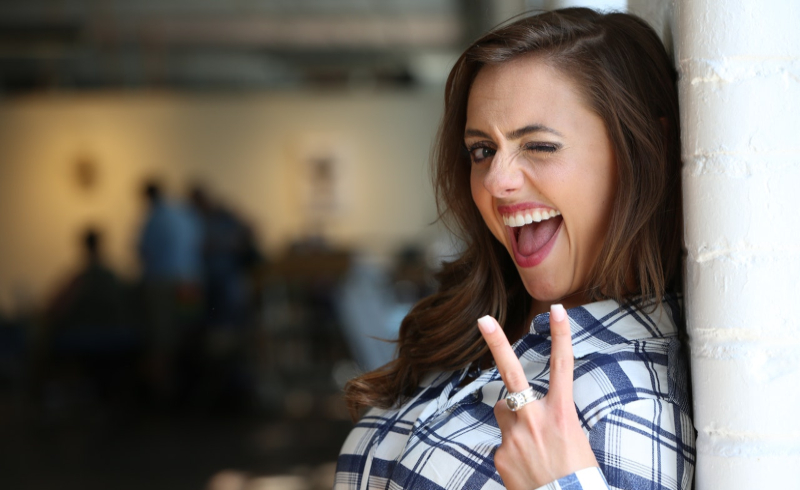 Are you a good person? Are your members of your family and friends good people?

Most people like to think that they’re good people. In truth, it’s their actions that prove if they’re a good person, not their mindset. Good people can be hard to identify amongst the crowd, where people with seemingly good intentions can be hidden under a veil of social politeness.

It’s important to surround yourself with genuinely good people. An article by Tony Robbins, author, coach, and business strategist, suggests that “those you spend the most time with have a huge influence on your moods, how you view the world, and the expectations you have of yourself.” Having good people in your circle will push you to be a better person — a good person. As Oprah Winfrey says, “Surround yourself with those who only lift you higher.”

Good people are always willing to help others. Good people help and do not expect anything in return. Good people offer help before being asked.

A few years ago, I stepped out of my apartment and found out that my car wasn’t there anymore. It had been towed by the apartment complex earlier that morning. I forgot about a notice pinned to my door earlier that week. The note said that residents would need to move their cars for a construction project on-site or risk their vehicles being towed.

I swore loudly and pondered what to do next. I called my youngest brother to see if I could get some help with a ride to find my car. I didn’t get to explain my story or ask for help. As soon as I mentioned the words “car towed,” my brother asked me, “What’s your address? I’ll come get you.”
Checks in on you

A genuinely good person will randomly call or text you, asking how you’re doing.

A good person cares about how your day is going or if everything is okay with work or school. They’ll want to know what you’re up to and if there’s anything they can do for you if something is wrong. They don’t just ask out of obligation either — it comes from a genuine desire to be invested in your life and wellbeing.

The other day, a former employee I had personally hired for her first job a few years ago texted me out of the blue. After asking how I was doing, she asked about my ailing mom.

Usually, when people contact me, it’s because they need something. I don’t hold that against them. But anyone rarely reaches out to me to check up on me.

Do you have someone in your life that randomly checks in on you without asking for anything?
Willing to admit they’re wrong

Genuinely good people don’t mind admitting when you’ve been right all along or that they made a mistake.

Humility can be a rare quality these days, but it’s always refreshing to be around someone willing to admit it if they don’t know something. Additionally, anyone can come up with a quick excuse or argue their point, but it takes a truly good person to take the blame and apologize for being wrong if necessary.

I have a particular friend who is a know-it-all. He likes to voice his opinion on various topics in casual conversations, even if he’s not well-versed in the subject. My friend has a knack for making uninformed statements using past experiences, anecdotes, and gut instincts. His musings mainly were amusing and involved many not-so-serious topics.

Occasionally, another person or I will call him out or challenge his viewpoints and enter a rigorous debate. My friend rarely concedes on the first go and will make his point empathetically during the discussion. However, he always comes back a few days to admit he didn’t know or was wrong. After the conversation, one of us will make a joke and laugh it off.

I’m not saying everyone should always admit their wrongs, but instances like my friend highlight how an individual’s character and temperament can be seen and judged by how they handle disagreement.

A truly good person goes out of their way to defend others, especially those not in a position to do so. They stand up for others because they believe in what is right and stand against individuals, rules, or processes that hurt others.

A good person will defend their peers and others in the same social class, race, or other demographic because they care about them as people. The action of supporting someone is a sign that you value your fellow humans and want to see everyone treated fairly and with respect.

I remember eating at a restaurant a few years ago that a genuinely good person ran. A friend in the group had come back from the restroom and said she saw a sign that helped her “restore her faith in humanity.” She said that the women’s restroom had a sign on each stall, advising female customers if they were ever in an uncomfortable position. The sign suggested that if a woman wanted to get herself out of a sticky situation, she would order a specific drink with a particular name. The owner will assist, come personally and intervene politely.

We sought out the owner and found out that he was a man. He told us that it was essential to look out for one another. We praised his sign and let him know how thoughtful and kind of him to offer protection for his women customers.

A genuinely good person is someone that keeps the secrets you tell them. They listen when you have a personal issue. They respect boundaries and know how profound trust is between individuals, especially if it’s a secret.

In my mid-20’s, I was unhappy with my career. Furthermore, I didn’t want to vent to anyone at work, especially considering most of my employees reported to me.

A co-worker of mine sensed what I was going through during a rough time at work. He reached out and let me know that he had my back if I ever needed to talk. Confiding my frustrations with him helped me realize what I needed in my life and pushed me to make changes. I eventually secured a new job, thanks to his encouragement.

Someone who has a hard time keeping secrets is often the type that will gossip, spill your secrets to others, and look for attention themselves. Keep the secret keepers around!

What makes a good person?

Most people are courteous, polite, and kind to each other in their daily interactions and relationships. However, it can be hard to distinguish people who are being polite for the sake of social correctness from those who are genuinely good people deep inside.

As a recap, here are the five signs to look for when identifying genuinely good people: