Get Daily Email
Join/Login CLOSE
Home / Featured Content / Herstory: Where Are the Women? 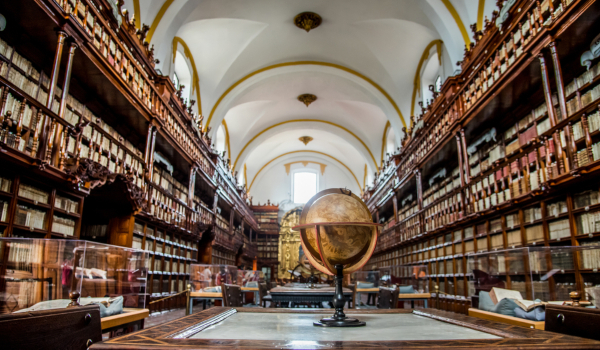 There are fundamental problems in our American educational system. Schools race against the clock to get test scores in even though they just completed a round of tests the month before. The result of those tests determines which schools receive the most aid, and are propped up by financial support. The list goes on. 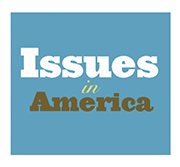 Our educational system is highly politicized, but it often goes unseen by those outside of the system itself. Minority communities still receive the least amount of aid, and teachers are increasingly forced to dive into their own shallow pockets to help their own classroom to succeed, or at least to try to measure up. Yet, another problem overlooked by some is the fact that the core of the curriculum’s teachings fail to recognize the contribution woman have made in America.

Herstory, as it’s sometimes called, is women’s history. Most criticism surrounding history is because, up until recently, all stories have been told by men and most have been in favor of and about men. The history books in circulation blatantly leave out numerous women and their contributions to our society.

A recent study came out that analyzed the standard k-12 curriculum in social studies for all states and territories. The authors themselves were from the National Women’s History Museum and the published finding are entitled Where Are the Women? The findings are grim and slim: The authors estimate that only 178 women are mentioned in today’s schoolbooks, compared to more than approximately 559 men. Of the women named, over 60% were white. When compared to African American women, who came in at a dismal 25%, the source of some of our problems is crystal clear. As the demographic breakdown list went on, the numbers dropped drastically for Hispanic, Native American, and Asian American or Pacific Islander women. The findings also revealed that the occupations of women mentioned were related to domestic roles 53% of the time, while women’s rights and suffrage activists fell below half of that number.

An article at smithsonianmag.com, where these findings were broken down, notes that in the United States, public education is under control by the state, leaving each state to determine for itself who and what cuts, and where. As States develop their general education and core curriculum, women are often left out when and where they shouldn’t be. Not only does this problem say much about our lack of knowledge and support for women in the educational sphere, but it also speaks highly to those regions’ sense of moral and historic obligation. Their failings are almost blinding in that they have made the wrong choice, having left out women in favor of men they deem greater.

While it is clear that the public school sector faces many challenges in America, what should not be a challenge is to name the many women who pushed boundaries to pave the way for women and other minorities. These women achieved greatness and rightfully deserve to be idolized and remembered.

If we are ever to try to figure out our racial inequality, we must uplift the communities that have suffered at the hands of the white man for generations long before you or I were even born. Our public-school curriculum would be a start. It is the least America can do right now: It is a moral and ethical necessity to provide a basic foundation of equal and all-encompassing knowledge of people, including women and other oppressed populations that have struggled in the face of adversity and who have made America the place it is today. If our current America doesn’t sound good because of divisiveness regarding race and other human rights issues, then, perhaps, that is the greatest reason of all to provide the truth, in order to change the way we teach future generations about what America truly is. If we don’t, then whatever America might become is more likely to bring shame and agony rather than pride.

Facebook27Tweet1Pin1EmailShares29
wpDiscuz
0
0
Would love your thoughts, please comment.x
()
x
| Reply
Share this ArticleLike this article? Email it to a friend!
Email sent!