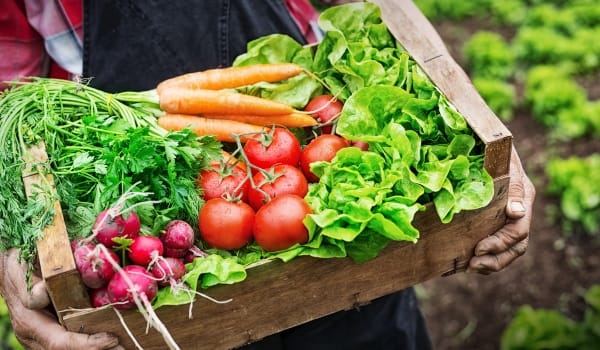 [ACCRA] Variations in food prices around the world may help explain regional differences in malnutrition and obesity, with poorer populations missing out on healthy foods including eggs and dairy products because of their high cost, a  study says.

The study found that the affordability of healthy and unhealthy foods was “strongly associated” with nutrition outcomes, including child stunting, and concluded that more research was needed on how to alter pricing to improve diets in both rich and poor countries.

Dairy products, eggs and white meat were “very expensive” in most low-income and lower middle–income countries, while most fruit and vegetables were “relatively expensive” in Asia and Sub-Saharan Africa, according to the study, published last month in The Journal of Nutrition. Oils, fats and sugars were almost universally cheap.

“We found that relative dairy and egg prices are strongly associated with international variation in stunting rates, consistent with an extensive literature linking dairy consumption to linear growth in young children […],” the study stated.

There are about two billion people with micronutrient deficiencies such as anaemia, and several hundred million very young and vulnerable children suffering from stunted growth globally.

Researchers estimated prices of 657 standardised food products using the 2011 International Comparison Program survey that focused on 176 countries. They calculated how the price of a calorie of a given food compares with that of a representative basket of starchy staple food in each country — a measure called relative caloric price.

With the help of other datasets and demographic health surveys conducted in several countries, the researchers linked the relative caloric price values to consumption of food groups among children up to five years old and women aged between 15 and 49 years old, and evidence of nutrition outcomes such as undernutrition and obesity.

“Most nutritious foods are expensive in low-income countries. Eggs and fresh milk, for example, are often ten times as expensive as starchy staples in caloric terms,” the study stated.

It said fortified infant cereals were relatively cheap in high- and upper-middle-income countries but very expensive in low-income countries, where undernutrition in early childhood is most prevalent.

He said that the high cost of eggs and milk in Sub-Saharan Africa was troubling and may explain why children’s consumption of these products is so low in the region.

However, Rose Omari, a senior research scientist at the Science and Technology Policy Research Institute, Ghana, says that although the study helps explain the impact of food prices on nutrition, the finding that milk is expensive may not be uniform across all low- and middle-income countries.

“For Ghana, it is true because we don’t produce much milk but in Kenya or East Africa it may not be true,” said Omari, who conducts food and nutrition research. “What we promote here in Ghana and other countries are plant sources of protein such as soybeans which are relatively cheaper. Animal products are good but we also need to educate people on which ones are healthier and which ones are not.”

Omari added that it was unclear what the authors considered as healthy foods. “They need to show clear distinction between nutritious and healthy foods,” she said.

A version of this post was previously published on Scidev.net and is republished under a Creative Commons license.
—