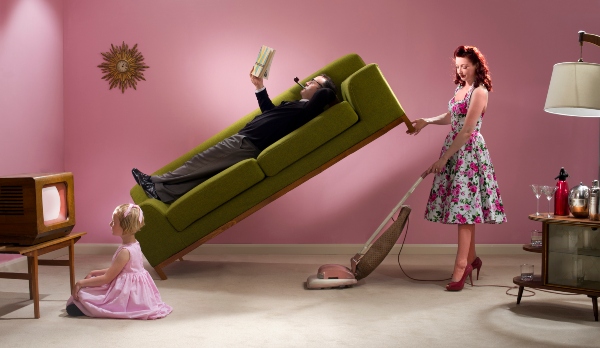 How do children learn common stereotypes? Recent research has shown that, if you tell young children that one group is good at something (for example, “Girls are good at playing basketball”), they are likely to infer that other unmentioned groups (such as boys) are not so good at it. This is particularly likely if children believe that the person making the statement knows what they are talking about. This tendency has been tested in a laboratory setting on 4- to 6-year-olds.

In an animated game presented on a tablet, 4-, 5- and 6-year-old children were presented with two groups of made-up people called “zarpies” and “gorps”, distinguished only by wearing yellow or green clothing. Other than that, the groups were diverse in terms of race/ethnicity, gender, and other physical features. (This was intended to prevent children from bringing existing stereotypes into the test.)

Children who heard statements about specific individuals had no intuition about whether other zarpies or gorps would be good or bad at baking pizzas. However, those exposed to the generic group statements were more likely to attribute superior pizza-making skills to the zarpies and poor pizza-making skills to the gorps—even though the statement made no mention of gorps or their ability to bake pizzas. The tendency to infer that gorps are bad at pizzas emerged around 4.5 years of age and was stronger in older children. The findings suggest that negative stereotypes can develop from seemingly innocuous statements.

In a further test, children learned about the two groups from either a knowledgeable narrator (someone who lived in the same town as the zarpies and gorps) or a less knowledgeable one (a first-time visitor to the town). Here, children inferred that gorps were bad at making pizza from the generic statement “Zarpies are good at baking pizzas” only when they heard the statement from a knowledgeable speaker—suggesting that children are more likely to learn stereotypes from someone they trust to be knowledgeable (such as a parent).

The narratives used in this experiment are available online. (You can also play a version of the game yourself.)

Together, these studies suggest how parents may inadvertently reinforce existing common stereotypes—or how children may learn them in the first place. When children hears statements like “girls wear pink” or “boys don’t cry”, they are also likely taking away the message that boys don’t wear pink and that girls cry a lot.

This research suggests that one way parents can prevent their children from developing stereotypes is by limiting the statements they make about groups and instead focusing the conversation on specific individuals (for example, saying that “Hannah likes to sing” instead of “girls like to sing”). 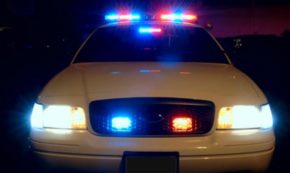