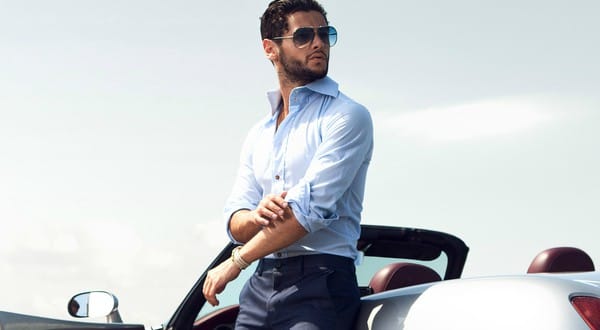 A prescient article in Fast Company, “We have to fix fashion if we want to survive the climate crisis”, outlines the disastrous environmental impact of the garment industry’s obsession with fast fashion, a business model based on the manufacture of extremely cheap clothes in countries with low unit labor costs in a bid to capture current trends.

A business model on the sale of clothing designed and priced so as to be only be worn a few times and that generates billions of dollars in unsold stock, some of which ends up being burned, is unsustainable and cannot be allowed to continue.

The fashion industry is now part of a gang that includes oil companies and car manufacturers and that is responsible for the greatest catastrophe humanity has ever faced, a crisis already underway but that we are still largely ignoring, despite the threat it poses to ourselves and the other occupants of the planet. In short, we’re nowhere near to taking the kind of action we need to avoid disaster, largely because doing so would involve immediate and radical change to all aspects of our lifestyle: how we dress, how we eat, how we travel and how we consume. The only answer is to be more efficient in how we use our resources and to obsessively prioritize sustainability. This will mean forcing some industries to make radical changes, either through regulation or through our own consumption patterns.

Awareness of the importance of climate change is growing, but not fast enough. The time has come, time to panic, to understand that we are the last generation with the power to prevent climate change: the Intergovernmental Panel on Climate Change’ (IPCC) report that sounded the latest alarm is the result of a conservative consensus that ignores some of the most worrying factors, a chain reaction that makes the threat even more disturbing. The few political initiatives we have seen mooted are too timid and have been met with criticism from climate change deniers and those who play down the need for immediate action. Both are equally irresponsible and jointly accountablefor a disaster that threatens to end human civilization.

I’ll keep on saying it, but don’t take my word for it; I’m just a humble analyst expressing an opinion, and opinions are like asses, we all have one. Instead of reading me, click on the links above. Remember that this is simply the page of a teacher whose main task is to provide a repository of links on the topics that interest me, and that these links, which come from many and very varied sources, are written by far better informed people than me. I would encourage you to read them so as to better understand what is happening, please.

Our situation is now pretty much terminal; we have just a few decades left before we will be irrevocably condemned to a few final years crowded onto an overheated planet, subject to huge migration flows, political and economic instability, environmental disasters, and fighting over ever diminishing resources. In short, a planet where nobody in their right mind would want to live. Please, we need to wake up.

This post was previously published on Enrique Dans and is republished here under a Creative Commons license. 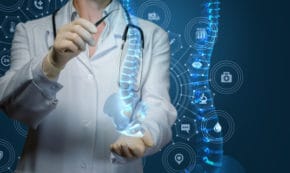