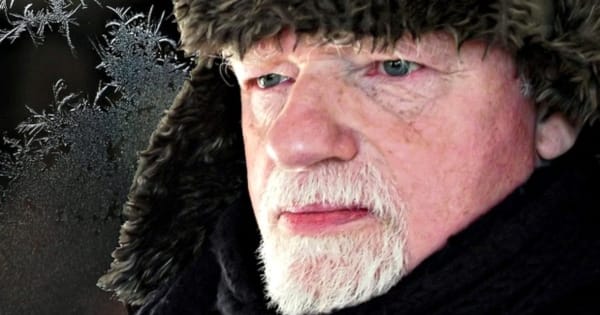 For many years, if I had to post a Facebook Status for my relationship with God, it would have been: It’s Complicated. 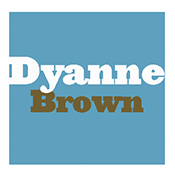 I was partly raised by a church-going Grandmother and she introduced me to God at a young age through Sunday service and other church activities.

When my Grandmother passed when I was about 11, all the church-going ceased. And, I took less of an interest in my religious responsibilities. After a series of events in young adulthood, I was led to explore religion again. I didn’t know who God was and I didn’t feel like He knew me either.

I read the Bible from cover-to-cover. Then, I went back with a Student Bible and read it again to make sure I understood the story.

Ever since that time, I have devoured many texts that either support, dissect or challenge the Christianity I was raised to worship. I would grow to consider myself more spiritual than religious.

I do have a relationship with God. And, I still pray.

At one point, I was having a particularly rocky period in my life and I found myself unable to pray, but I didn’t know why. I couldn’t turn to God in my weakness.

In my mind, a man was in the image of God and man had failed me time and time again.

I examined my resistance to praying and realized that I didn’t see a point in it. There was a part of me that didn’t think God was listening to me anyway. And, I tried to figure out what was the disconnect I was feeling.

It took understanding the relationship I have had with the authority figures in my life crossed with how God has been portrayed for me to understand why I felt that I was on my own in caring for myself especially when I felt vulnerable.

I have had two different father figures in my life. My birth father felt emotionally available to me when I was young. I followed him around like a shadow and wanted nothing more than to just breathe the same air. He was the first man I trusted. When my parent’s split, his presence in my life waned slowly and then he was distant and absent for much of my life.

I had a Stepfather who took care of my daily needs. He was present physically but absent emotionally. I couldn’t connect with him and I felt constantly judged. I learned how to not need both men beyond what they readily provided.

I assigned those feelings to my image of God.

In my mind, God was a distant presence that I couldn’t call on and trust to show up. When He was present, he was silently judging, feeling disappointed and burdened by my needs.

I learned to be as quiet and invisible with God as I was with the male authority figures in my life. I didn’t bother Him with my fears, thoughts, needs and emotions.

But, I longed for that connection. I wanted to be loved by God and I wanted the unconditional love that was promised to those who believed in Him and trusted Him.

I just couldn’t disconnect my version of him from what I viewed as His image in my life.

I had to shift my perspective. It took years to repair and rewrite my spiritual child-like relationship with God.

It took true surrender and grieving the relationships I thought I deserved.

Eventually, I grew up and decided that I had to develop my own relationship with my Spiritual father while divorcing it from my Earthly father figures. They did the best they could and I had to stop putting that on God or assuming they are the representation of the type of love I was being offered by God.

Slowly, I rebuilt the trust and began believing God wants the best for me. I started looking for evidence. I stopped viewing the authority figures as all-knowing and saw them as human.

I stopped feeling cheated in my relationships overall. I took people off of pedestals. I stopped telling myself that I didn’t get what I deserved. I got what they had and I am still able to take care of myself. In many ways, it is because of what I went through that I am so self-reliant.

I started to see God as something other-worldly and I was able to let love in, not just from God, but from his children too.
—

All levels get to view The Good Men Project site AD-FREE. The $50 Platinum Level is an ALL-ACCESS PASS—join as many groups and classes as you want for the entire year. The $25 Gold Level gives you access to any ONE Social Interest Group and ONE Class–and other benefits listed below the form. Or…for $12, join as a Bronze Member and support our mission, and have a great ad-free viewing experience.
—
Photo credit: Pixabay.