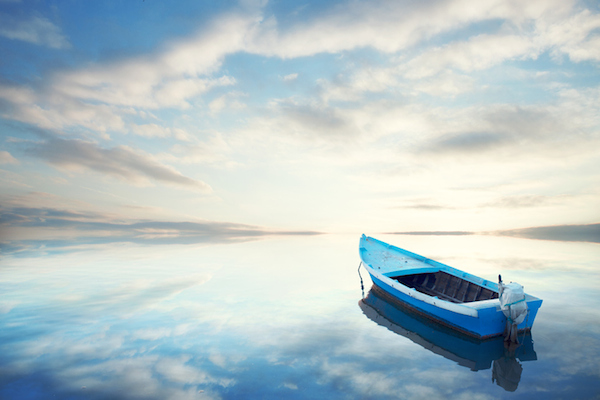 Carl Jung is known as one of the most prominent psychologists and an influential person in understanding the meaning of dreams. Jung was a Swiss Psychiatrist who investigated dream symbolism and the myths that impact our conscious and unconscious minds. He worked with Sigmund Freud and was influenced by Freud’s work entitled The Interpretation of Dreams. Though they parted ways in their thinking, and Jung started to investigate the psyche, and how the mind and the psyche influence one another. He also looked into a person’s shadow and how our hidden fears and repressed thoughts impacted our conscious minds.

What is the Jungian Theory, and where is it used?

The Jungian theory is also known as Jungian analysis. It’s an analytical form of therapy that brings together personal unconscious and the collective unconscious. It helps people look at the hidden parts of themselves and explore dark elements of our personalities. In Jungian analysis, the client looks at their dreams. The client writes down their dreams in a dream journal, and the analyst helps them interpret their dreams, depending on what the person records. You may, when you see a Jungian analyst meet once or more frequently per week, depending on the intensity of treatment. Dreams show us our innermost emotions. When you are in Jungian analysis, you will notice dreams that are repetitive. Your Jungian analyst will help you understand your dreams so you can be more mindful of what happens in your waking life.

Jung called the persona the mask that you portray to the world. It’s a social construct, and it’s not your true self. The persona isn’t your identity; it’s someone you put forth to the world, a person you pretend to be.

The Shadow comprises sex life and instinctual behavior. The shadow encompasses things that are not appropriate to society. It’s chaotic, and some people don’t want to face their shadows. Shadows can feel scary or daunting to face, but they are hidden parts of ourselves. They’re not necessarily bad or wrong; they are just hidden from plain sight.

The Anima or Animus

Among the archetypes is the Anima or Animus, which is more literal than the persona. The Anima is a feminine archetype in a male psyche as opposed to the Animus, which is a male image in a female psyche. The Anima or Animus represents who you indeed are. These are the actual versions of ourselves. It’s something that’s based upon a combination of the personal unconscious and the collective unconscious.

You have a core person that you know you are. The self is a combination of consciousness and the unconscious nature of a person. For the self to exist, people have to go through the process of individuation. That means that they understand that they are separate from the concept of their personality.

What happens in dreams

When you go to a Jungian psychologist, be prepared to delve into your subconscious. You will learn about archetypes and how they show up in your dreams. You can find dream therapy in online counseling or seeing someone in your local area. Your therapist can help you interpret your dreams, and begin to understand who you are.