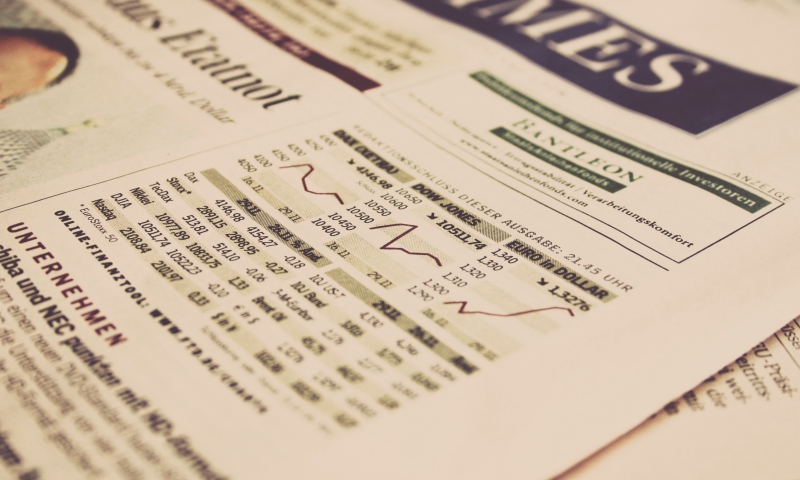 It was the beginning of the pandemic period. In March 2020, we thought we’d hunker down, stand together in social solidarity, flatten the curve, and, most optimistically, let the virus die out. While dealing with a global health crisis, we faced an economic crisis, with families wondering how they’d pay for housing, food, and other essentials. People wondered about losing their jobs, and companies, large and small, were making the tough decisions of reducing staff and/or hours with the hopes that they would make it to the other side of the plague.

Congress promised to help. Along with the stimulus package that sent $1200 checks to taxpayers, Congress passed the enormous CARES Act, which included Paycheck Protection Program (PPP) Loans — loans available to Small Business Owners, which covered certain expenses including payroll, retirement, health care, rent, and utilities. As the owner of a bookkeeping firm, I saw it as a great opportunity to support our clients in staying afloat and keeping their employees working.

I jumped aboard the frenzy, attending weekly town hall meetings sponsored by Inc. Magazine and the U.S. Chamber of Commerce to get more information about these loans to understand how they worked. I sent multiple emails to my client base. I posted a few social media posts explaining what I had come to understand about the loans and forgiveness, doing my best to keep abreast amidst the ever-changing guidance at the time. Applications were being offered by various banks seemingly, yet not definitely, on a first-come, first-served basis. I wanted our clients to have all of the information they needed to consider PPP loans for their businesses.

How will we pay for it?

Each week, the town hall meetings allowed you to post questions in a Q&A chat, hoping that your question would be addressed live. One of my questions was, in fact, answered. “Could self-employed S-Corporation owners with no employees apply, and how would the loan amount be determined?”

My other question, “How will we pay for this?” went unanswered.

When it comes to business incentives — the ones that “trickle-down” — no one ever asks about who’s paying the bill. Our government offers free money in forgivable loans and tax cuts to almighty corporations and business owners.

The PPP would allow business owners to keep their doors open a little longer and pay employees. It certainly helped the economy by reducing unemployment claims.

What if I don’t have any work for the employees?

When asked about this on the town hall calls, the panelists responded that the PPP loan intended that businesses would continue to pay employees even if they weren’t working. In this sense, it was truly designed to “trickle-down” as the businesses were required to spend at least 75% of the funds on payroll. This would mitigate (albeit not eliminate) the risk of the funds being spent for other nefarious purposes.

So, just because you “pay” people for working when they’re not, should this really count as them being employed? Doesn’t that just alter the flow of funds to prop up the statistics artificially?

I’m not sure how this differs from the “handouts” that are so often villainized by conservatives, but it sure helps to paint a rosier economic picture. With employees being paid via PPP funds, employers can avoid layoffs, and politicians can claim to have limited unemployment. Is it really better to pay people who aren’t working simply to say that they’re employed?

Let’s Have Another Round

And now they’re looking to add another round of PPP funding. The problem is, there’s a whole population of people that gets left out when the funding is limited to businesses and their employees. The truly unemployed get nothing in this scenario.

It’s crazy to think that this is the best option for the economy. It is a pure political grab and likely no more than a sound bite to grasp votes from the remaining “undecided” business owner voters (if they exist).

I’m not saying that the PPP is bad. I believe that in some ways, the PPP might have allowed businesses to hire or retrain employees to help pivot their businesses to one that can function more effectively in this new virtual economy. The ability to innovate and work remotely may be one of the bright spots in the collective trauma called 2020.

On the other hand, if we had taken the health crisis more seriously, we would be in a better position today for our economy to actually function without the artificial bolster.

But, my crystal ball had no images of a divided nation with racism on boundless display, with passionate protesters and science-denying anti-maskers lining the street vehemently advancing their causes, their coughs, and their COVID.

So here we are, nearly eight months later, holed up, with ever-increasing rates of infection and death, voting with crossed fingers, eager to bid adieu to the shrinking remnants of 2020, and hoping that the Instacart driver selects the right turkey for Christmas.

As I am not an economist or politician, I don’t know the complexity of writing and passing a bill in a short amount of time, so for that, I’ll give credit. But the political pandering has to stop. I don’t know that I’ll ever understand why people trust Corporate CEOs with their well-being, and we must find ways to stand up to the businesses and politicians that prioritize money over human lives.

There is no economy without living, breathing people. If we have enough money to create the CARES Act, we will surely have the resources to expand testing and offer a real stimulus that will truly allow us to quarantine and flatten the curve. Call me idealistic, but with a change toward collective empathy, and a resolve to demand better of our public servants (regardless of the election’s outcome), we can get through this.

In an unforgiving world, I believe in forgiveness, acceptance, and connection. I write about productivity, mindset, and race.