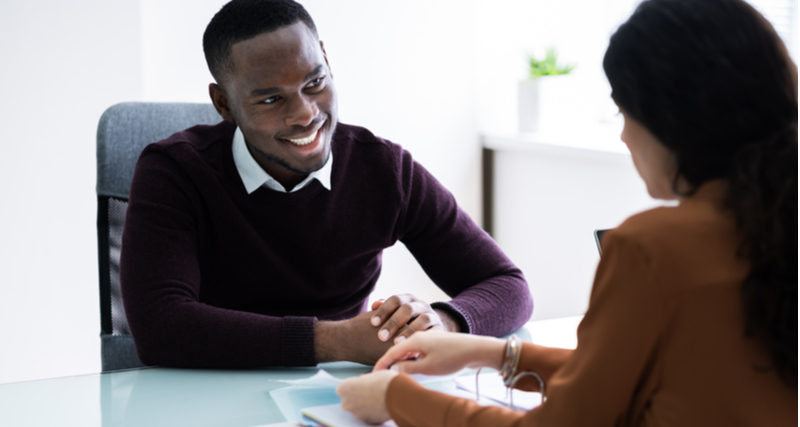 One of my least favorite things about dating apps in today’s world is how superficial they can be at times. I’m not talking about the titans of old such as e-Harmony or Match.com. I’m referring to the recent newcomers geared toward the younger crowd – Bumble, Clover, Hinge, and the infamous Tinder, to name a few.

Apps like these, while toting their uniqueness, are mostly frequented by Millennials like myself and Generation Z, both of which oftentimes are seeking some form of a surface-level relationship – like someone to take to a wedding, someone to accompany them on excursions, or, more plainly, someone to sleep with. These are some of the most common uses for modern dating apps I’ve seen. 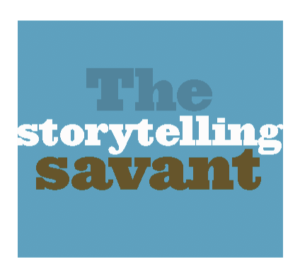 Personally, I’m not a fan of them, but I have several friends who are in spite of the frequent challenges they face. They constantly gripe about their struggles finding someone with the qualities and characteristics on their lists. When they aren’t venting about that, they talk about the challenges that come with seeking out an individual on these dating apps for some form of personal gain, like those listed above. Interestingly enough, several of my closest female counterparts fall into this group. I sincerely empathize with them, as I’ve come to understand that most women crave emotional intimacy in their relationships. Then something strange happened; I started watching a TV show that gave me insight into why they may struggle the way they do in the dating world.

That TV show I recently started re-watching is the popular sitcom, “The Office.” For those unfamiliar with it, it’s about a group of office workers based in Scranton, PA, whose working hours consist of various antics, clashes, jokes, and much more, all in an attempt to make their lengthy, monotonous workdays seem more bearable. (SPOILER ALERT: I will be referencing specific things that take place in the show, so if you haven’t seen it and you intend to, please stop reading here.)

There are several noteworthy characters on the hit TV series including Michael Scott (played by Steve Carell), who is one of the most memorable members of the ensemble. He’s goofy, immature, and impulsive, but also caring, kind, and at times thoughtful. As the lead character, his personality carries the entire cast throughout each season he’s part of the show.

While Michael Scott, along with each character on the show, adds to the depth of the sitcom, the two characters I’d like to hone in on are Jim Halpert, played by the talented John Krasinski, and Pam Beesly, portrayed by the picturesque Jenna Fischer. Jim represents what many females I’ve come to know want in a man, especially amongst those I’m closest to. Many of the dating app bios my female counterparts post to their pages say something along the lines of, “Just looking for the Jim to my Pam.” I get why. Jim is attractive, funny, kind, tall, and towards the latter half of the series starts to take his work seriously. Pam, while similar, is the complete opposite. Both share a love of engaging in office antics, especially at the expense of Dwight Schrute (played by the hilarious Rainn Wilson). Both are also very likable people. Pam, however, is much more mild-mannered. She’s petite, shy, and seldom speaks her mind. In essence, she kind of lets people walk all over her. All of that changes once the two start dating.

Jim and Pam danced around the fact that they were both interested in one another for the entirety of the first three seasons. Pam spent that time in a relationship that was somewhat safe, but she didn’t truly enjoy it. Her fiancé at the time failed to seal the deal, in spite of having about three years to do so. During that time, Jim and Pam became great friends, mostly as a result of their office tomfoolery. Through those pranks, they got to know one another well, even spending significant chunks of time in the break room talking about a myriad of topics…alone.

It’s not until Jim starts dating a fellow co-worker that Pam begins to realize how strong her feelings for him are. Jim realizes the same thing when, during an interview for a corporate position in New York, he discovers a note Pam wrote to him wishing him good luck; this is the only such note he received. It’s enough for Jim to realize that a prospective relationship with Pam means more than the prestige of a high-paying corporate job in the nation’s largest city. So, he leaves New York, heads back to Pennsylvania, and does what viewers all across the world waited three seasons for – he asks Pam out! And so, their love story begins.

Their relationship blossoms into one that is envied by many, which is why so many of my female friends look at this fictitious couple with intense longing. Jim Halpert represents the type of man they want to be with for two reasons: 1) He possesses several attractive qualities; and 2) He pursues Pam until the timing is right.

I’ve analyzed their relationship on several occasions, having watched the series in its entirety a few times in an effort to help my female friends find their own Jim Halpert (and maybe learn what was so appealing about him for myself). Initially, I was dumbfounded, feeling as though it would be impossible to help them find someone with everything on their personal lists. I’d like to think I’m a stand-up guy, but even I was at times intimidated by the traits they wanted to find in a future significant other. Their lists seemed daunting at times. Then, one day, I did something simple. With a few of my closest female friends nearby, I asked a pointed question: “How many of these qualities that you’re looking for in your own Jim Halpert do you currently possess?” The responses shocked me, ranging from none to “Why does it matter if I have any of those qualities?” And that’s when I was able to connect the dots. I’d like to share what I learned.

There’s no magic formula to find your own love story to rivals that of Jim and Pam. There isn’t a complex mathematical equation, a rigorous spell, or any rituals and/or witchcraft needed. This type of love isn’t destined for some people while remaining elusive to others. The answer is actually quite simple, so simple it might not seem like the truth: Before you find your own Jim Halpert, you must become him. Not in a literal sense, however. All this means is you have to embody the qualities you want to find in a partner before you find them. This is called being “equally yoked.”

In a nutshell, it’s when you and your significant other are on the same page in a variety of ways, most notably when it comes to character traits. You don’t have to share every single personal characteristic, but you should be similarly minded with desires, dreams, and goals that align with each other’s. Relationships where both parties fail to become equally yoked usually lead to unnecessary stress, paving the way for long-winded arguments, constant fighting, and the prospect of an untimely end.

Yet, all too often, I see individuals wanting someone with a bunch of skills they don’t possess themselves. No two people are the same, but it is possible to transform yourself into the type of person you’d want to be with. The alternative isn’t enjoyable. For instance, I’ve been in relationships in the past where women I’ve dated had unrealistic expectations of me due in large part to their unresolved personal issues coupled with a lack of “relationship equilibrium” that made things unnecessarily tense. Those relationships felt draining because I had to carry the team instead of play alongside a teammate. While I was able to do that for a little while, I eventually burnt out from the expectations and those relationships as a whole; no human being can do work meant for two people on their own, especially in the context of an intimate relationship.

Failing to become the person you most want to date can create this sort of toxic dynamic in your relationship. You’ll never find the Jim Halpert to your Pam Beesly without first becoming that person. Identify the qualities about that person you find so attractive, then work to become your own unique version of that person. You’ll be surprised at how something so simple can profoundly alter your life, and dating endeavors, for the better.