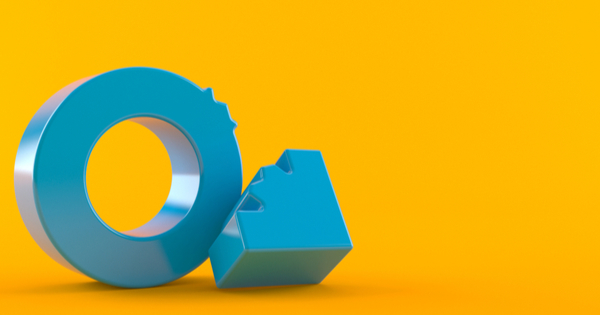 So what was your big Christmas present last year? I’ll tell you mine: a sex change in India.

Now, if you’re MtF (male-to-female), you have two main options for a sex change. Because, if you want a vagina, you’ve got to get it from somewhere. You can get it from a chunk of your gut – your colon. In which case, sure, the main complaint is that it smells for a year. But it’ll be self-lubricating, like a natal girl’s, and as deep as it has to be.

Every doctor in the USA raves about the “penile inversion” method. However, asking around California, I wasn’t able to find one doc who could tell me just why that was the better option. In my opinion, if you’re MtF and American, book a plane to Delhi, an Indian medical visa online, and the full package (including a 35-day stay at the hospital) here at Olmec. You’ll be getting the better surgery, at the hands of a world-class surgeon, probably for a lower price than it’d be if you’d stayed in America. (For me it was all about USD$12,000. But, granted, I don’t have any “return” ticket yet!)

Americans don’t seem to know about this place. In both of my trips here (facial feminization in May, and SRS just now), I haven’t met a single one. But a lot of the clients here are international. I met two girls from Nepal. But mostly they’re from Europe. Germany, England, and, for some reason, lots of Russians. (Maybe that’s why the yanks stay away!)

And now for what you’ve been dying to ask. How’d it go?

Well, I got my sex changed! Sure, I had an infuriating delay of five days, because I’d been taking iron supplements that no one had told me I shouldn’t have been taking, and it had built up in my system. (The one difficult thing here is communication overseas via email…) But, in the end, the surgeon did it – a work of art, almost. He took my body (“assigned male at birth”) and reassigned it to female.

I guess this is how I know I’m really and completely a woman. As I lay recovering, a drain in my gut, an IV in both arms, and my private parts hurting and heavily wrapped but with nothing that would make someone tell me I was “really a guy”, my only thought was this: Who WOULDN’T want to have this operation?