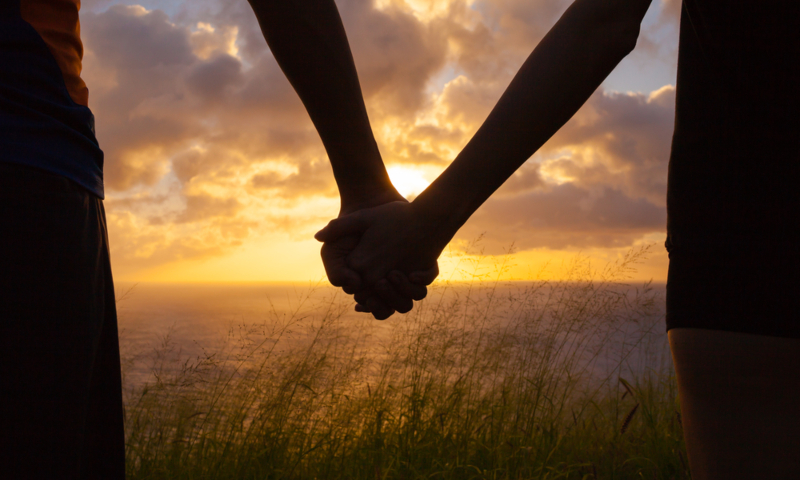 I am not perfect.

I lead men’s groups, but I come with all kinds of biases. 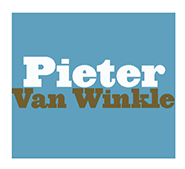 I grew up inside a white, cis-gendered, hetero, middle-class, Saturday-morning cartoons John Wayne “American” version of what is gender, and what is a man.

Gender was what’s between your legs.

Gender was how you throw a baseball.

Gender was if you made things out of wood.

Ten years ago, I was part of an impromptu men’s group while living in a mountain town in Western Colorado. There were about 5 of us, give or take a man, and we met every couple of weeks for a month or two. I was sorry more men didn’t attend, but the men that did attend brought their full selves to it, and I was grateful.

A few years later, while on the phone with one of the members of that group, somehow one of the other members of the group was mentioned. Alex, we’ll call him. “Did you know Alex is trans?” my friend asked.

I froze. I was stunned. I couldn’t believe it, couldn’t believe that I didn’t know. Alex and I had gone on a walk together once, maybe for an hour and a half, to get to know each other better. I was roommates with his girlfriend. I listened to him talk about his life, about his struggles at grad school, work, and life in our small town. We were getting to know each other. He was just another guy. A little stressed out, a little introverted. But a guy’s guy. A guy.

To learn that I had not been able to tell that a man in my men’s group was trans made me realize something fundamental about being a guy: being a man isn’t what I thought it was.

Being a man is something deeper, sub-cellular, almost mysterious, than what the culture had led me to learn. I don’t claim that men own this quality of “manness,” because there are infinite expressions of gender, any of which could contain any number of combinations of these ineffable qualities – or not. Yet there does seem to be a sense of “man-ness” that you can undeniably feel and identify in certain moments. It’s a vibe. Alex had it. Easily. It wasn’t a stretch. It wasn’t a mask. It was just him being him.

I’ve been leading men’s groups on and off for many years. Way back when I started, I flirted with the idea of creating trans-inclusive men’s groups. But I didn’t follow through, because I thought the cis men in the room would feel angry or unsafe. And – something I’m embarrassed to admit, I did toy with coding the marketing for past men’s groups to skew for cis men. Something like, “If I start with cis men, that will allow me to build a strong brand, a robust brand, and I can slowly weave trans inclusivity and queerness into it.”

I knew then and I now claim how wrong-headed that was.

To me, men’s work softens a man. It hardens him, too, so that he can deal with the grind of life and still show up to serve and protect who and what he loves. Men’s work makes him less committed to being right, and more committed to standing for what’s right. Above all, it makes him a blesser. A blesser of other men coming along who need and long for what they didn’t get from their family of origin.

I do not claim any sort of ownership over trans or queer – nor am I trying to be a savior. The point I am trying to make is: trans and queer men are men. As such, they are welcome in any gathering of men I’m involved in or associated with.

Only such inclusivity deserves the appellation Men’s Work.