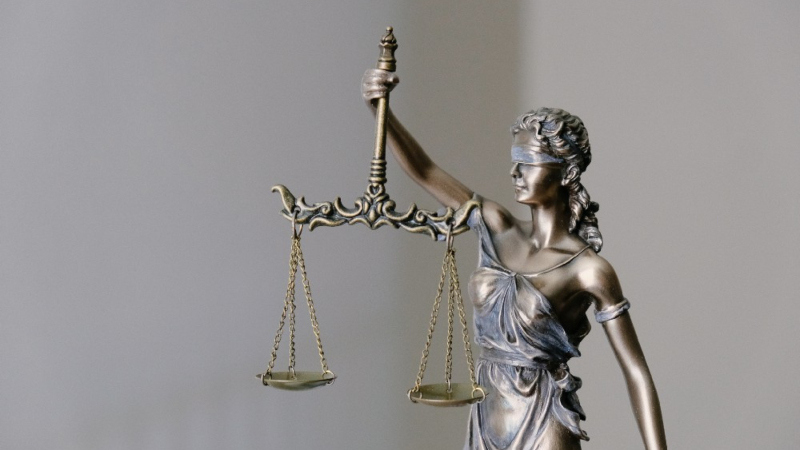 I was folding laundry in my bedroom when I received my first notification that RBG had passed. Just a link to an article texted by a friend.

I stopped what I was doing. I sat down on the edge of my bed with the laundry I’d been about to fold still in my hands.

My husband came in a few minutes later, but I shooed him out. I needed silence.

In that silence, I felt both sadness and seething ire at that formidable giant, that tiny queen, that perfectly human woman who’d tried to beat cancer yet again and couldn’t.

When I left our bedroom to finally go talk to my husband about what I was feeling, I carried my sadness and anger with me. Neither has abated.

Carrying both of those emotions at once is like carrying a sword with a wounded hand.

I’m sad RBG is gone for all of the reasons many others have said more poetically. Mostly, I look at my daughters and want a world for them, a world that RBG set into motion with all of the amazing work she did.

I’m angry at RBG too because she bet on a future she could have never predicted, and I struggle wanting to punish her for that.

My mother once beat my arms with a metal mop. She was laughing while she did it. For weeks afterward, I wore long-sleeves to school in the hot Southern spring to cover the bruises. I learned how the muscles and tendons and ligaments in my hands ran all the way up my arms. It hurt to even hold a pencil.

I didn’t tell anyone.

It could be worse. I don’t want this to mess up my family, I told myself.

When my mother last assaulted me, I was in my early 20s. She took a TomTom GPS and threw it at me while I was in the backseat of her car. It left a bruise the size of two overlapped fists on my leg.

I wanted to press charges. I was an adult. Not a helpless child anymore.

Instead, my father wanted a compromise. We were in a town 3 hours away, and he said, “Why don’t we just leave her here?”

We did. We left her at a gas station in a town 3 hours away from home. She rented a car and arrived home well after we did.

That was it. If she learned a lesson, I’m not sure what it was.

We can’t ever predict what will haunt us.

I am haunted by the fact that I never spoke up, never pulled up my sleeves to show a teacher or administrator the fresh bruises purpling my arms, never called the police, never filed charges. Nothing.

I never could have predicted how that decision so many years ago could affect me today.

I don’t allow my children to see my mother while they are with me for reasons that should be obvious (you should never trust an abuser that’s made no effort to change).

But my ex-husband lets them see her. He heard all of the stories when he and I were married. I’ve told him how I feel about his current decision to take our children around her and why I’m hotly against it, but he’s only responded, “She’s always been so wonderful with the kids. I’ve never seen her be mean.”

Because I have no paper trail, no list of arrests, I’m just the asshole who doesn’t want her children not to see their grandmother. I have no authority even if I wanted to get a court ruling to prevent it.

We can’t ever predict what will haunt us.

Ruth Bader Ginsburg could have stepped down during President Obama’s final term. There was talk of it due to her age (in her 80s then), but she was whip-smart and still vital. No one could have pushed her to step down.

I love what I do and I want to keep doing it while I’m capable. Hillary Clinton will win in 2016 anyway, she likely told herself.

If she had stepped down then, Obama could have nominated a successor who could have supported the things she most cared about: race and gender equality, women’s reproductive freedoms, gay marriage, and many others.

Unfortunately, she made the wrong choice.

But because she bet on a future that never came to pass, we are left despairing at a future she is now powerless to change.

President Trump and the Republican party are rushing to replace her with a young conservative judge, one who could undo all of RBG’s hard work.

Before the passing of RBG, the conservative to liberal ratio was 5 to 4.

If Trump’s nominee is pushed through as Mitch McConnell seems intent to do so, the Supreme Court will be solidly conservative with a 6 to 3 majority.

Feelings aren’t rational. They just are. I don’t want to profane her memory or trample her legacy, or subsume either with what awful may happen. None of this is or was her fault. RBG was a human who kept going until she couldn’t anymore, an exemplar of courage and strength. We can’t ever predict what will haunt us. I can forgive her that.

As I’ve watched the crumbling of a myriad of social systems and protections in these last few years, her passing made me realize that she was the last thing I held onto, my singular beacon of hope.

I put too much on one person, but my anger is motivating. It keeps me moving and doing because, as RBG knew, there is still much work to be done. 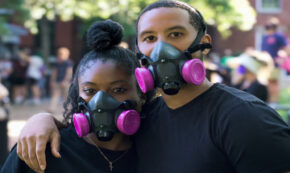 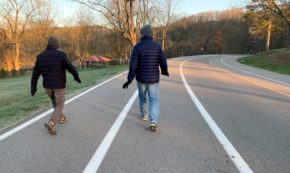 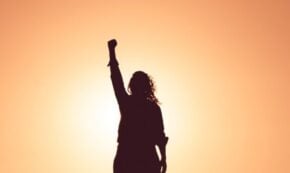 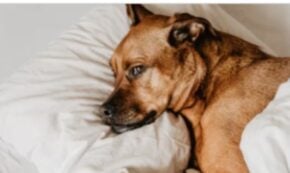 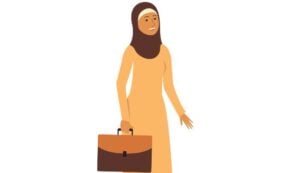